FIRST ALBUM SINCE BECOMING A FATHER FOR MILLION-STREAMING ARTIST

“Everything about the man is gentle, except for his capacity for insight, which is crushing.”

“He creates magic. He goes places I did not know existed.”

“In today’s underground folk world, Danny Schmidt is spoken of in reverent tones.”

“Danny Schmidt is a songwriter’s songwriter.  Each line, each chorus, each bridge, each breath — each is carefully placed without compromise.  So many great lines.   So many great songs.  Exact pieces in a wonderful puzzle.  Singing like a quiet madman.  His new album, ‘Standard Deviation,’ is a joy.”

Named to Chicago Tribune’s list of the “50 Most Significant Songwriters in the Last 50 Years” and a lightning-fingered guitar picker, Danny Schmidt will mark 20 years as a recording artist with his 10th album, ‘Standard Deviation,’ out March 8, 2019. The powerful title song and first single is an epic tale of romance between queer nerds, which develops musically over the course of the tale, was featured on the podcast Welcome to Night Vale in August, 2018 and was posted by Wide Open Country. The song draws parallels between quantum entanglement and human entanglement and between prejudice against women in science and against lesbians in love. 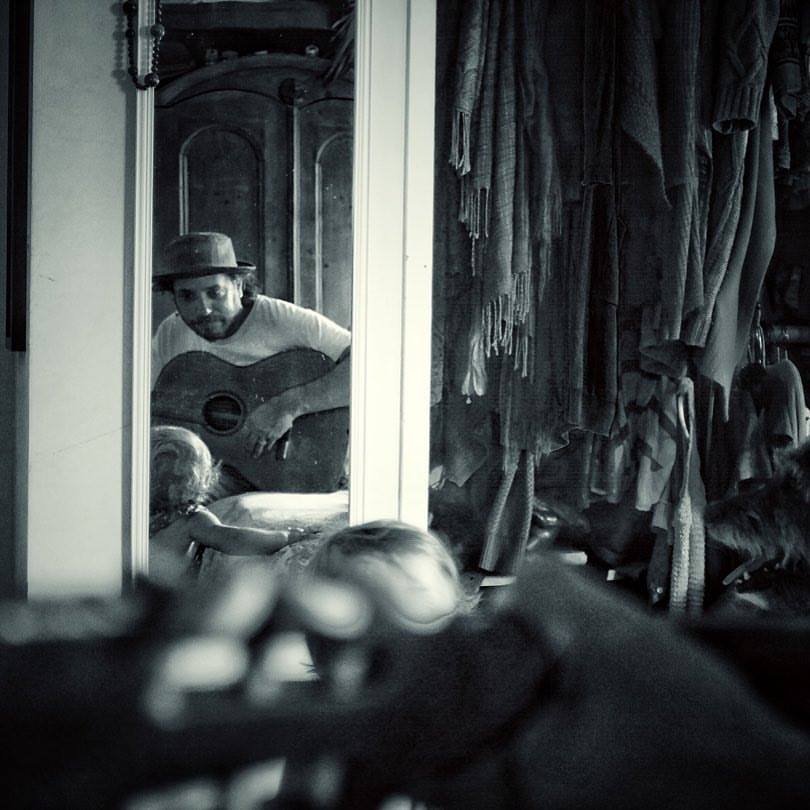 ‘Standard Deviation’ is also the first album of Schmidt’s written since he became a father. He tackles the “mystical experience,” as he puts it, in the songs “Blue-Eyed Hole In Time” and “Just Wait Til They See You.” Schmidt reflects, “As soon as she locked eyes with me, it was impossible to even remember her not existing. And I couldn’t even quite conceive of myself as anything but Papa anymore. It’s profound and magical.”

He and his wife, acclaimed singer-songwriter Carrie Elkin, went through several miscarriages and a long, involved fertility process before becoming parents and he writes vulnerably and insightfully about those experiences in album closer “We Need a Better Word.” He says, “my wife and I came to understand just how common, almost ubiquitous, these misfortunes are. But we’re all so uncomfortable talking about it, that it adds an additional layer of shame and isolation to an already heart wrenching feeling of failure. So I wrote this song to put an open conversation about miscarriage out into the world, hard as that feels.”

Elsewhere, on the grooving “Last Man Standing,” Schmidt sketches a character who is in conflict with himself at the precipice of the first of AA’s twelve steps; “Agents of Change” posits the universality of change while experiencing both sides of the gentrification process; and “Newport ‘65” is about Dylan’s musical transformation in 1965 from the flag bearer of the folk movement to the stream-of-consciousness channeler of the youth culture’s rising malaise, as well as the dissonance that exists sometimes between an artist’s own creative identity and the identity that’s built in the minds of his or her audience.

Schmidt has built a cult following for his “complex and beguiling lyrics” (Q Magazine) and has earned over one and a half million streams on Spotify. The native Texan lives in Austin. He has won a Kerrville New Folk Award. He spent much of his 20s at Twin Oaks, an income-sharing intentional community in central Virginia, and much of his music still speaks to the power of community and the values of egalitarianism.