The new album ‘Standard Deviation’ marks 10 albums and 20 years as a recording artist for Schmidt, who has recently been spotlighted by Folk Alley, Wide Open Country, and Rolling Stone Country. Pop Matters said, “Danny Schmidt stands out amidst the musical city’s vast crowd with his poignant songwriting; shining a spotlight on subjects that don’t often gain the attention that they should.” “Standard Deviation” lyric video: https://www.youtube.com/watch?v=–ytjxV66Ds 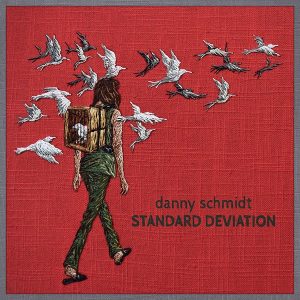 Brulée – the Philadelphia Folk Fest alum who has earned raves from The Boot, The Bluegrass Situation, and No Depression – will tour in February. SXSW has invited her to play an official showcase (venue and date TBA). Her new album ‘Fires, Floods & Things We Leave Behind’ brilliantly parallels a cinematic western sound with themes of moving on from addiction and loss. No Depression attested, “Melanie Brulée’s new album, ‘Fires, Floods & Things We Leave Behind’, explores the wide open spaces of the Wild West — and she’s got the voice to fill it.” The Boston Globe praised her “echoing, spaghetti-western sound,” going on to say that she “carries it off with aplomb.” “Whiskey & Whine” performance video: https://www.youtube.com/watch?v=6wllJ1ODi30 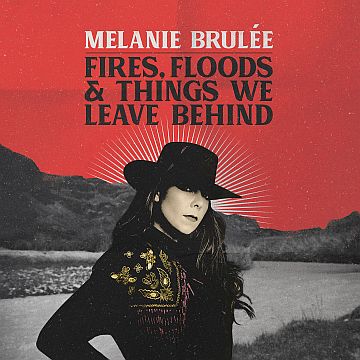 Loebe’s new album “Give Up Your Ghosts” is earning raves as a high-water mark for the singer-songwriter as her tour kicked off last week. She also earned official showcase invitations from SXSW and Folk Alliance and released a new music video for the song “Tattoo.” “Give Up Your Ghosts” is an experiential look at life as a woman in the 21st century through the guise of advice Loebe would give her younger self. It’s earned her notice in Parade, The Bluegrass Situation, Pop Dose, Billboard, Austin American-Statesman, Pop Matters, and beyond. “Growing Up” music video: https://www.youtube.com/watch?v=xKh0XCRJDns&feature=youtu.be 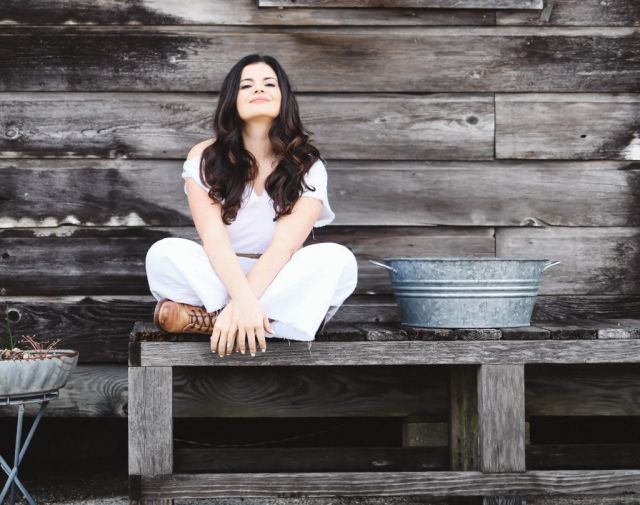