Bruce Watson of Fat Possum Records will launch the new label Bible & Tire Recording Co. to showcase new and archival Memphis gospel releases, the first of which will be The Sensational Barnes Brothers’ newly recorded, rugged ‘Nobody’s Fault But My Own’; and first-time-on-CD for powerful Elizabeth King & The Gospel Souls’ 1970s gems ‘The D-Vine Spirituals Recordings,’ both out September 20 (on LP, CD, and digital formats). Memphis’ Crosstown Theater at Crosstown Concourse will host a release concert that night featuring The Sensational Barnes Brothers, Elizabeth King, Rev. John Wilkins, Gary “Lucky” Smith, The Vaughn Sisters, D-Vine Spiritualettes, Elder Jack Ward, and Liz Brasher (with the exception of Brasher, all artists from the D-Vine Spirituals label and all from Memphis).

NPR Music ran premieres on both the Barnes’ and King in a profile on the label and Bruce Watson: https://www.npr.org/sections/world-cafe/2019/09/10/759176460/it-s-soul-music-without-the-sex-fat-possum-records-bruce-watson-goes-gospel

Vocalists Chris and Courtney and organist Calvin II of the Sensational Barnes Brothers bring the tough soul-stomping sound of Memphis into the current era. The Memphis-based siblings learned to sing and play at the feet of their father Calvin “Duke” Barnes and their mother Deborah, who became a Raelette (Ray Charles backup singer). The Soul Superiors of Detroit’s song “Let It Be Good” reminded the brothers of their father’s singing, and it became the centerpiece of the album, recorded with the elder Calvin just before he passed away. “You can hear all the conversations he used to have with you through that one piece of music,” says Courtney. In fact, all of the songs on the record were chosen from the mighty catalog of the 1970s Designer Records label.

Elizabeth King & The Gospel Souls may consist of recordings unavailable since the 1970s but they have lost none of their immense power. King has an incredible ability to simmer and then raise the heat, with the all-male backing band she joined in 1969. Raised in Grenada, MS, King lived for a short time in Chicago before settling in Memphis, TN. Originally recorded in a cramped, downtown Memphis studio by pastor/producer/D-Vine label head Juan D. Shipp, the tracks yielded a regional hit with “I Heard the Voice.” B-side “Waiting on the Lord” was inspired by a car accident that King endured. She recalls, “I had no feeling in my body. I couldn’t do nothing but pray. The fire department had to cut me out of it.” 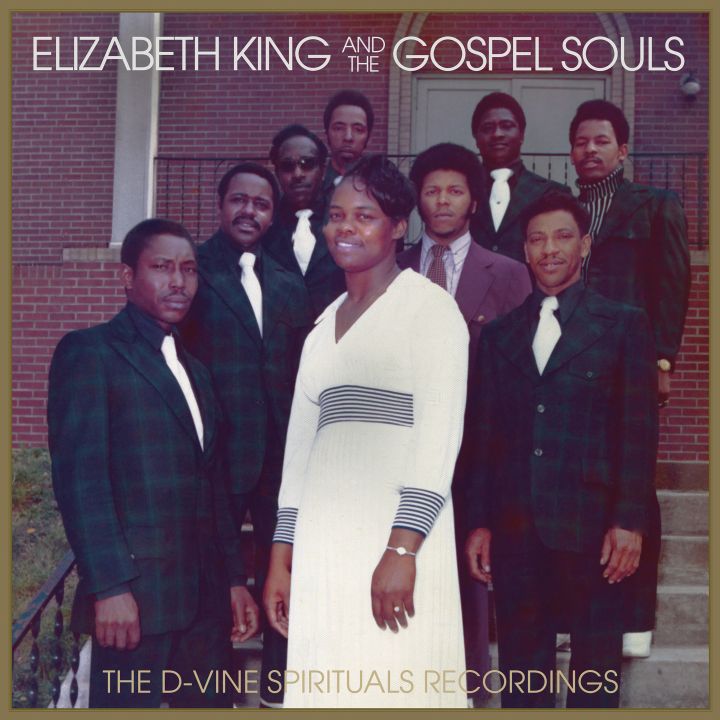 King and the Gospel Souls took advantage of the regional radio play to tour while keeping their day jobs, leaving town each weekend to play Saturday and Sunday and driving back to arrive by 8 am for work on Monday. Two songs on ‘The D-Vine Spirituals Recordings’ are sung by band members Walter Boone and John Powell, respectively.

Label head and producer Bruce Watson said, “Deep Soul Gospel Music is Soul Music without the sex. The message is different, but the spirit is the same. I don’t hear that in modern gospel music. I wanted to start a Memphis-based record label that specializes in finding these artists and presenting gospel in spirit and sound of the past.” His Delta-Sonic Sound studio in Memphis, TN will serve as production center. 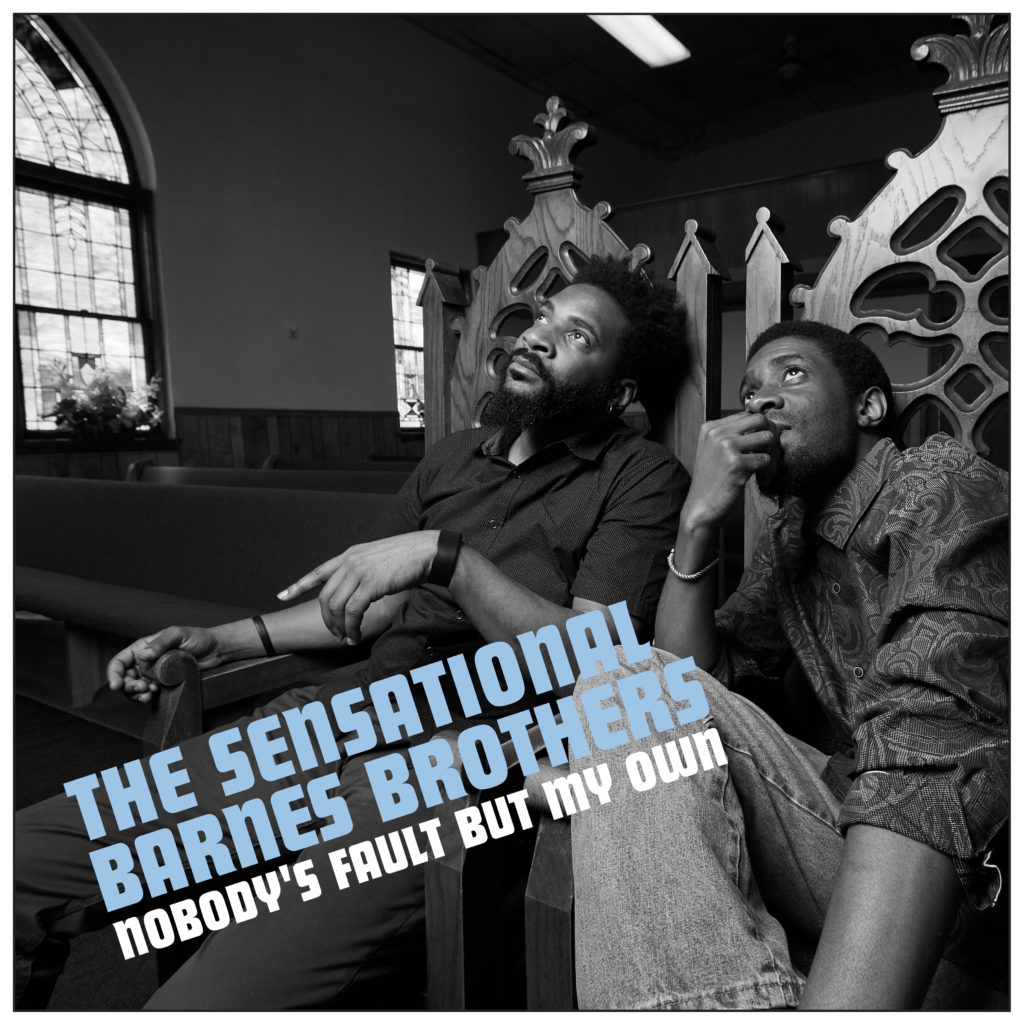 WHAT: A Night of Memphis Deep Soul Gospel Presented by Bible and Tire Recording Co. and D-Vine Spirituals.

TICKETS: $15 ticket via crosstownarts.org or at the door 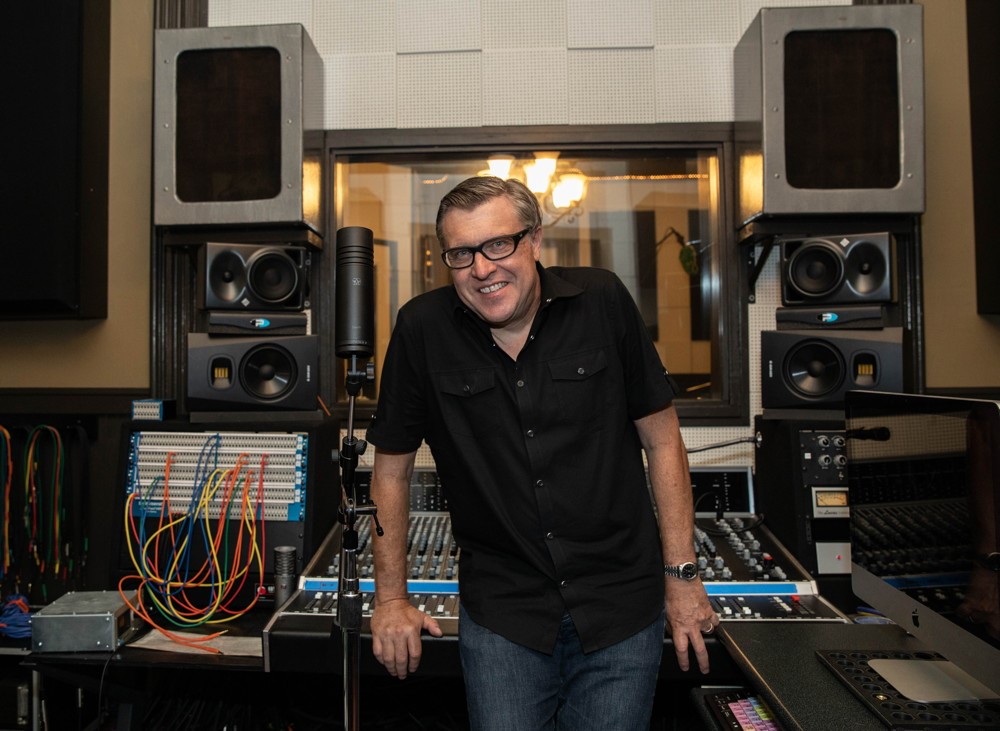 Above: Bruce Watson at Delta-Sonic