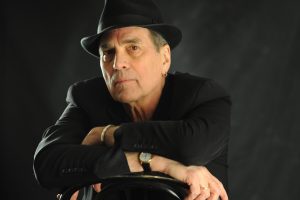 Songwriting legend Eric Andersen, whose first career retrospective, the 2CD ‘The Essential Eric Andersen,’ comes out this Friday on Sony Legacy / Real Gone, will appear in a Q&A with Executive Director Scott Goldman and short set at the GRAMMY Museum in Los Angeles on May 3 and perform a full set at McCabe’s Guitar Shop in Santa Monica on May 5. Early buzz on ‘The Essential Eric Andersen’ has Brooklyn Vegan lauding his “impressive career” in posting “great song” “Violets of Dawn” and Pop Matters praising his “illustrious career.”

The NY Times has said, “Impressive… Very few songwriters have built a body of work as consistently strong as Mr. Andersen’s.”