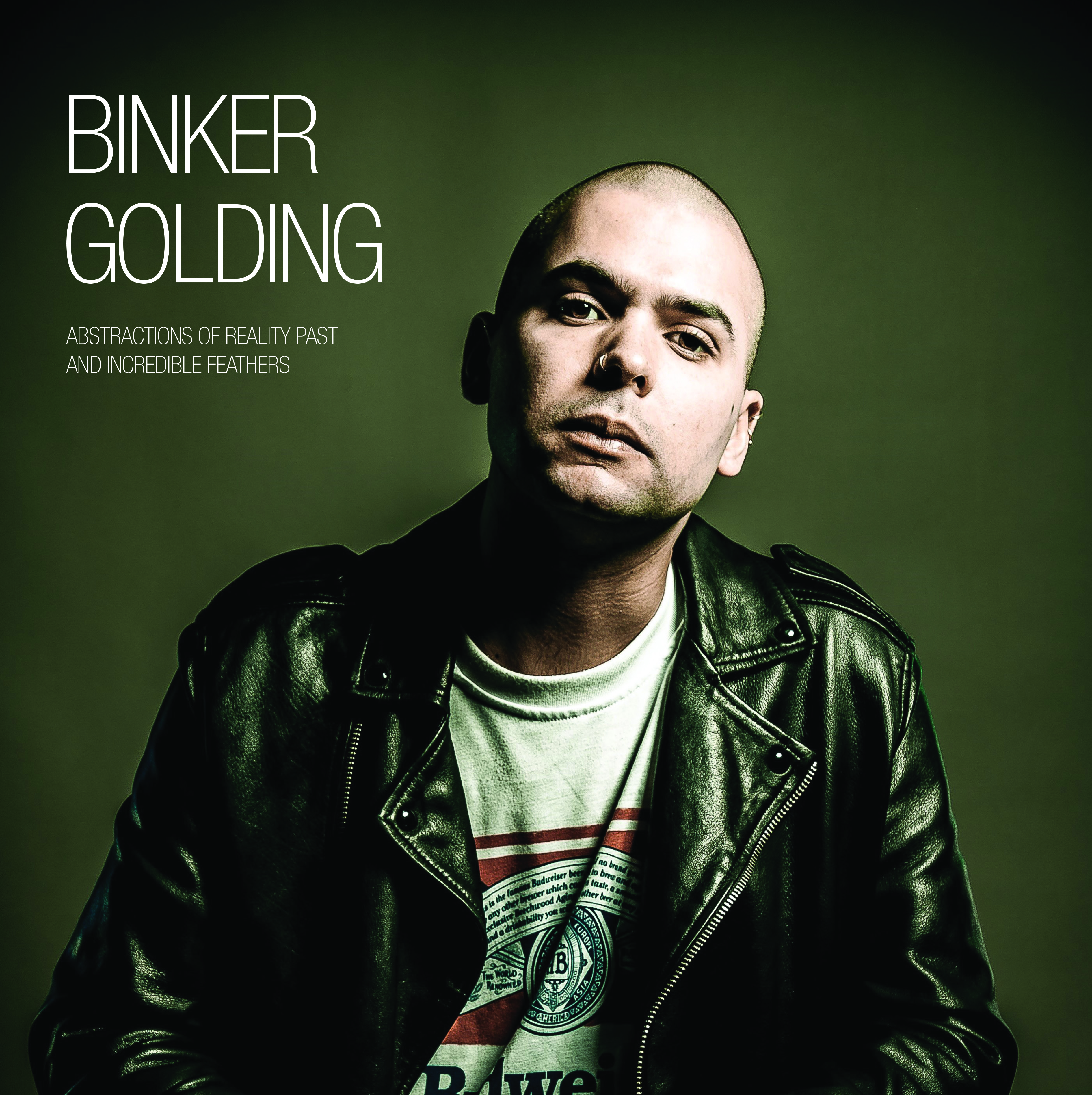 ‘Abstractions of Reality Past & Incredible Feathers’

You, That Place, That Time – Binker Golding

“Is Binker Golding the new Sonny Rollins? The new Coltrane? Or both?” – MOJO

Binker Golding is a musician of many talents: skilled composer, educator at Tomorrow’s Warriors, frequent collaborator with top musicians from the London jazz scene, and last but not least, one of the most impactful saxophonists of our times.

Born and raised in North London, Binker has recorded and performed regularly with the city’s finest; Zara McFarlane, Moses Boyd’s Exodus, Sarah Tandy, and Maisha amongst others. He has learned from and played alongside many great saxophonists including Steve Williamson, Jason Yarde, Denis Baptiste and Gilad Atzmon. An all-rounder musician, he is the Musical Director of the Tomorrow’s Warriors Youth Orchestra and has composed concert repertoire and conducted the Nu Civilisation Orchestra.

His main projects include the free jazz duo Binker & Moses. The pair scooped up a MOBO award for their debut album ‘Dem Ones’ (2015) as well as two Jazz FM awards and a Parliamentary Jazz award. Their subsequent album ‘Journey To The Mountain Of Forever’ was voted #1 Urban Album of the Year by MOJO magazine in 2017 (beating Loyle Carner and Kendrick Lamar.) The inimitable line-up behind the album includes the legend Evan Parker, tabla player Sarathy Korwar, and drummer Yussef Dayes amongst others. Their memorable album launch performance at Total Refreshment Centre became the live album ‘Alive in the East?’.

Not one to pigeon-hole himself, Golding’s latest experimental project with Elliot Galvin produced the live album ‘Ex Nihilo’, which duly stretches the boundaries of improvised music and was described by The Evening Standard as “smashing convention and revelling in raw avant-gardism.”

Golding’s new album “Abstractions of reality past & incredible feathers” was recorded at Abbey Road, mixed by the legendary James Farber (Michael Brecker, Joe Lovano, Brad Meldhau), and mastered at Gearbox Records. Due for release on the 27th of September, the record features a distinctive quartet with Joe Armon-Jones on piano, Daniel Casimir on double bass, and Sam Jones on drums. Golding’s quartet project promises to make waves as it maps a path between the more through-composed jazz fusion of previous decades and the hip hop/broken beat-influenced sound of the contemporary London jazz scene.