“Diverse, spontaneous, counter-cultural, and trenchant…One of the most vital and spiritually sound folk-music events in the country.” –The New Yorker Magazine

Traditional banjo player and folksinger Nora Brown’s new album Sidetrack My Engine (Jalopy Records) debuted at number six on the Billboard Bluegrass Charts this week, following a track selection on NPR Music’s All Songs Considered and several key spotlights at Wide Open Country, American Songwriter, Brooklyn Magazine, and Fretboard Journal, which said, “You seem to be mining these old songs with emotions far beyond your years.” Apple Music has placed her on the American Best Songs, New In Acoustic, and Acoustic Coming Soon playlists. She has shared “Liza Jane,” performed with Jerron “Blind Boy” Paxton (OK to post).

alopy Records has confirmed the release of All By My Ownsome, the forthcoming debut album by Jackson Lynch. It will be issued on LP with special tip-on style cover art on January 14th, 2021 and via digital download/streaming on November 12, 2021. Jalopy Records shared first single “Hurt Me” (OK to post).

Long recognized as one of the NYC folk scene’s best singers, Lynch performs regularly at the Brooklyn Folk Festival as well as appearing at the Brooklyn Americana Festival, Oldtone Roots Music Festival and at City Winery. As a former New Orleanian who spends a good deal of time there still, he is also an integral part of the New Orleans music world, playing solo as well as with his band The Janks. First single “Hurt Me” has been added to the official Backporch Blues playlist by Spotify.

The 13th annual Brooklyn Folk Festival, which has played to sold-out crowds at the historic St. Ann’s Church for 5 years, takes its inspiration from the early days of the Newport Folk Festival and other now-classic folk festivals to present a vibrant array of grassroots traditional music, songwriters and better- known touring musicians. The festival is curated by folklorist, musician, and producer, Eli Smith, and is the largest yearly production of the non-profit Jalopy Theatre and School of Music.

“This 13th annual Brooklyn Folk Festival promises to be a truly special event as we return to presenting an in-person festival at St. Ann’s Church, the festival’s home. We are looking forward to reconnecting with our community and being moved, together, by the music we love. This year we expect a powerful array of sounds, with music from a diversity of genres including blues, old time music, traditional music from Colombia, Ukraine, the Balkans, West Africa, Trad Jazz, song writers, Klezmer and more!”

The festival is committed to Covid safety and is monitoring conditions. This year, the festival will be 2 days, Friday and Saturday, Nov. 12th and 13th. For added safety the festival will have a 2/3 capacity audience limit (Get your tickets now!) with proof of vaccination.

Renowned poet Anne Waldman will open the festival, with a reading/performance. Mamady Kouyate and his Mandingo Ambassadors will headline the Saturday night of the festival, hailed by Ben Ratliff in the NY Times, “The music of the Mandingo Ambassadors has been structured to make you feel good. It puts dazzling vocal and guitar patterns over a rhythm section that is like a perfect system… loud and light and unfailingly right.”

The 13th annual festival is produced by the non-profit Jalopy Theatre & School of Music, located in Red Hook, Brooklyn. This is the festival’s sixth year at St. Ann & the Holy Trinity Church, a National Historic Landmark, built in 1844. An important example of Gothic Revival architecture in America, the richly ornamented church is notable for its elaborately vaulted roof and window tracery. Before it was removed in 1906, its spire was the most visible landmark in Brooklyn and was used by ship captains to navigate the harbor. The Festival will take place in the main hall of the church, with workshops, film screenings and the square dance in the side hall. Drink and retail vendors will be on site.

Performers at the 13th Annual Brooklyn Folk Festival include:

The performances are separated into afternoon and evening shows, day passes and a full-festival 2-day pass.

More information and tickets are on sale now at: www.brooklynfolkfest.com

*The venue has seating for everyone. Seating assignments are on a first come first serve basis.
*These prices do not include service fees.
*All events including workshops, dances and film screenings are included in the ticket price.
*St. Ann’s Church and Parish Hall are wheelchair accessible.

Photos and videos available upon request.

For press inquiries on Nora Brown or Jackson Lynch, please contact Nick Loss-Eaton at nick.losseaton@gmail.com or 718-541-1130.

For press inquiries on the Brooklyn Folk Fest, please contact Leslie Fierro at Leslieannfierro@gmail.com or (917) 318 6313. 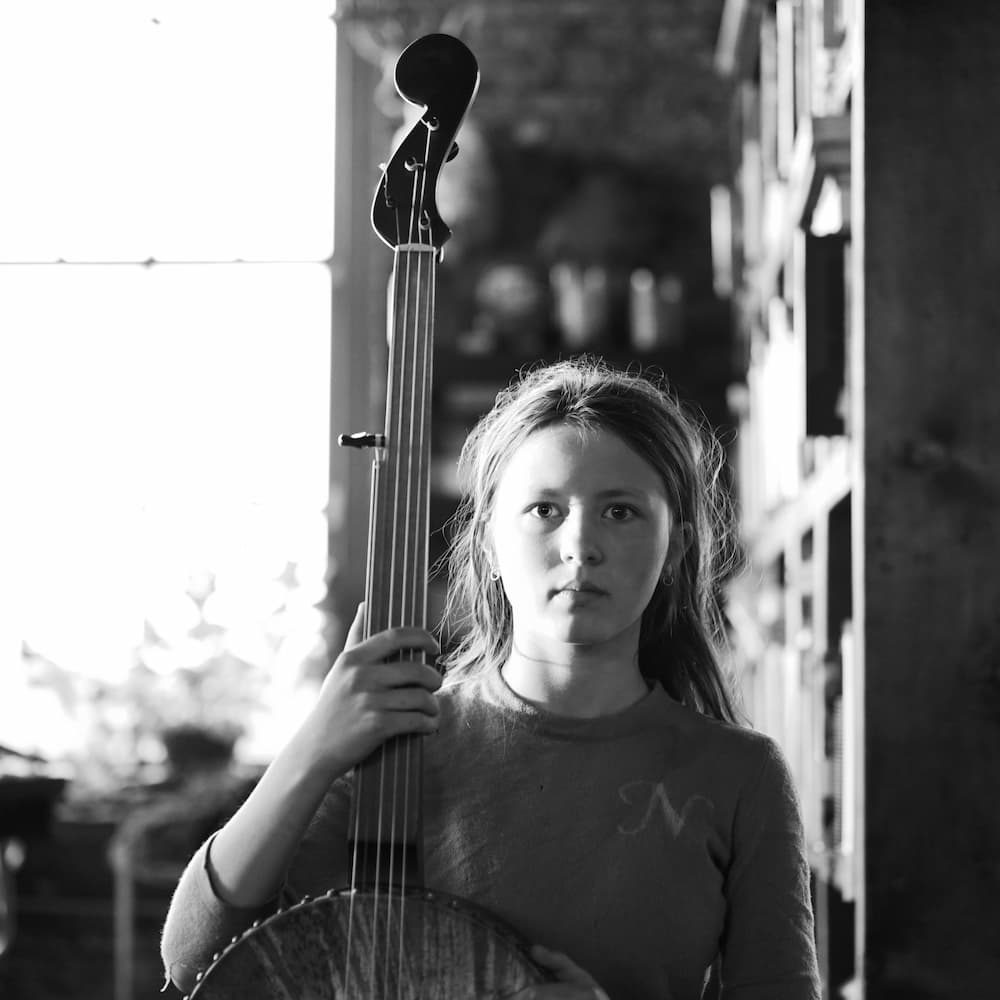