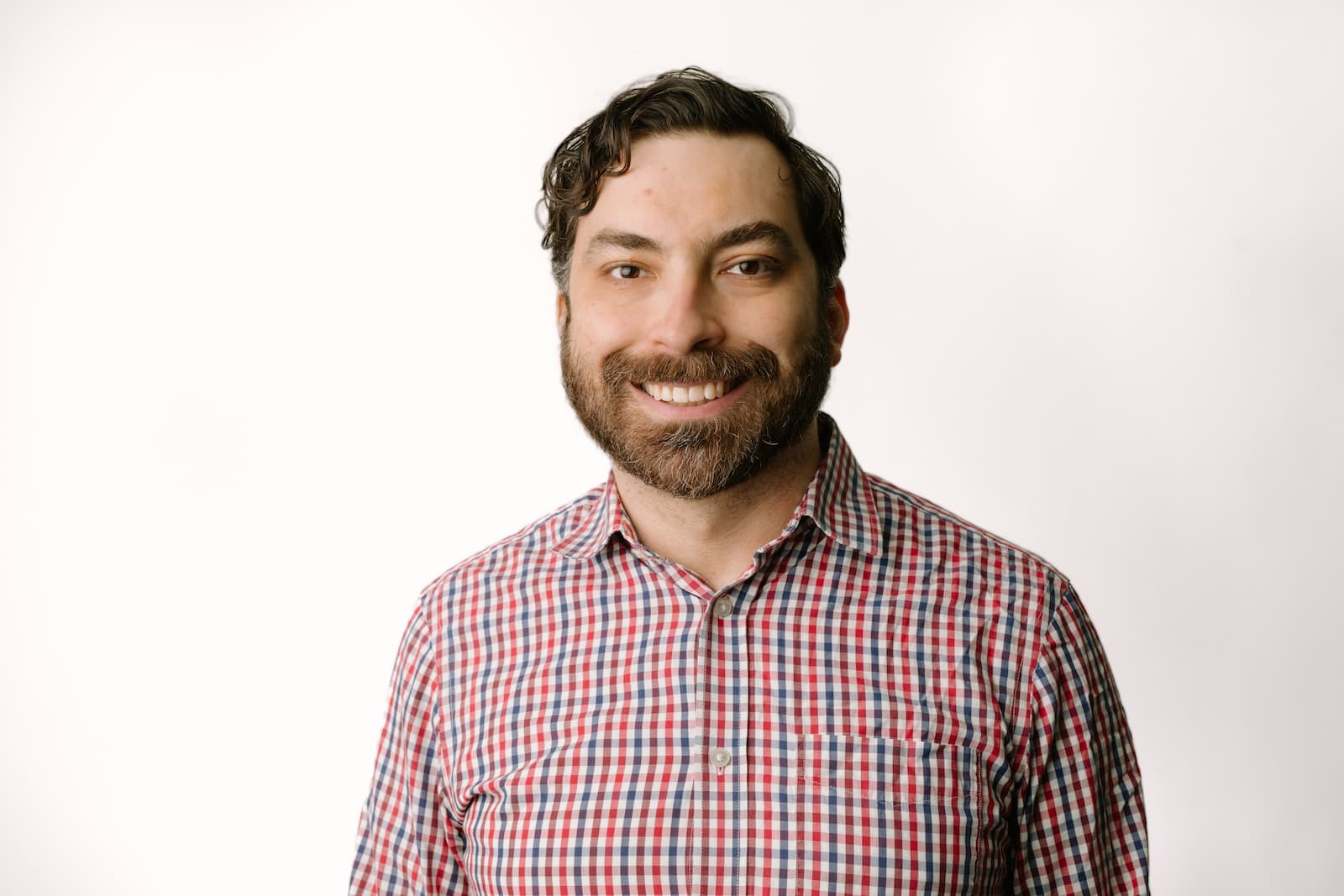 Nick Loss-Eaton has been a freelance music publicist since April, 2011 and previously, at Shore Fire Media since 2005.

The Nashville Scene has said, “There’s no overestimating how attractive a juicy back-story is to a journalist, as context for an album or grist for the interview mill.” That dovetails with my philosophy as a publicist, about finding and framing the backstories that will interest journalists, bloggers, and producers.

Loss-Eaton joined the board of directors of the non-profit Music Maker Relief Foundation in 2015. His band Leland Sundries’ released its debut album in 2016.

About Mike Zito Blues Music Award Nominee Tells His Story of True Redemption “Zito bares his soul… [he is] a man sure in his resurrection who wants...
Read More

About Bette Smith Born and raised in Bedford-Stuyvesant, Brooklyn, Bette Smith reconnected with her musical roots in Memphis and Mississippi – and...
Read More

About Jake La Botz Jake La Botz’s story seems entirely too cinematic to be true – a film with shades of Merle Haggard and Tom Waits and Charles...
Read More