Eric Andersen’s music earned him a passionate international following and the respect and admiration of artists ranging from Joni Mitchell and Leonard Cohen to Wyclef Jean and the late Lou Reed. The Songpoet paints an intimate portrait of Andersen as it offers a look into the mind and soul of a singer-songwriter on a 50-year creative odyssey.

The Songpoet was produced by veteran filmmakers Paul Lamont and Scott Sackett and directed by Lamont, a longtime fan of Andersen who is widely regarded as one of the most poetic songwriters that sprang from the Greenwich Village folk scene of the 1960s. But every big break seemed to be followed by crushing disappointment. The premature death in 1967 of his newly acquired manager, legendary Beatles’ mastermind Brian Epstein, took a toll. But six years later, one of the most baffling events in the history of contemporary music occurred—a career-changer that still haunts Andersen from the shadows. During a corporate shakeup at Columbia records in 1973, 40 master recording tapes for a highly anticipated release mysteriously and inexplicably disappeared.

From the Beats and Greenwich Village folkies to The Netherlands where Andersen now lives, The Songpoet follows his remarkable 50-year artistic journey that continues today. Filmed over the course of eight years in the U.S., Canada and Europe and with unprecedented access to Andersen and his personal archives, the film dives deep into conflicts of career, ego, relationships, and the pursuit of one’s purpose revealing the indestructible energy that drives Eric Andersen — The Songpoet.

The Songpoet is produced in association with the Center for Independent Documentary with funding provided in part by the Tramuto Foundation with additional support from William and Lee Kilduff, Ron Fierstein, Josiah L. and Jean L. Mason, Douglas Wick and individual online contributors. 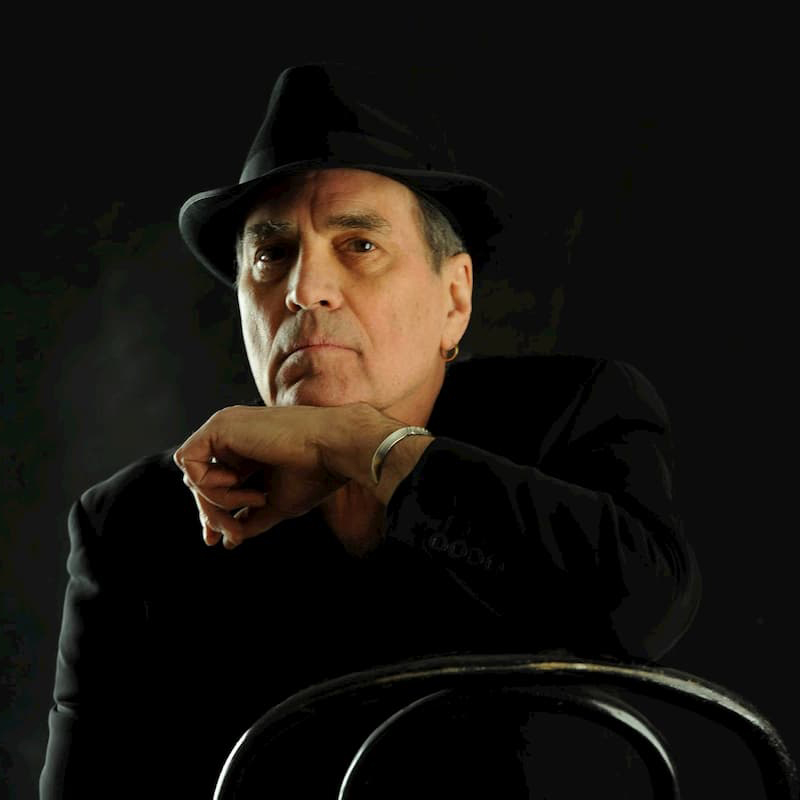