Tribute To a Songpoet: Songs of Eric Andersen will be released October 21 as a 42-track, 3CD set via Y&T Music and digitally as a 41-track album via EARecords. The set fêtes a towering songwriter who mentored Leonard Cohen, Lou Reed, and Joni Mitchell; co-wrote songs with Reed, Bob Weir, and Townes Van Zandt; saw his own songs covered by The Grateful Dead, Judy Collins, Fairport Convention, Gillian Welch, and Linda Thompson; appeared on the TV’s Johnny Cash Show and co-starred with Edie Sedgwick in an Andy Warhol film called Space; performing on the legendary Festival Express and Rolling Thunder Revue tours; and was most recently the subject of a full-length documentary The Songpoet, that aired nationally on PBS last year. Andersen will tour the northeast this October.
Bob Dylan contributes a previously unreleased take of Andersen’s civil rights song “Thirsty Boots” recorded in 1970 with Dylan’s guitar, vocals, and harmonica accompanied by Al Kooper on piano, David Bromberg on guitar, with bass added in 2021 by Tony Garnier, newly mixed by Steve Addabbo.

Also included are previously released gems such as Mary Chapin Carpenter’s beautiful rendition on “Violets Of Dawn”; and Linda Ronstadt’s 1972 recording of “(I Ain’t Always Been) Faithful,” which features Glenn Frey on guitar and backing vocals, Don Henley on bass and backing vocals, and Buddy Emmons on steel guitar. The compilation closes with a heart-rending version of “Blue River” recorded live in 1995 by Rick Danko (of The Band and a bandmate of Eric’s in the trio Danko/Fjeld/Andersen); Andersen first wrote “Blue River.” Andersen recalls, “Rick showed me the big blue shiny Hudson from the Rhinecliff bridge. I wrote the song a little later when I returned to my home in Venice on coast of LA.”

In the liner notes, which feature quotes from a number of contributing artists, Larry Campbell said, “Eric is the real thing, he always has been and Teresa and I are honored to have the chance to interpret a song from his great body of work.”

Janis Ian recalls, “Eric Andersen was at the first real show I ever did, at the Village Gate circa 1965. I was just fourteen years old, and looking at him seated between Tom Paxton and Len Chandler, all I could think was, ‘Omigod, he looks just like his photos!’ Even better, he sounds just like his records. So happy to be a part of this one!”
Dom Flemons said, “Eric Andersen is a masterful painter of lyrical brilliance and an eloquent storyteller.”

The set was produced by longtime Eric Andersen collaborator Steve Addabbo, who has mixed several of the Bob Dylan Bootleg Series entries as well as work for Dar Williams, Loudon Wainwright III, and Suzanne Vega. 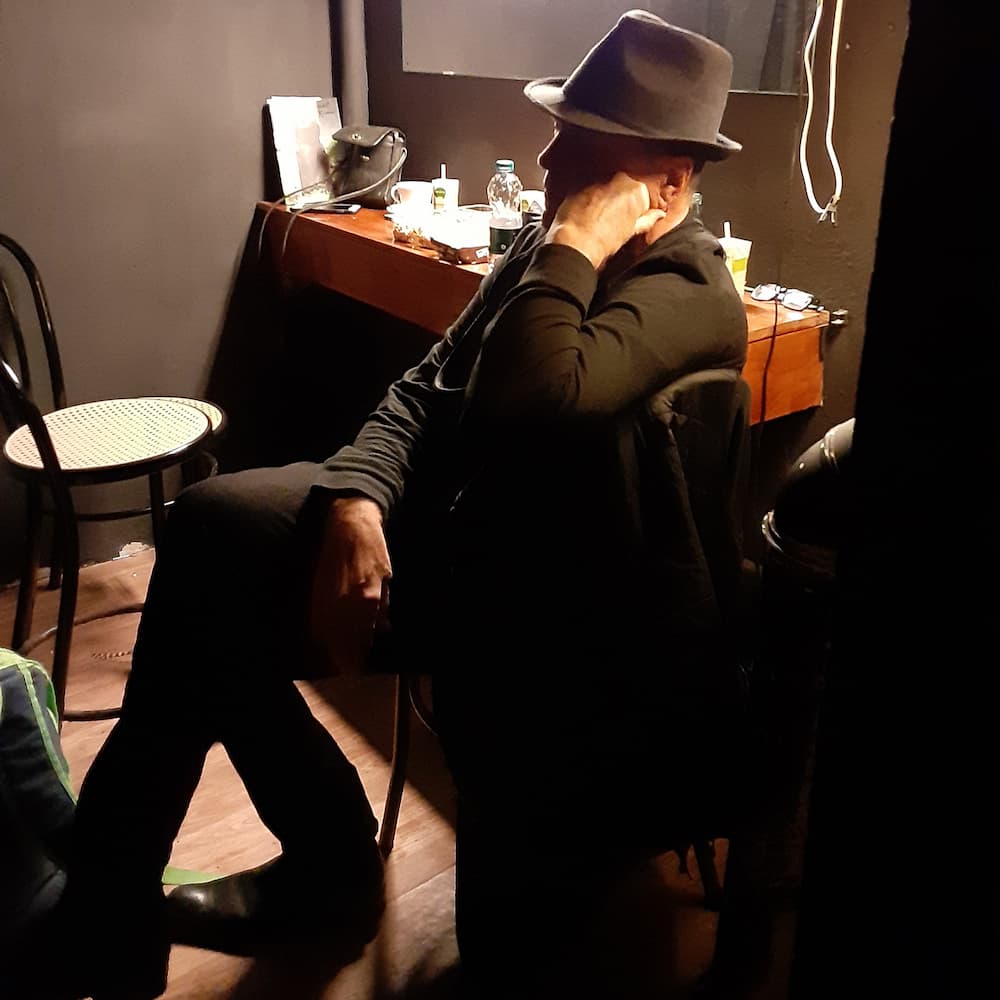