Can’t Turn Me Around, Family Group’s Debut Album Out June 26

“These folks got the right idea and I’m loving it big time! That’s what I’m talkin’ ‘bout!! The Holy Ghost spirit gettin’ in touch with one‘s Ancient Rhythmic African Inner Soul! Haven’t wanted to join a church in 63 years! I started jumpin’ as soon as the video came on! Gonna have to come down and check it out!” –Taj Mahal

After Bible & Tire Recording Co.’s first two albums earned raves from NPR, Billboard, VICE Magazine, No Depression, and Soul Music.com, the label run by Bruce Watson (of Fat Possum) has announced a new release of deep sacred soul from eastern North Carolina in a debut album by Dedicated Men of Zion. ‘Can’t Turn Me Around’ comes out June 26. The band came to Watson when they caught the ears of the staff at the Music Maker Relief Foundation. Brooklyn Vegan has shared the track “I Feel Alright,” calling it “great.”

For Dedicated Men’s eldest member Anthony “Amp” Daniels, harmony was taken so seriously growing up that every day his mother would call her children inside, turn off the television, and make them sing in harmony, talk in harmony, do everything in harmony. Singing well together was a virtue that she and her sisters had learned from their own father; the group’s four vocalists – Amp, Antwan Daniels, Dexter Weaver, and Marcus Sugg – share the bond of that upbringing and another more literal bond of kinship (they’re all family now through blood or marriage). Daniels had previously sung backup for the likes of Bebe Winans, Toni Braxton, and Elton John.

The sacred soul music coming out of those small rural Black churches in eastern North Carolina was in fact the headwaters of much of the commercial music made over the last half century. The story of the eastern NC region is both an active sacred soul scene within the churches and a legacy of producing incredible musicians through the schools, churches, and within families, many of whom would get picked up by the truly big-name artists touring through the area in the ‘50s and ‘60s. Most of James Brown’s original band, for example, was from Kinston, in the county just south of Pitt County, where Dedicated Men of Zion live. If you ask artists from the area, James Brown didn’t really have that funk sound down until they came on board and did what they learned to do in eastern North Carolina. Lee Fields and Blues Music Award winner Guitar Shorty also came from the region.

Concerted Efforts has signed the group as booking agents. 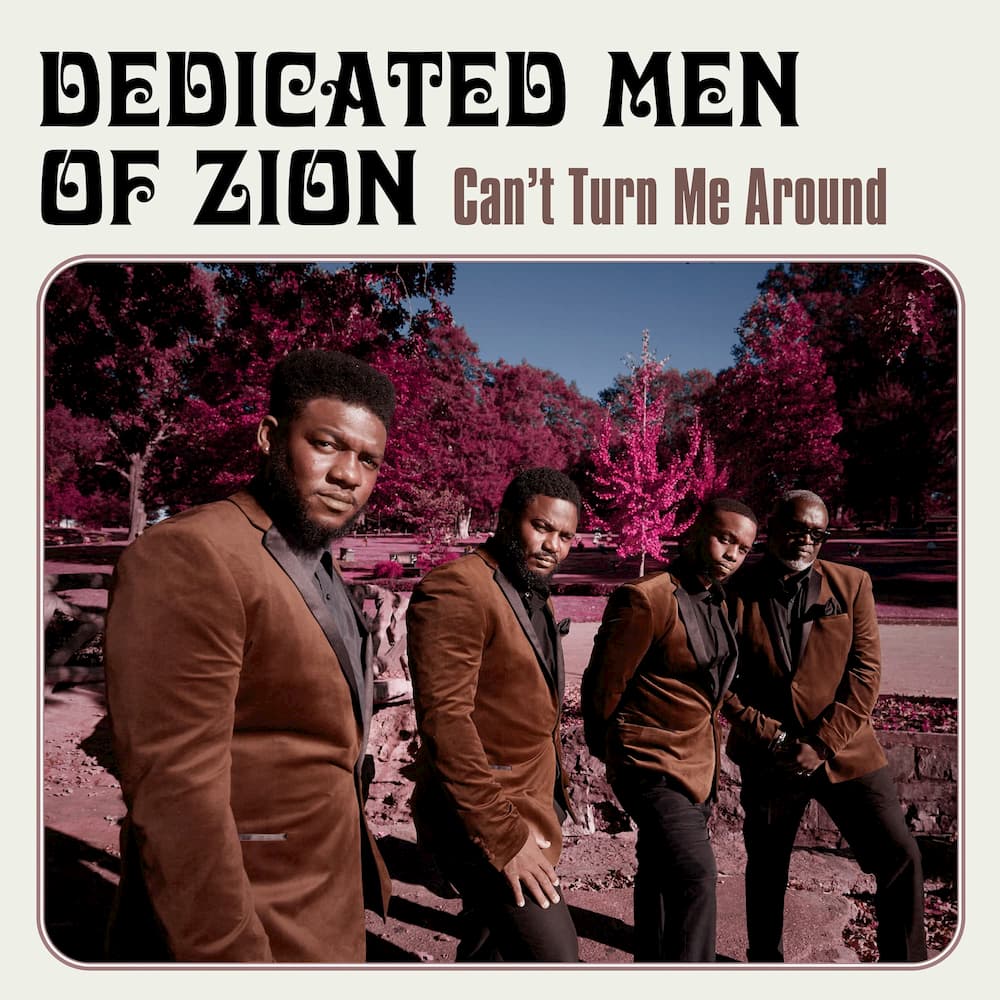