Whether she’s guiding patients to recovery as a trauma therapist or transporting audiences to transcendence as an acclaimed indie artist, Xanthe Alexis has devoted her life to healing others, and her extraordinary new album, ‘The Offering’ (out 8/21), is no exception. Recorded in Alexis’s adopted hometown of Colorado Springs, the record pairs soaring melodies with lush, hypnotic soundscapes as it grapples with anxiety and strength, worry and comfort, heartbreak and hope. Hinting at everything from Angel Olsen and Sharon Van Etten to Julien Baker and Feist, it’s a deeply compassionate, unflinchingly honest collection, one that finds Alexis baring her most vulnerable self in a timely and much-needed act of radical empathy and connection. Keep an eye out for an upcoming spotlight from Seattle NPR station KEXP, and take an early listen to lead single “Compass” (out 7/21), which prompted American Songwriter to rave that “her voice is somehow burnt at the edges. Her melodies yellowed from years in the light. But there is something so fundamental about taking in the stuff word by word.”

While Alexis wrote ‘The Offering’ well before the current COVID-19 pandemic forced much of the world into self-isolation, the album feels tailor-made for these turbulent times, drawing as it does on Alexis’s newfound sobriety and longstanding passion for social activism. From advocating for Native rights alongside the Water Protectors at Standing Rock to demanding racial justice in the streets with Black Lives Matter protesters, Alexis has long used her remarkable voice as a tool for building connection and community, and it’s easy to hear ‘The Offering’ as a plea for kindness and understanding at a time when both are running in short supply. The spellbinding “Compass,” for instance, insists on perseverance in the face of doubt, while the churning “Siren” refuses to give in to fear and anger, and the enchanting, country-tinged title track make peace with pain and heartache.

Born near Arizona’s Superstition Mountains, Alexis spent much of her early youth in Michigan. At 15, she relocated to Colorado; at 19, she became pregnant with her first child; and at 20, she lost her sister to a heart defect. Those tumultuous years helped crystallize both Alexis’s need to create and her gift for connection, which led her to pursue a life centered around helping others through language and music. After opening a healing center with her mother, Alexis released her critically lauded debut, ‘Time of War,’ in 2016. Hailed as “arresting” and “intimate” by the Colorado Springs Independent, the album garnered a best of 2017 award from Roots Music Report, earned Alexis dates everywhere from Folk Alliance to Americanafest, and helped her land a three-week residency at NYC art collective the Mothership. Longing for a change after more than a decade of touring the US and Europe by car and van, Alexis eventually traded in the road for the rails, supporting the album with a series of whirlwind tours that crisscrossed the western United States by train.

Now, with touring on hold for the foreseeable future, Alexis has taken the healing power of her live shows online, offering up unique performances and daily affirmations of power and hope for her fans via social media. Stay tuned for more info, and be sure to tune in on Tuesday, July 21, when Alexis takes over Rockwood Music Hall’s Instagram page for a special livestream concert from her home in Colorado. 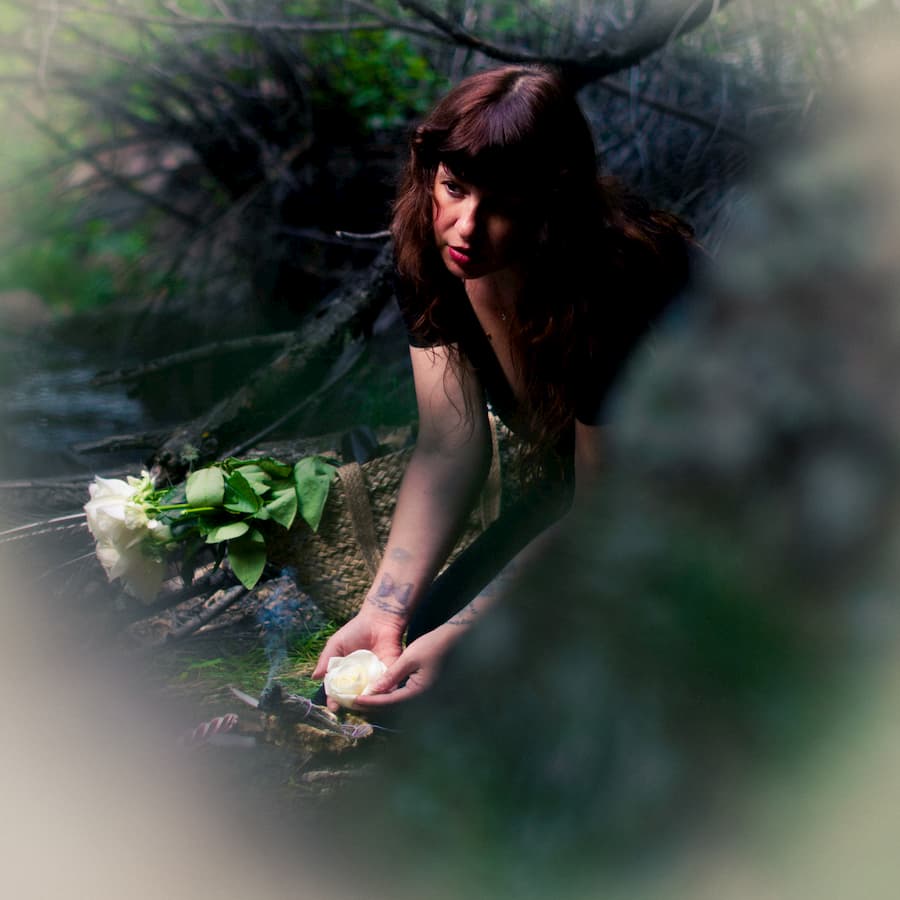