Elder Jack Ward could’ve gone either way. He grew up in the Mississippi Delta, listening to Elmore James and Howlin’ Wolf and singing the blues himself. Living in Itta Bena, MS (also home to B.B. King), Ward made himself a promise that when he turned eighteen, he would move up to Memphis, leave behind the cotton fields and mules with which he worked, and make a hit record—and he did. He anticipated singing blues or rock & roll once he got to the city but he joined with the Christian Harmonizers, and their recording of 1964’s “I Don’t Need No Doctor” with Isaac Hayes on piano came out on Chalice, a STAX imprint, charting for two years. The first single “Already Made,” comes out tomorrow. Here’s a music video (OK to post).

Fifty-seven years later, Ward entered Bruce Watson’s Delta Sonic Studio in Memphis, TN to record his solo debut Already Made, co-produced by Watson with guitarist extraordinaire Will Sexton. Watson was transferring Shipp’s tape archive for an ambitious D-Vine Spirituals reissue project when he asked Shipp how many of the artists from his old label were still active, with the nationally acclaimed Elizabeth King album and Ward’s new work emerging from that conversation.

Watson says, “Elder Ward has a notebook that contains somewhere around one hundred self-penned songs. We spent several days going through all of them. Let me tell you, we had a tough time narrowing the list down to ten songs. Ward has an otherwordly gift. The sessions always started with Ward humming and singing the songs to the Sacred Soul Sound Section; usually within an hour we had a good basic track. There was such a positive energy in the studio, it felt like we were creating something special.”

The title track sets the uplifting mood with Ward’s daughters providing background harmony and — along with Bible and Tire label mates the Sensational Barnes Brother. While the album has its share of pile-driving uptempo numbers, its slow-burning ballads are particularly moving, and a bridge seems crossed once Ward breaks into his quiet falsetto midway through “Someone Who Is Greater Than Me” and continuing through the album-closing, redemptively autobiographical “I Feel Better Since I Prayed.”

Watson feels that Already Made is one of the best albums he’s ever produced, and after genre-defining albums by R.L Burnside and Junior Kimbrough for Fat Possum Records, that’s saying quite a bit. Ward might have been right there with them were it not for that trip to Memphis back in the late 1950s, saying, “I can just about sing anything anyone else sings. I never bragged on myself but this was a gift from God and the Bible says, ‘A gift comes without repentance.’ In other words, you don’t have to be a Christian to be able to sing. If you’ve got that God-given gift you can do it — your choice if you want to sing rock’n’ roll, blues, gospel — but I choose the right side.”

After Ward’s arrival in Memphis, he briefly replaced soul sensation O.V. Wright in the Sunset Travelers during one of Wright’s secular sabbaticals. He went on to record sought-after 45s “Another Day’s Journey” and “God’s Going To Blow Out The Sun” on Peacock Records’ Song Bird imprint, later forming the Gospel Four and recording that group’s “The Last Road” and “A Change Is Gonna Come” on D-Vine, Shipp’s label. 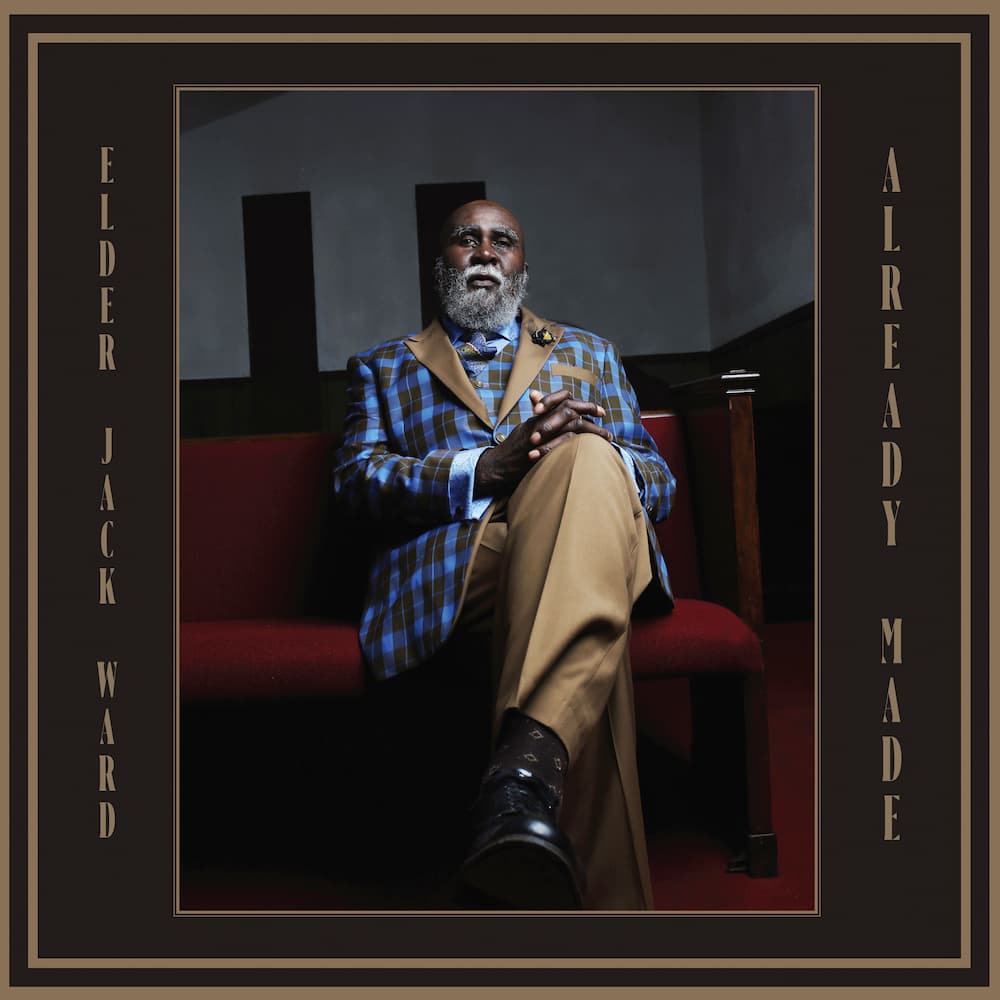