Hermon Hitson, “Ain’t No Other Way”

“Herman Hitson, who was associated with Jimi Hendrix (and other legends) back in the ’60s, is set to release his first album in decades, Let The Gods Sing, on September 23 via Big Legal Mess.”  |  Read More at Brooklyn Vegan 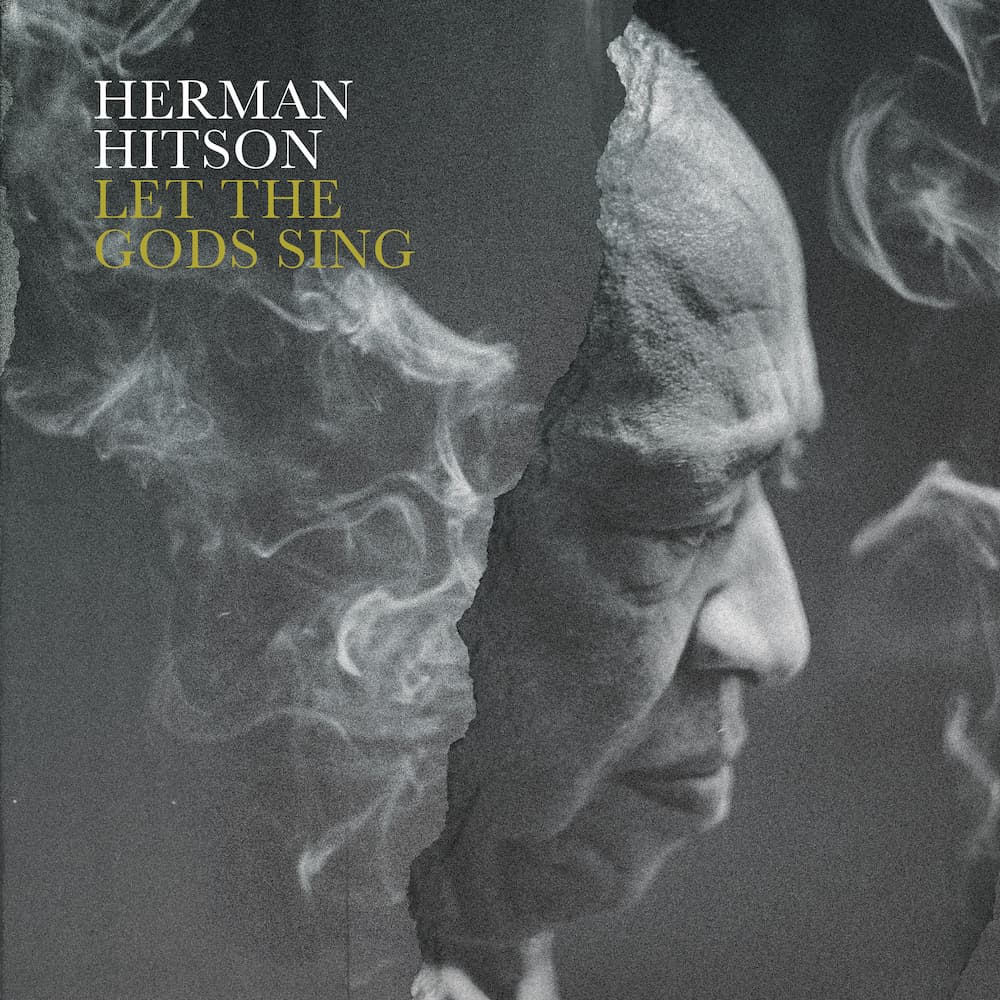