Culpeper, VA’s Jeffrey Scott raises Texas Longhorn cattle, farms hogs, and works as a mortician and long-haul truck driver and has worked as a state trooper, sheriff, and grave-digger—but he’s also one of the prime living exemplars of Piedmont-style blues. He first learned the blues from his uncle John Jackson (1924-2002), Smithsonian Folkways Recording and Arhoolie Records artist, National Heritage Fellowship award winner, and “one of the finest of traditional Piedmont guitarists” (All Music). Going Down To Georgia On a Hog will be available on February 1 to members of the Music Maker Listeners Circle and March 3 to the general public via digital and CD and represents both the foot-tapping ragtime-blues tradition as well as emotional slower blues styles on a solo acoustic album. Living Blues has called him “a walking encyclopedia of the Piedmont blues tradition and the way of life it represents.”

First picking up the guitar at six years old, Scott sees it as his mission to carry on and pass on the traditional music that he learned from his uncle, saying, “[The blues is] like being in a relay race. You have to take the blues and pass it on to someone else before you go.” These acoustic blues songs tell the story of Jeffrey life’s work and lay claim to his rich cultural heritage, playing with his family and friends in after-church jams on Sundays. Jackson learned Piedmont blues songs from a convict they knew by the name Happy.

In introducing his uncle’s song “Going Down To Georgia On a Hog,” Scott says, “Years and years ago, people called a train a hog. Uncle Johnny said the hog was the main part of the train where the engine was. That’s where all the hobos would jump on the train and they would get up there ride next to the hog, which was the engine, to keep warm and stuff.” Jackson also wrote “Bearcat Blues.”

The yearning “So Sweet” comes from Piedmont blues originator Blind Boy Fuller while the sprightly “South Carolina Rag” comes from the repertoire of Willie Walker and was first released in 1931 on shellac. Scott performs his interpretation of “Key To The Highway,” the first tune he ever learned from his uncle at ten years old, and a song made famous by Muddy Waters, Keith Richards, B.B. King, Freddie King, and Chuck Berry. Eric Clapton, a friend of Scott’s, has also recorded it, even learning one of Scott’s riffs and acknowledging his influence on the song in liner notes.

Scott told Living Blues, “When I’m in that tractor-trailer I got that Alvarez guitar, it’s laying right back there in the sleeper. Because Uncle Johnny… told me… Don’t leave home without your guitar.” For instance, he played guitar playing on the street at the Million Man March on Washington, D.C. and made $2,307 right around the time that he lost his farm and became homeless. He broke his back when he was run over by a truck. Playing music got him back on his feet. He told Living Blues, “I never let go of my music, no matter what I went through in life, being homeless, being run over by a truck, in [the hospital] and stuff, I never let go of my music. Because Uncle Johnny told me that ‘this music that you play, you keep it with you ’cause that’s something nobody can take away from you. If you don’t use it, you lose it.’”

About Music Maker Foundation
For more than 25 years, Music Maker Foundation has worked to preserve and promote the musical traditions of the American South. Since 1994 they have partnered with senior roots musicians living in poverty, sustaining their day-to-day needs while building their careers. Through Music Maker, our rich musical heritage will not be lost with the passing of time. Music Maker has been featured on PBS NewsHour, NPR Weekend Edition and CBS Evening News and has assisted hundreds of musicians. 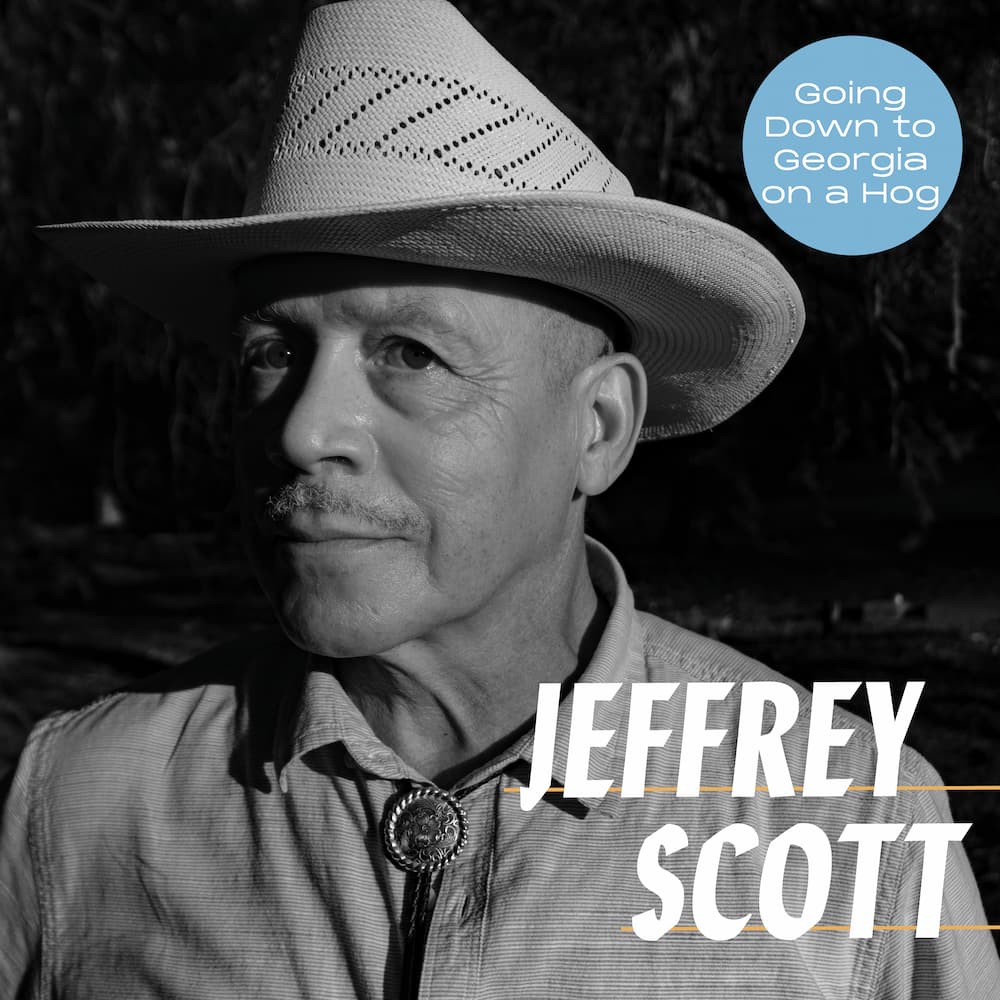