Today, the unclassifiable London percussionist and producer Chiminyo has announced details of his long-awaited debut album “I AM PANDA“, which is due out 25th September via London tastemaker label Gearbox Records. To mark the announcement, Chiminyo has also shared a new single taken from the album called “Breathin’“.

Featuring Clara Serra López on guest vocals, the track combines wildly expressive beats with deceptively intricate synth and sample-laden sections that make up its brain-burrowing electronic elements. Chiminyo’s music may be rooted in the London jazz scene, but his music is transcendent of anything that could be defined as such. Whilst his joint use of analogue and digital technology meaningfully honours the manic city lights of London’s bustling scene, it remains ever-changing, crossing over into hip-hop, future pop, experimental electronic and global spheres.

Chiminyo’s tech-heavy drum kit set-up, combines the raw, immediate live sound of percussion and the futuristic timbres of his electronic productions to create his own, daring soundscapes. Via laboriously self-coded software, each cymbal crash and drum hit triggers a synth or sample, allowing Chiminyo complete control and freeing him of all loops, click-tracks and backing tracks.

However, it is important to note that Chiminyo’s music is far more than just a technical feat. Whilst still highly innovative in its composition, “I AM PANDA” is purely the result of a deep and tireless exploration of the music that Chiminyo truly resonates with to create a soulful, spiritual, and evocative record that feeds off the conflicting duality between technology and nature.

Speaking about the album, Chiminyo says, “There is a trap with a project like this, one where the technology is so integral,  that it becomes the primary focus. A kind of “look at me with all my fancy techniques” type thing. No-one likes to hear music where this is the focus so going in to this album I tried to pull the focus and really think about narrative and create worlds with each track. Drawing on influences like producers Flying Lotus, Mndsgn and Floating Points and how their sounds instantly put you in their realms. On musicians like Bill Evans and Baden Powell who can make you feel so much with a single chord and (although I’d never site it usually) even reaching to Debussy and Ravel for their ability to tell stories with their music.

I feel I achieved this with this album, although I’ve learnt so much, I know I’ll do it better next time. I would say I potentially disguised the technology too much and anyone listening will never know the level of coding that went into it, but I guess, no-one needs to hear that, and anyone who finds out can have that little extra experience with it all”

The new album follows on from Chiminyo’s 2019 debut EP “I Am Chiminyo”, which served as a visceral introduction to his unique sound, and earned plaudits from the likes of Gilles Peterson, BBC 1Xtra, CLASH, Red Bull, Jazzwise, Jazz FM and more. As well as his own solo project, Chiminyo also performs and records with some of the leading figures of London’s music scene, including spiritual jazz-leaning outfit Maisha and psychedelic energy bomb Cykada. He has also previously collaborated and recorded with Gary Bartz, Nubya Garcia, Shabaka Hutchings, Theon Cross, and Zara McFarlane. 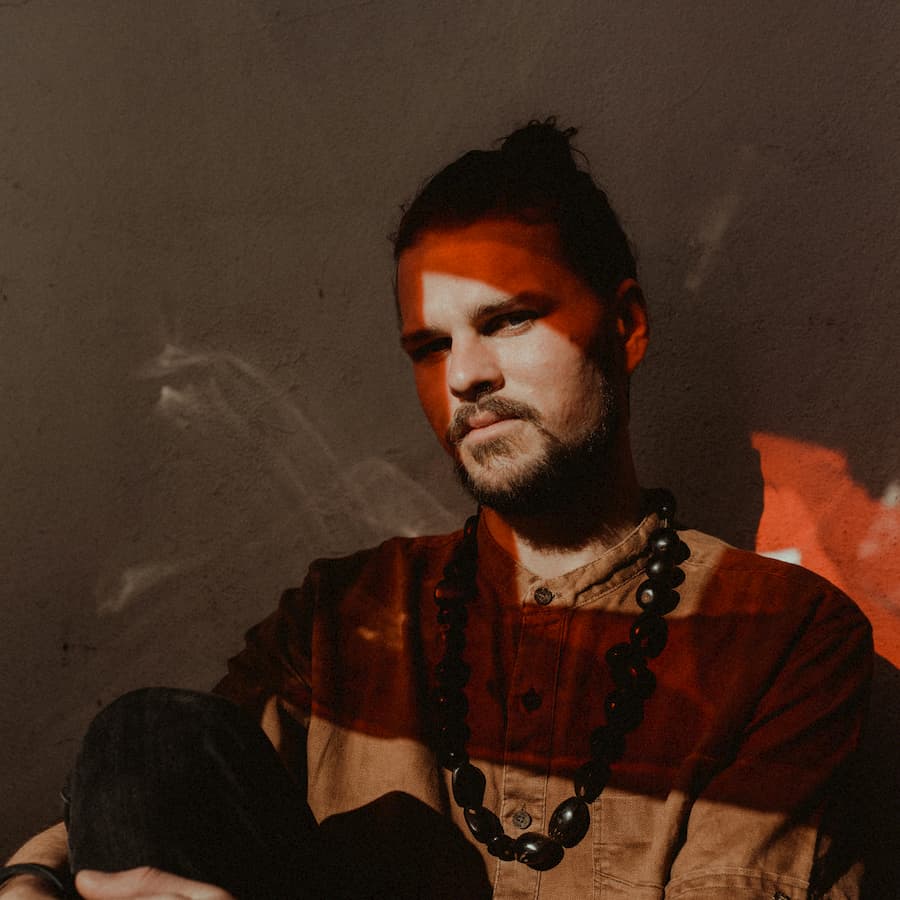