Rising Memphis singer-songwriter Chris Milam has confirmed release of a new album ‘Meanwhile’ (April 24 / M Records). On it, he dives deep into the theme of loss, specifically the way we survive periods of transition: his father’s losing battle with cancer, a breakup, and a hand injury that sidelined gigs for six months. Contrasting the reflections of grief is a loose Laurel Canyon, ‘70s AM radio vibe.

“Phoenix” tells Milam’s story and serves as a loose framework. He says, “I left for a monthlong tour in the middle of a breakup. A few days in, my dad was rushed to the hospital and diagnosed with multiple myeloma. That time was hell. Or purgatory. A lot of the album exists in limbo. So, that song starts mid-tour and follows the next year or so.”

Another album highlight, the heavy “In the Blood” was inspired by his father’s struggle. The tour-de-force details cancer in many forms, built around a guitar landscape with Steve Selvidge (The Hold Steady) that sounds like poison. Milam reflects, “His type of cancer was pretty rare, but it tends to appear in people who grew up near a chemical plant. So the personal becomes political: the ingrained cancers or original sins that eventually kill us.“

Other highlights include “Whiskey in the Morning” with the indelible line “Can’t tell the glow from the grieving.” He says, “Alcohol, sex, love, death, pleasure, pain–they all got tangled up.” The circle tightens further on that theme in the song “Lonely Living Right.” On “Maria, Maria,” Milam sings about tension within an undefined romantic relationship. The powerful “Crazy (From the Outside In)” finds its protagonist wondering, in Milam’s explanation, “Either I’m crazy or everyone else is.” “Girl In Every Town” and “Dogwood Spring” provide their own lighthearted explorations of escapism.

He has shared the stage with the likes of Wiliam Bell, Valerie June, Amanda Shires, Amy LaVere, Garrison Starr, and Cory Branan. No Depression has called Milam’s music, “An atmospheric, dark, and thoughtful collection…highly recommend.” Last year, he released an app for Android and iPhone: http://bit.ly/cmtheapp 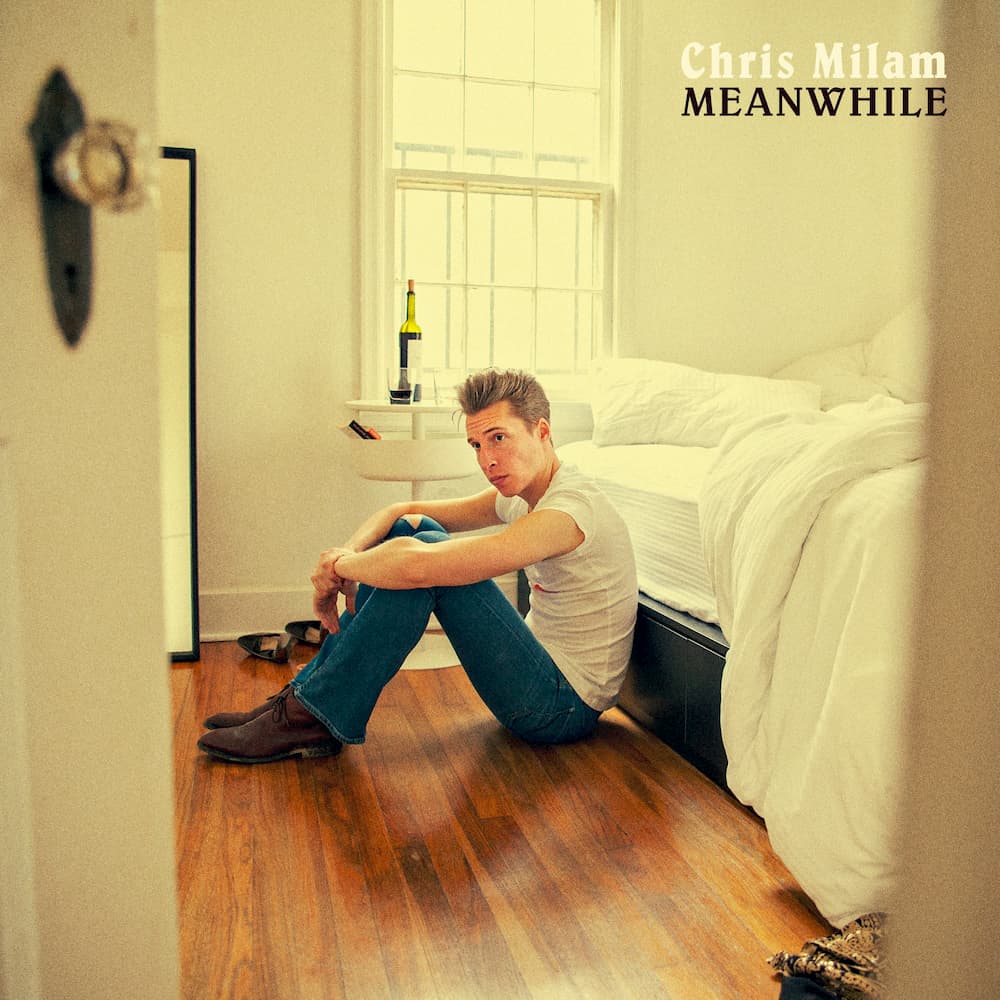