NYC Irish-American folksinger Vincent Cross, who is confirmed for April’s Brooklyn Folk Festival, is seeing great reviews for his new album ‘The Life & Times of James ‘The Rooster’ Corcoran, based on the life is his ancestor. A fellow Irish-American immigrant, Corcoran was a notorious gangleader in 19th Century New York. Last week, Cross performed the entire album on a live stream presented by Jalopy Theater and The New York Irish Center.

“Powerful… speaks to folk’s narrative powers and Cross’s special powers as a songwriter, his ability to cast a vivid portrait of a man he never knew, a place he’s never been.”
–-Jedd Beaudoin, Pop Matters, July 9, 2020

“It’s a tale shot through with villainy, Irish devilment, desperate romance and the odd cop with his head bashed in, with a rich backdrop of concertina, bouzouki, minstrel banjo, and bodhran.”
–-Conor McCaffrey, The Irish Daily Star, July 31, 2020

“This is the formidably talented Vincent Cross’ most accomplished and personal work to date – a perfectly pitched historical concept album based around the life and crimes of a notorious distant relative of his from 19th century New York. Just close your eyes, open your ears… and you’re immediately transported back to a different time, a different world”
–-Olaf Tyaransen

“8/10… Extremely detailed, highly exploratory, and often fascinating in its execution, you’re not likely to hear a folk record like this anytime soon, but you’ll certainly want to hear this one again.”
–-Tom Haugen, Take Effect blog, August 13, 2020

“Vincent neither idealizes, nor demonizes Corcoran, but seeks throughout the album to give his life as fully rounded a portrait as possible.”
–-Keman Andrews, The Galway Advertiser, July 30, 2020 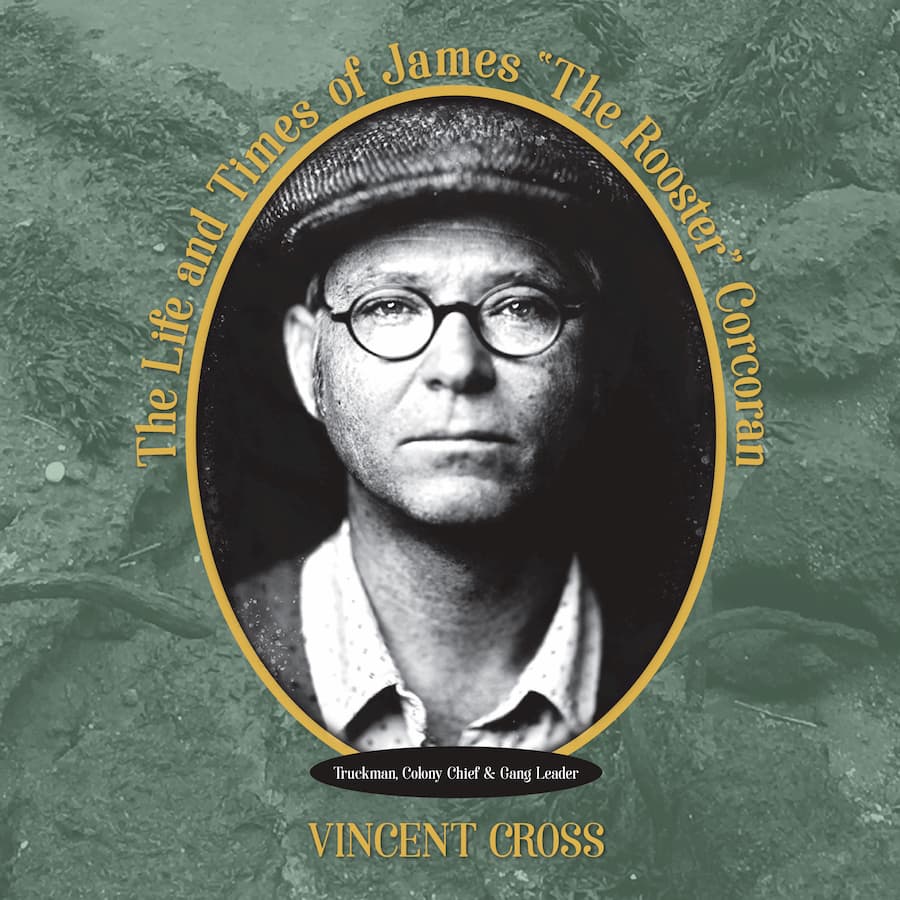