The coronavirus pandemic is currently forcing all Memphis music venues to close for the foreseeable future — something that clearly goes against the grain of a musician’s lifestyle and livelihood.

Crosstown Arts: Against The Grain is a new online platform that provides Memphis musicians with an opportunity to create new, low/no-budget video content of their music, easily share it online, and be paid quickly for the online revenue their videos generate. All of the funds generated from musicians’ videos will be paid directly to the artist.

Memphis musicians post made-at-home videos of their musical performances on the new website, and viewers can buy a virtual ticket to directly support musicians who are unable to perform in public during the pandemic. The website, which launches this week with videos by Grace Askew, Cory Branan, Jordan Occasionally, Maeve Brophy, Graham Winchester, Optic Sink, Qemist, Aaron James, The Wealthy West, Jonathan Bass, and Nick Black, is accessible at https://crosstownarts.org/againstthegrain.

Participating musicians are invited to submit as many videos as they wish, at no cost to them. Online viewers will have unlimited access to all submitted videos (organized by musician/band name). Viewers can opt to purchase virtual tickets to support the artists.

Tickets are not required to view videos, but all ticket sales will go directly to the artist. Virtual tickets start at $5, the same price that audiences typically pay at the door of a live show. Those who wish to donate more to a musician will have the option to add additional funds to their ticket. One hundred percent of the online revenue generated for each specific musician will be paid out twice monthly to that musician.

The videos that musicians submit are newly created and feature individual songs of original music, covers, or composed pieces of music. Unedited, one-take, iPhone/smartphone videos with no additional audio or video gear are encouraged but not required. Musicians may upload their videos using the “Submit” feature on the website, and Crosstown Arts posts the content as soon as possible.

Crosstown Arts is directing a portion of the organization’s music department performance budget to the first 100 musicians who submit at least one song. That guarantees a minimum of $50 in ticket sales in the first week to those musicians.

Crosstown Arts is a non-profit contemporary arts center offering a variety of music/visual art spaces and programs in Memphis. Located inside Crosstown Concourse (a one-million-square-foot renovation of a former Sears distribution building that Crosstown Arts has managed since 2010), the organization operates a 425-seat black box theater, an intimate listening room for live music, a 5,000-square-foot exhibition space, a multidisciplinary artist residency program, a shared art-making facility with public access to digital/analog production resources, plus a cafe and bar.

In 2019 alone, Crosstown Arts welcomed 15,193 adventurous listeners to the organization’s music venues. In an April 2019 article about Crosstown Arts’ music scene, Commercial Appeal reporter Bob Mehr predicted that the organization was “poised to take advantage of its setup to become a unique cultural centerpiece, not just in Memphis, but in the United States.”

Grace Askew
Grace Askew is a sixth-generation Memphian and a highway child. With seven studio albums and nearly a decade of touring under her belt, Askew has established herself as a relentlessly creative artist and a
powerhouse of talent.

Cory Branan
Singer-songwriter Cory Branan hails from Southaven, Mississippi. He has five full-length releases: The Hell You Say, 12 Songs, Mutt, The No-Hit Wonder, and his latest ADIOS. His music has received critical praise from the likes of Rolling Stone, NPR All Things Considered, Noisey, Wall Street Journal, Paste Magazine, Oxford American, Consequence of Sound, Southern Living, and many others.

Maeve Brophy
Pianist Maeve Brophy has recently returned to her hometown of Memphis after spending 8 years in Nashville. Since returning to Memphis, she has performed with Opera Memphis, the Memphis Symphony, and Blueshift Ensemble, and Luna Nova Ensemble. She is also Head of Piano Studies at the Brown Baptist Academy of Music in Southaven, Music Director of the Open Heart Spiritual Center in Binghampton, and a collaborative pianist at the University of Mississippi.

Graham Winchester
Graham Winchester is a songwriter and multi-instrumentalist from Memphis, TN. He performs live with various Memphis music outfits, both with his own solo work and with Cassette Set, Devil Train, Jack Oblivian, the MD’s, the Sheiks, So Gung Ho, Turnstyles, and many more.

QEMIST
Memphis-based producer and DJ Qemist looks to change the idea of what electronic music can be. Blending genres like underground house, footwork, juke, and trap, Qemist is carving out his niche and finding a place in the vast utopia of internet producers.

Aaron James
As a member of the Memphis-based Unapologetic team, Aaron James represents the universal and never-ending journey of finding yourself and being unapologetically you.

The Wealthy West
There is a certain resilience, albeit sometimes desperate to The Wealthy West’s songs. The solo moniker for The Rocketboys’ frontman Brandon Kinder, The Wealthy West sings songs that fully encapsulate someone who has chosen to step away from the comfortable, from his friends and easy relationships, and is trying to figure out his place in life.

Jonathan Bass
Jonathan is a guitarist and composer. Current groups include Gritty City Bang Bang, the E&H Trio, and the Bass/Caspersen Duo. He is the creator of the Liturgical Guitar Project and author of the Solo Guitar Hymnal (MelBay). Bass is co-host and creator of the Memphis Machine podcast (Muddy Pig Productions).

Nick Black
Nick Black is a fun, optimistic, and authentic young artist from Memphis, TN. Influenced by the feel-good music of Justin Timberlake and Bruno Mars, and the musicality of legacy acts such as Al Green and Sting, Nick has created his music to sound modern and unique, yet familiar and nostalgic. 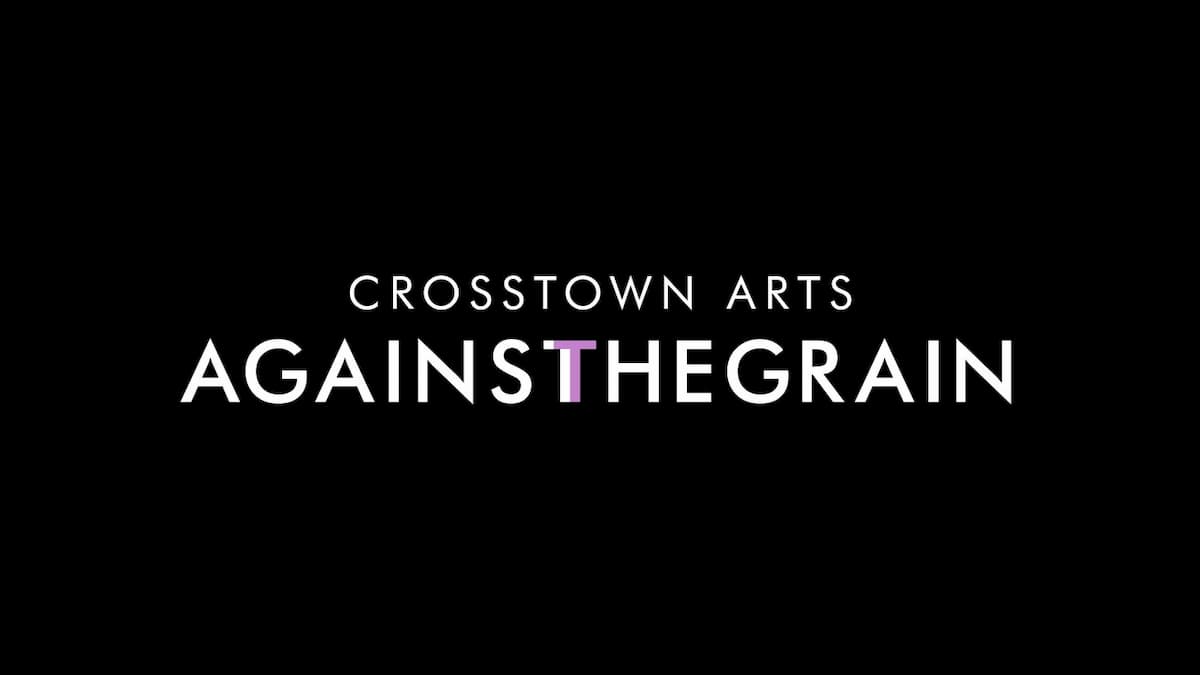