Boston’s “damn stellar” (Dying Scene) Matt Charette has come full circle. Following a childhood listening to his folks’ Bonnie Raitt and John Prine cassettes and dropping out of high school in 10th grade, he began playing in punk and hardcore bands in Boston. When one of his favorite bands broke up, he saw its lead singer Lenny Lashley connect to the audience solo with just an acoustic guitar. Matt followed suit and has become a key songwriter in the Boston music scene. Now, having played support shows for bands like Lucero, Lydia Loveless, and Everlast, he announces his sophomore album Lo Fi High Hopes, coming March 10, 2023 via digital, CD, and LP. The first blast, the single and video “4X4,” is out today and was premiered yesterday by punk blog Dying Scene: https://www.youtube.com/watch?v=Hv1V-GJm1lU

While he’s traded the distortion pedals for an acoustic guitar and a harmonica, that doesn’t mean he’s left the DIY ethos or the intensity behind, not by any means. His superbly tight band the Truer Sound alternates resolutely hardscrabble rock and roll with the winsome sounds of pedal steel and organ. There’s a lot on the line in Lo Fi High Hopes, an album full of heart that speaks to perseverance, showing up for yourself and others, and avoiding half measures. “It ain’t easy / It’s not supposed to be,” he sings on “Keeping Time,” a song that shows just how vulnerable Matt is willing to get.

Charette’s music will bolster the listener, too. The LP fires up with “4X4,” in which Matt is “leaning on my buddies just to stay alive” and “will see you at the bar on a Saturday night”; it’s a theme he comes back to in the songs and interviews, the communities he’s built through music. “Wrecking Ball” kicks hard and is destined to find a bar full of fans singing along, full-throated, with fists raised.

Matt says of the album’s most steadfast, exuberant song, “Going Down Swinging,” which comes out as a single February 8, “It’s about standing up and fighting for what you believe in.” He adds, “As long as you do it with love.” Go ahead and try not to get the melody of “Girl From Ontario” stuck in your head. “Jess” sneaks up and then stops you cold, with Matt opening up about a former girlfriend lost to an overdose. The album doesn’t shy away from loneliness or heartbreak, such as on the powerful “I Don’t Want To (Feel)” or the closing “How’s It Gonna End.”

The end result is an incredible album that proves that Americana is where Charette belongs.

Stay tuned for a US tour next spring and a show at Cambridge, MA’s Atwood’s Tavern on the release date, March 10. 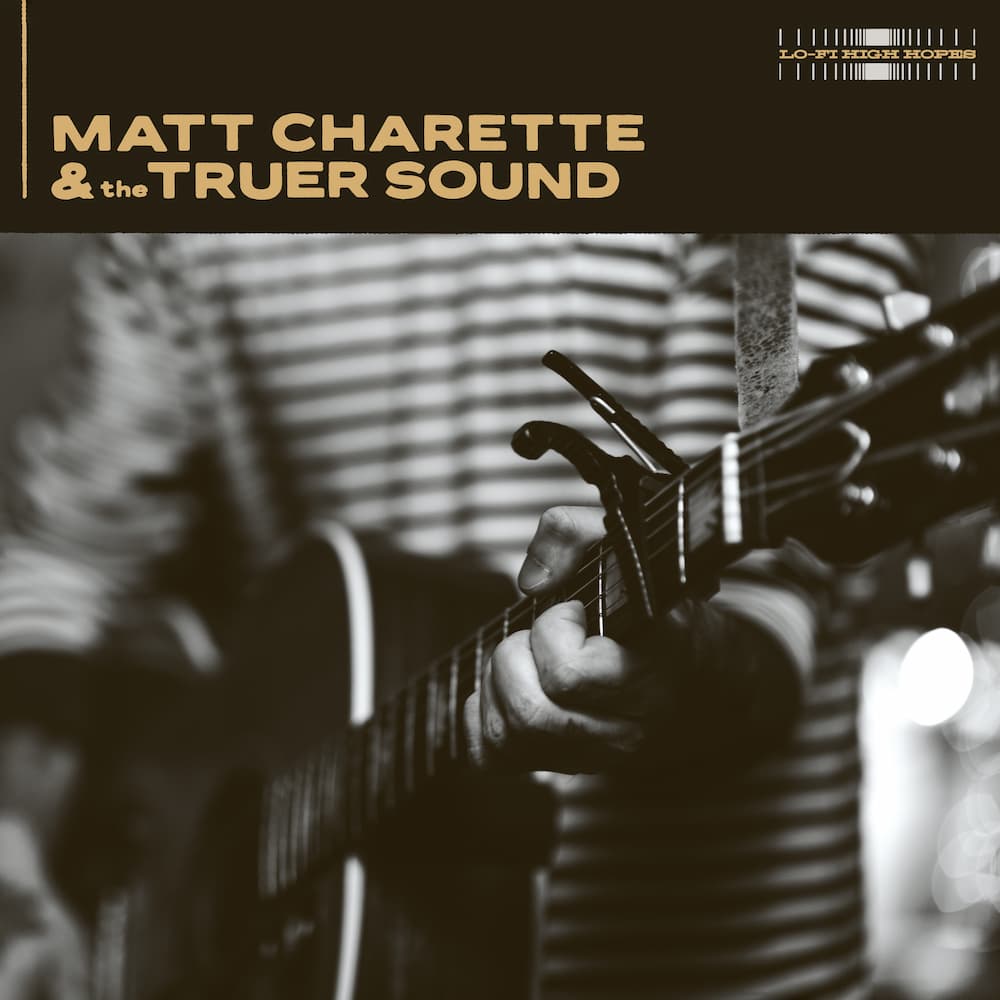