Folk Alliance International (FAI) today announced its Artists in (Their) Residence project, in which ten US-based artists were paired with musicians from Australia, Canada, Egypt, Ireland, Israel, Scotland, and Spain to co-write songs about the pandemic experience. Funded by the Antonia and Vladimer Kulaev Cultural Heritage Fund, the songs are being released by FAI as “home videos” recorded in the artists’ respective homes.

“This project bridges countries, cultures, and languages and was conceived to reflect on our collective experiences during these unprecedented times and to create songs that bring light and inspiration to weary music fans around the globe,” stated FAI’s Communications Manager Marisa Kolka.

Hosting the series is GRAMMY Award-winning artist and FAI showcase alumni Chris Thile, who stated “The past year has taken a tremendous toll on the folk community. These new compositions from this project are being released on FAI’s YouTube channel to raise awareness of The Village Fund, which provides direct grants to artists and music industry professionals in need.”

The artist pairings and video release dates are as follows:

5-17-21 – Gina Chavez, about whom NPR said “if you don’t know her already, I dare you to walk away and not become a fan” and Barcelona’s Las Migas

5-31-21 – American Idol veteran Charly Lowry, a musical powerhouse from Pembroke, NC, is proud to be an Indigenous woman belonging to the Lumbee/Tuscarora Tribes; and Australian innovators The Heart Collectors

6-14-21 – Twice GRAMMY-nominated songwriter Eliza Gilkyson, whose songs have been covered by Roseanne Cash and Joan Baez; and Lynn Miles, whom the NY Times said, “makes forlorn feel like a state of grace.”

8-9-21 – Hawktail, about whom Folk Alley said, “We simply haven’t seen these instruments played this way and with this exuberance… except by Hawktail”; and Gaelic 2018 BBC Radio 2 Folk Awards-nominated singer Julie Fowlis

Founded in 1989, and governed by a 21-member board of directors, Folk Alliance International (FAI) is the world’s largest membership organization for the folk music industry and community. Its mission is to serve, strengthen, and engage the global folk music community through preservation, presentation, and promotion.

FAI values diversity, equity, inclusion, and access, is committed to gender parity in all its programming, celebrates multiple languages and cultures, and actively welcomes participation from marginalized, disenfranchised, and underrepresented communities.
FAI defines folk broadly as “the music of the people” (reflective of any community they are from), and programs a diverse array of sub genres including, but not limited to Appalachian, Americana, Blues, Bluegrass, Celtic, Cajun, Global Roots, Hip-Hop, Old-Time, Singer-Songwriter, Spoken Word, Traditional, Zydeco, and various fusions.

Additionally FAI provides advocacy, education, and professional development for over 4000 members, and oversees an IRS Group Exemption program in support of over 50 US non-profits.

About The Village Fund

With the entire live music ecosystem at a standstill for the near future, the folk music community is in need of immediate and ongoing financial support. As of April 1, 2020, The Village Fund will provide emergency grant assistance ($500 USD) to folk artists and independent folk music industry professionals experiencing financial hardship.

The fund was conceived, seed-funded, and is administered by Folk Alliance International, a national arts service organization and 501c3 based in Kansas City. The fund’s name is inspired by the rural origins of folk music traditions, the urban villages that expanded folk audiences, and the global village of fans, artists, and industry professionals alike.

Artists and independent entrepreneurs who are members of FAI, or who have been a member during the past three years (from Dec 2017 to now), or attended any FAI conference or FAI regional conference will be eligible to apply as of May1st. 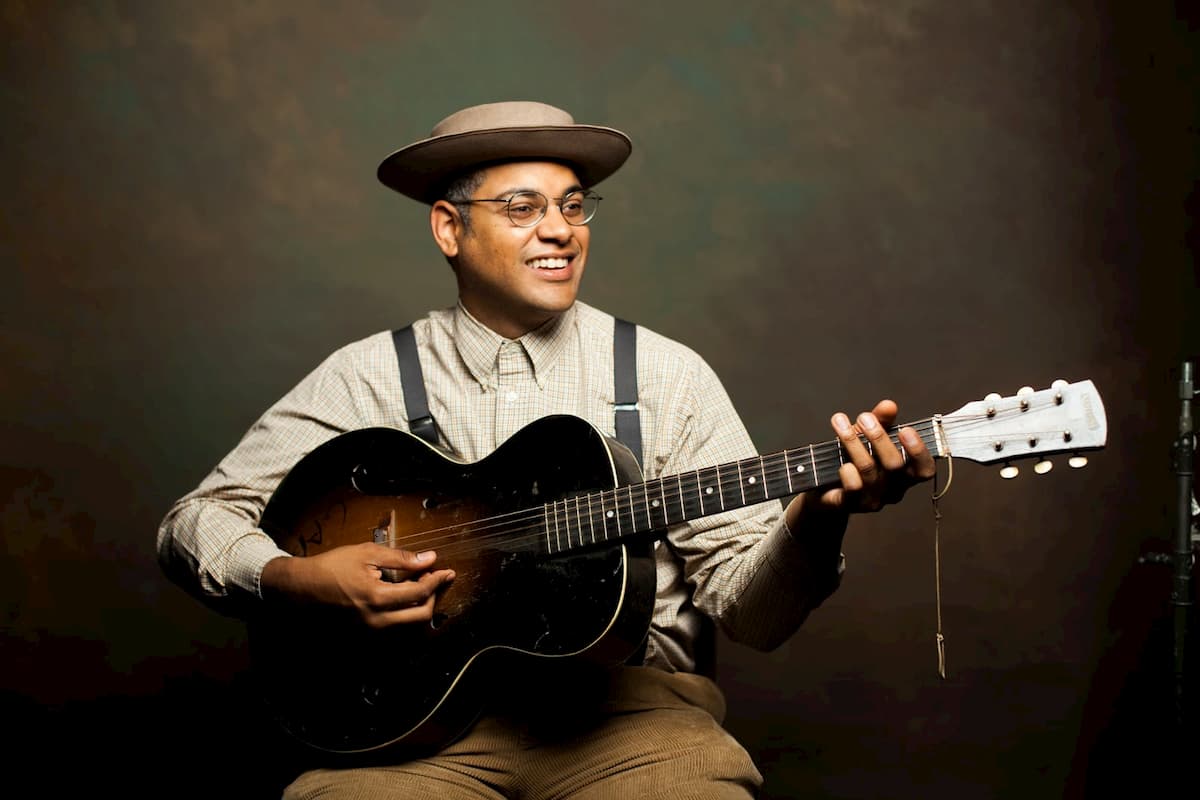