After an extended hiatus that saw its members touring and recording with soul legends and indie rock stars alike, Memphis organ trio The City Champs have reunited for their first new album in a decade, Luna ’68, due out March 19th via Big Legal Mess. Produced by Fat Possum’s Bruce Watson at his Delta-Sonic Sound studio in Memphis, the instrumental collection finds the freewheeling soul-jazz combo expanding into adventurous new sonic territory inspired by ’60s pop, funk, psychedelia, and b-movie soundtracks, drawing on the past as they reimagine the future and push the organ trio format well into the 21st Century. Listen to the title track and watch the animated, psychedelic music video for the lead single via Relix here; it will be released digitally tomorrow.

The songs on Luna ’68 are both instinctual and virtuosic, blending Booker T grit with Snarky Puppy eccentricity to create a cinematic universe that’s at once familiar and foreign. Sure, there are elements of New Orleans, New York, Muscle Shoals, and Chicago here, but listen closely and you’ll also hear hints of vintage Italian film scores and futuristic sci-fi flourishes, all filtered through a vintage Beale Street lens. The result is a daring, spontaneous musical conversation blurring the lines between the traditional and experimental, between preservation and innovation, between the deep South and outer space. The album includes a rendition of Tony! Toni! Toné!’s “Thinking of You.”

Founded fourteen years ago, The City Champs comprise three of Memphis’ top instrumentalists: guitarist Joe Restivo, organist Al Gamble, and drummer George Sluppick. Sluppick, who spent time in Albert King’s band and toured extensively with JJ Grey & Mofro, has performed with everyone from Chris Robinson Brotherhood and String Cheese Incident to Jake La Botz and Sha Na Na over the years. Gamble, meanwhile, cut his teeth in Muscle Shoals before going on to join St. Paul & the Broken Bones, and has performed with the likes of Alex Chilton, The Hold Steady, Foy Vance, Nicki Bluhm, and John Paul Keith, among others. And Restivo, who’s also a member of acclaimed soul band the Bo-Keys, boasts a resume that features stints backing legends like 2021 GRAMMY nominee Don Bryant and Percy Wiggins in addition to most recently recording on the Dolemite Is My Name soundtrack.

After building up a following as mainstays on the Memphis club circuit, The City Champs released a pair of critically acclaimed albums in 2009 and 2010, ‘The Safecracker’ and ‘The Set-Up,’ that quickly garnered widespread acclaim. Vintage Guitar praised the trio’s “hip, memorable melodies,” while The Commercial Appeal hailed their “smoldering groove-fueled explorations,” and the Memphis Flyer lauded their “groovy organ and guitar boogaloo jazz.” The group also landed screentime on MTV’s $5 Cover, the Emmy-winning documentary I Am A Man: From Memphis, A Lesson in Life, and the music performance film Take Me To The River, which also featured Mavis Staples, Snoop Dogg, Bobby “Blue” Bland, and William Bell. 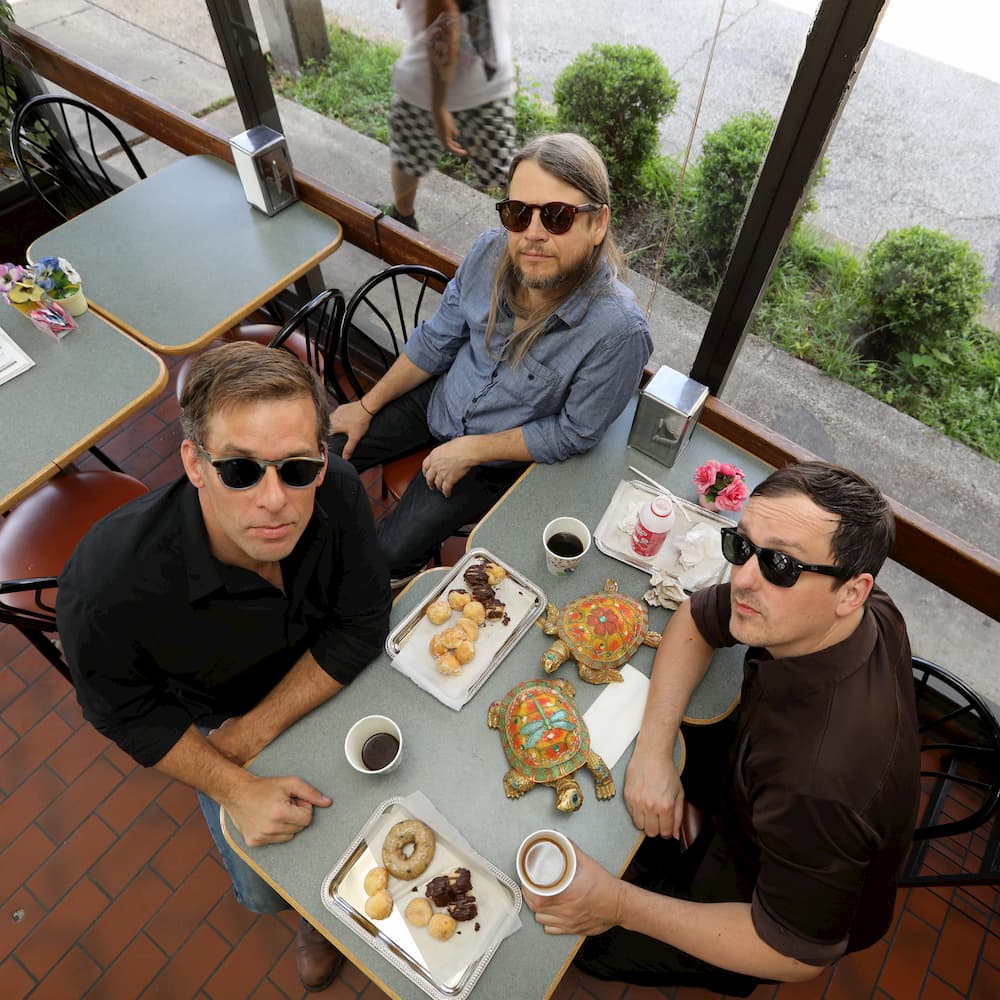