“Powerful… highly resonant… a cut above… someone to watch.” -fRoots

During the 19th Century, James “The Rooster” Corcoran emigrated from Ireland to New York City, married, became a champion for the Irish-American immigrant, working class, and led an infamous gang. Now his descendent, New York City folk musician Vincent Cross has created a new album around his life, partly researched and partly imagined, with a soundscape of English concertina, bouzouki, minstrel banjo, bodhran, and other musical elements drawn from the Irish- & American traditions and largely consisting of newly-written original songs with several public domain songs adapted as well. Cross learned to play the concertina specifically for this project, and even assisted in the designing the bouzouki used in the recording. The Life & Times of James ‘The Rooster’ Corcoran’ comes out August 7 on Rescue Dog Records. Album trailer and brief tour of Corcoran’s Manhattan (OK to share).

Born in Dublin in 1819 from a line of fishermen, Corcoran set sail for America in 1844. He founded the Rag Gang along the Bowery before relocating to what is now Murray Hill, which was known then as Corcoran’s Roost. Cross dug into broadside ballads and newspaper articles of the 1800s, using historical language with his new writing, as well as family lore. A New York Times headline read, “James Corcoran in Court: Ruler of Corcoran’s Roost Goes Bail for a Man After His Own Heart,” lead Cross to construct an imagined narrative ballad from Corcoran himself in “A Man After My Heart.” Cross also portrays an encounter with a local constable and Corcoran’s wife Katherine “Kathleen” Barnwell, apparently the only person that did not fear him.

Cross also tells the tale of “Albert W. Hicks,” with lyrics from an 1860 broadside, the melody adapted from ‘The Parting Glass,’ itself a folk process adaptation, the last man hanged for piracy in Manhattan and a known serial killer. A 1923 New York Times article entitled: “Corcoran’s Roost to Change Again” mourns the changes of the times and mentions another member of the Corcoran clan and another Cross-written song, “Red Haired Mary Corcoran.” She was a fiery red head who ruled by “Queenly right,” but history has little other information on her.

The album ends with the touching “Farewell Sweet Lovely Katherine,” a traditional song that portrays Corcoran’s grief over the loss of his wife. Cross says, “has always struck me on a sentimental level. I was lucky in the final moments of recording the album to find a vehicle for this part of his story, and it was added befittingly as the last song of the album. It speaks to the briar and the rose trope of eternal love beyond the earthly world. The melody was harvested from the classic sailor’s lament ‘Adieu Sweet Lovely Nancy,’ and I’ve reworked the narrative to follow the journalist’s romantic conclusions.”

The Life & Times of James ‘The Rooster’ Corcoran is Cross’ third full length album in a career which has seen him rise to #2 on the Folk DJ charts; share stages with Glen Hansard, Damien Rice, Chris Thile, Richard Buckner, and the legendary Odetta. 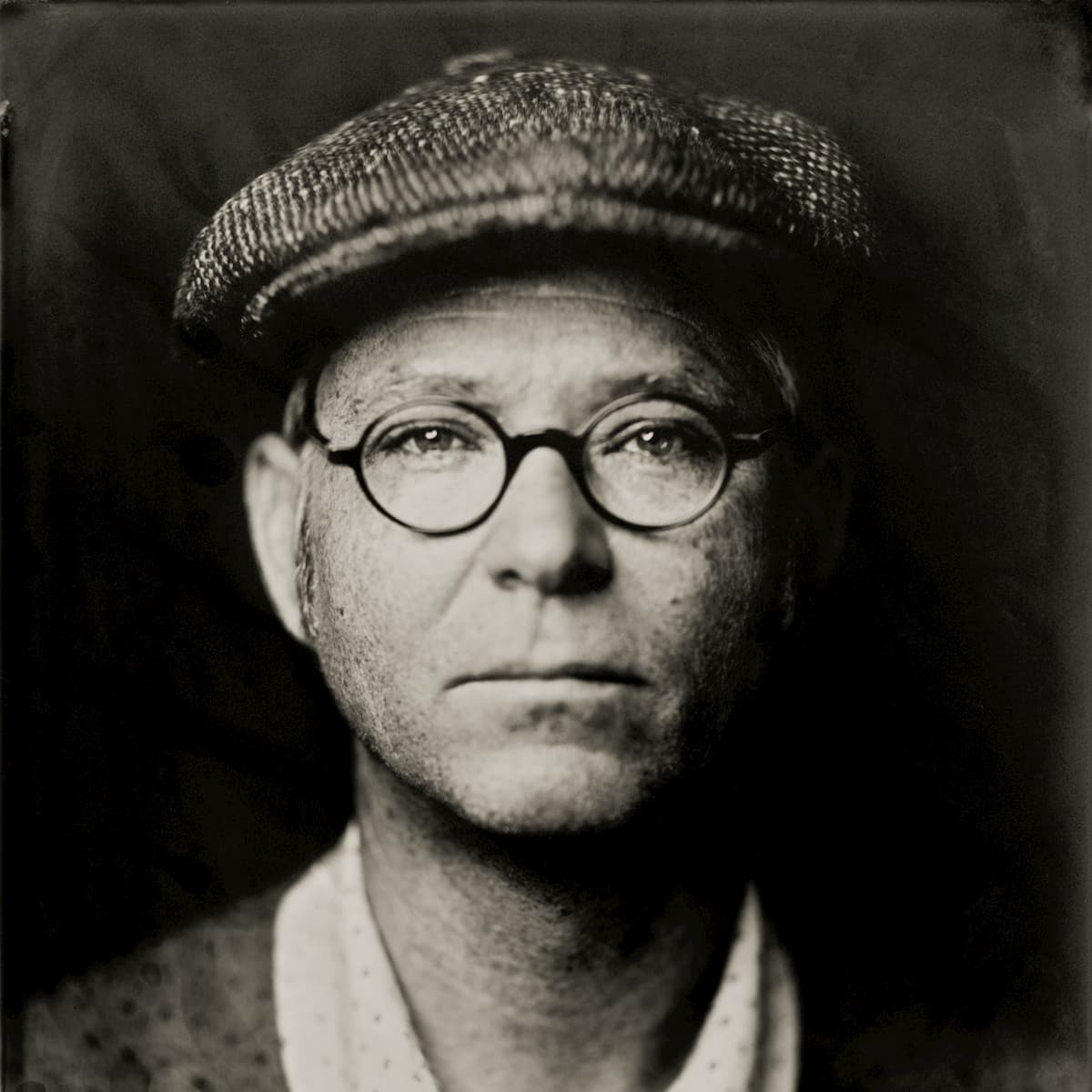