“A master of understatement and balance… Levitating.”
–New York Times

“The master composer… sounds like nobody else.”
–NPR Fresh Air

Hirzinger Hall is famous for its incredible acoustics, and the solo piano performance by the 86 year old lends itself perfectly to the space. Due to lockdown restrictions at the time of recording, the traditional annual concert that Ibrahim plays for his birthday was replaced with the opportunity to record a solo piano performance. The recording crew is sparse, the audience non-existent, yet Ibrahim’s communion with the piano is warm and timeless.

Solotude is at once ruminative, wistful, and uplifting, even when playing solo Ibrahim is able to traverse plentiful modern jazz styles as he reinterprets well-loved songs and recent album tracks, as well as some new compositions such as “In-Tempo”, “Once Upon A Midnight”, and “Signal On A Hill”. The first track to be taken from the record, “Blue Bolero”, perfectly exemplifies the tone of this record, expertly ebbing and flowing between evocative melodies and nostalgic motifs that whilst evidently deeply personal, are also hypnotically embodiable. Despite the track being only just over 2 minutes long, it invites heavy contemplation and shows the highly intimate nature of the album and Ibrahim’s distinctive playing.

The reminiscent feel of the record finds Ibrahim also looking back to his musical beginnings as a child and back over his illustrious career with a short quote in the liner notes saying:

“6 years old – I played my first note on the piano with the index finger. Now 80 years and 10 fingers later – a journey that took me from Cape Town to all corners and mentors of the world – the index finger unveiled plays itself – the one note of universal unity. My great grandfather with his index finger showed me the hidden kalahari dreamtime essence of the plants, flowers, animals and sound of the distant hills. I was 6 years young.”

Abdullah Ibrahim (who has also recorded as Dollar Brand) is one of South Africa’s most famous musicians. Born under the apartheid regime, where jazz music was seen as an act of resistance, his music is often referred to as representing freedom. His major anti- apartheid anthem “Mannenberg” (released as “Capetown Fringe” in the US) has come to be regarded as an unofficial national anthem in South Africa, and he even performed at Nelson Mandela’s inauguration, where Mandela referred to him as “our Mozart”. He’s played with everyone from Duke Ellington to Max Roach, John Coltrane to Ornette Coleman, and is the father of underground rapper Jean Grae.

Earlier this year, Abdullah Ibrahim was also awarded “The Order of the Rising Sun” by Japan’s government – one of the country’s top honours. Abdullah was one of several foreign recipients of the 2020 Spring Imperial awards conferred by His Majesty, the Emperor of Japan.

The award was being given to Abdullah in recognition of his lifetime achievement in emancipating the people of South Africa and the world through his music, as well as his contribution to Japan-South African friendship through his works, performances and profound understanding of Japanese culture and spirituality.

The new album also follows his critically acclaimed 2019 record, The Balance, which was also released by Gearbox Records, and featured his full band Ekaya. 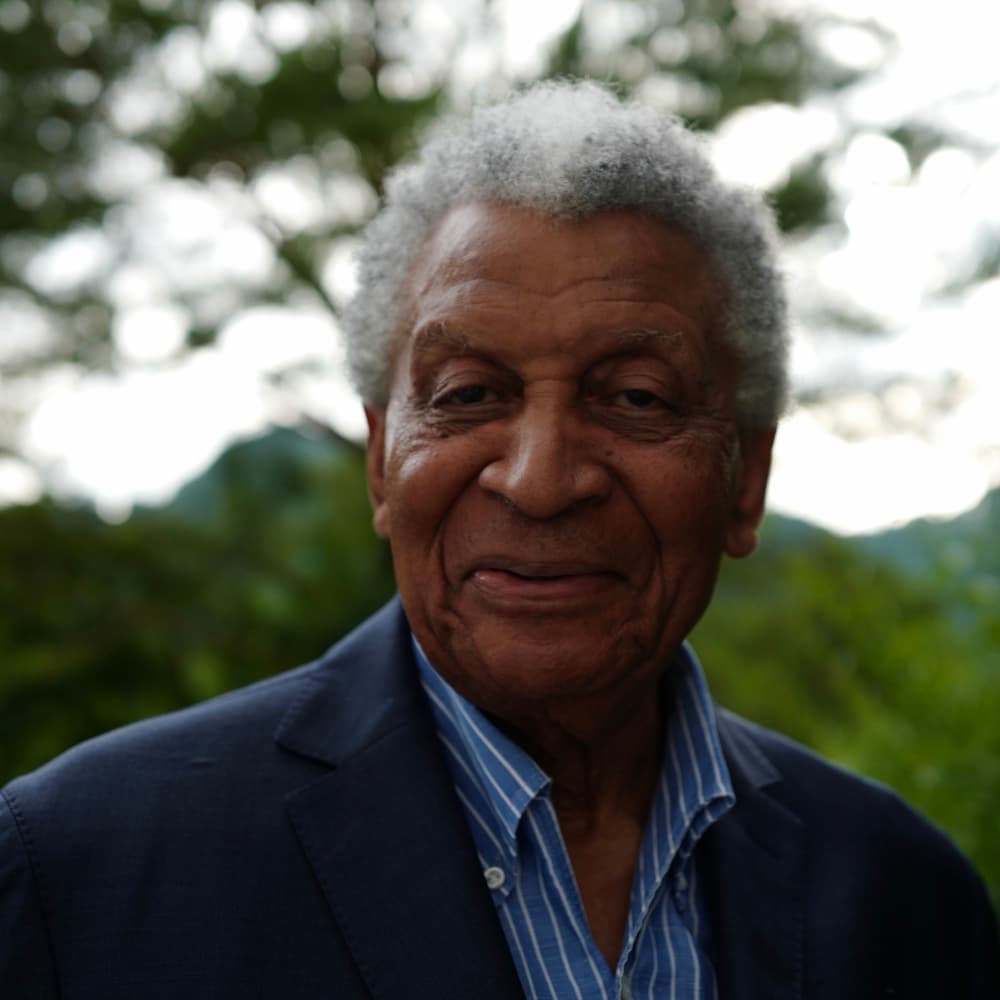