Third batch of Japanese editions lands in the US in March

Affordable audiophile, vinyl-first label Gearbox Records’ limited edition vinyl series has continued with the Japanese edition of a landmark 1965 session from Don Cherry. Entitled Cherry Jam, it places his music of the period in a new context. (A standard edition is also available.) It’s earning raves and is available in the US as Japanese Editions, which is limited in the US.

The availability of Japanese editions in the US for collectors and fans alike celebrates Gearbox’s opening of a Japanese office and first Japanese signing, electronic ambient artist Chihei Hatakeyama, whose album will see release in late spring. Here’s a Magnetic Magazine Q&A with Gearbox Records’ Darrel Sheinman on what makes the label so remarkable under the headline, Gearbox Records Redefines What It Means To Be a Vinyl Junkie.

Gearbox Records manages to accomplish the feat of audiophile quality at ordinary prices by keeping all the steps in house, making sure everything goes through vintage tape, by taking on contract mastering and cutting work for non-Gearbox releases. For its dozen years in business, Gearbox has always foregrounded vinyl, and now it has relationships with the best pressing plants in the world. Lastly, the equipment that Gearbox uses is extremely rare in 2021, based around vintage vacuum tube tape machines and a 1967 Haeco Scully lathe, to which one can attribute the signature “Gearbox sound.”

“It captures a really interesting period in his career… This is my favorite sound. It is just so chill and smart and just cool.”
– Robin Hilton, NPR Music, February 26, 2021

“Cherry Jam is also of much interest to jazz fans as it documents the artist in the midst of his transition from esteemed free jazz sideman to acclaimed bandleader in his own right. Cherry would record Complete Communion, his debut album as a bandleader, that same year, now recognized as one of the seminal Blue Note releases of that period. Indeed, the fact that Cherry Jam‘s original radio sessions were mastered and cut on equipment similar to those classic Blue Note sessions makes it all the more special.”
– Matt Micucci, Jazziz, January 13, 2021

“Essential new music…quite delightful… It sounds splendid. Gearbox is an audiophile-focused label whose vintage analog equipment ensures that the music, which was recorded in mono and cut at 45 rpm, has been presented without compromise.”
– Bill Meyer, Magnet Magazine, February 26, 2021

“A-… Musically, this is quite a find… with the performances dishing elevated hard bop rather than the avant-garde for which Cherry was associated at the time. The band is pleasingly in synch throughout.”
– Joseph Neff, The Vinyl District, February 25, 2021

“The music is significant for its bright avant-garde abstraction and cohesiveness as well as the political subtext. Taken from radio-station tapes, the sound is fantastic.”
– Marc Myers, JazzWax, March 1, 2021 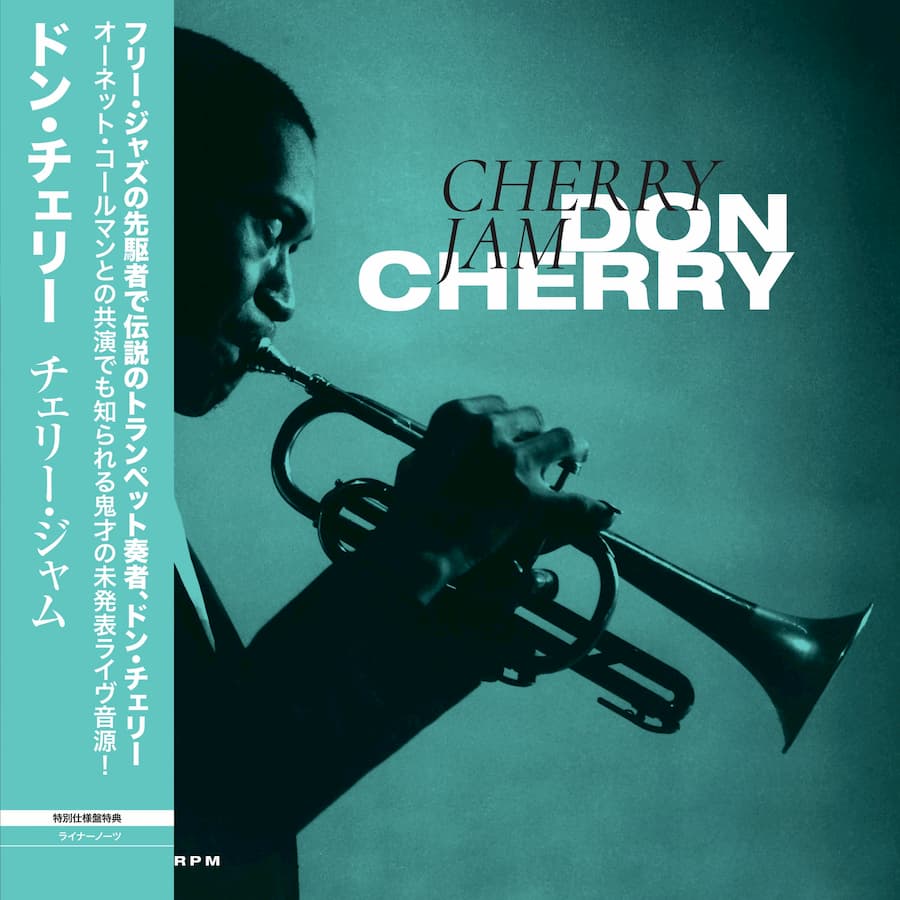