Hear the album in full via Brooklyn Vegan HERE

Praise for Binker and Moses:

Appeared on Later… with Jools Holland (WATCH A CLIP HERE)

Binker & Moses, the London-based duo that’s received raves from Stereogum, Q Magazine, The Wire, and the Guardian, will see the release of its live album Escape The Flames on Gearbox Records as part of the label’s series’ of limited, special vinyl releases. The album first came out via limited edition clear vinyl December 11 and will be available digitally January 29. Brooklyn Vegan premiered the album this week.

The limited releases join Gearbox’s series of Japanese releases as available direct-to-fan via mail order in the US, including a limited edition American-made clear vinyl edition of Binker & Moses’ debut ‘Dem Ones.’ ‘Dem Ones’ public stream.

Brooklyn Vegan said, “Escape The Flames is made up of all six songs on the first ‘The Realm of Now’ half of the two-part ‘Journey to the Mountain of Forever,’ but even if you know these songs from the studio album, you haven’t heard them like this. They nearly double almost every song in length, and they bring opener “The Departure” from seven minutes to over seventeen minutes, with all kinds of improvised twists and turns. You can feel Binker and Moses feeding off each other and all the natural chemistry that they have, and when you hear audience members shout during one of Moses’ fiery drum solos, it’s hard not to share their excitement.

A Japanese pressing of Don Cherry’s Cherry Jam album will be released February 26. According to the liner notes, “Our recording is taken from the original tape of a 1965 radio broadcast, programmed by Denmark’s national radio station. It was in this same year that Cherry would record his landmark Blue Note recording, ‘Complete Communion.’” This is the first US availability of this recording other than as a Record Store Day release. First single “The Ambassador From Greenland” comes out January 13.

Japanese editions of fifteen top titles from the Gearbox catalog will be made available on LP and CD, each in limited quantities in the US. More info on the limited edition vinyl series’: at NLE Media or Gearbox Records.

Binker and Moses are among the frontrunners of London-based jazz musicians that are influenced by the music that surrounds them including grime, hip-hop, electronic and blog culture as well as, of course, jazz. Like their current counterparts, they’re connecting with a new, younger audience. These young musicians have been trying to turn the expectations of the genre on its head – appearing everywhere from national televised performances such as the esteemed Later… With Jools Holland, whilst conversely performing in intimate spaces at the likes of Dalston and Deptford’s Job Centre as well in bookshops, cafes and record stores.

At 34 years of age, Binker Golding has already been playing saxophone for 23 years. Born and raised in North London, Golding has recorded and performed regularly with the city’s finest; Zara McFarlane, Moses Boyd’s Exodus, Sarah Tandy and Maisha amongst others. He has learned from and played alongside many great saxophonists including Steve Williamson, Jason Yarde, Denis Baptiste and Gilad Atzmon. Not one to pigeon-hole himself, Golding’s last experimental project with Elliot Galvin produced the live album ‘Ex Nihilo’, which duly stretches the boundaries of improvised music and was described by the London Evening Standard as “smashing convention and revelling in raw avant-gardism. In 2019, Binker also released a new solo album “Abstractions of Reality Past & Incredible Feathers” via Gearbox Records, which was named as MOJO’s No.2 Jazz Album Of The Year, and earned plaudits from the likes of Record Collector, Stereogum, The Wire, Dazed, Red Bull, WBGO, The Guardian, The Vinyl Factory, CLASH, and many more. This also led to Binker winning Instrumentalist of the Year at the 2020 Jazz FM Awards.

Moses has also been a regular resident DJ for BBC Radio 1 Xtra as well as co-hosting a special episode of the legendary BBC jazz TV show “Jazz 625” with Jamz Supanova. On top of all this, he has worked and collaborated with artists including Lonnie Liston Smith, Obongjayer, Ed Motta, Little Simz, Four Tet, Floating Points, Sampha and Gilles Peterson. He leads his own solo project Moses Boyd Exodus which sees him infuse jazz, grime and electronica influences, as well as producing and releasing music on his own Exodus Records label. 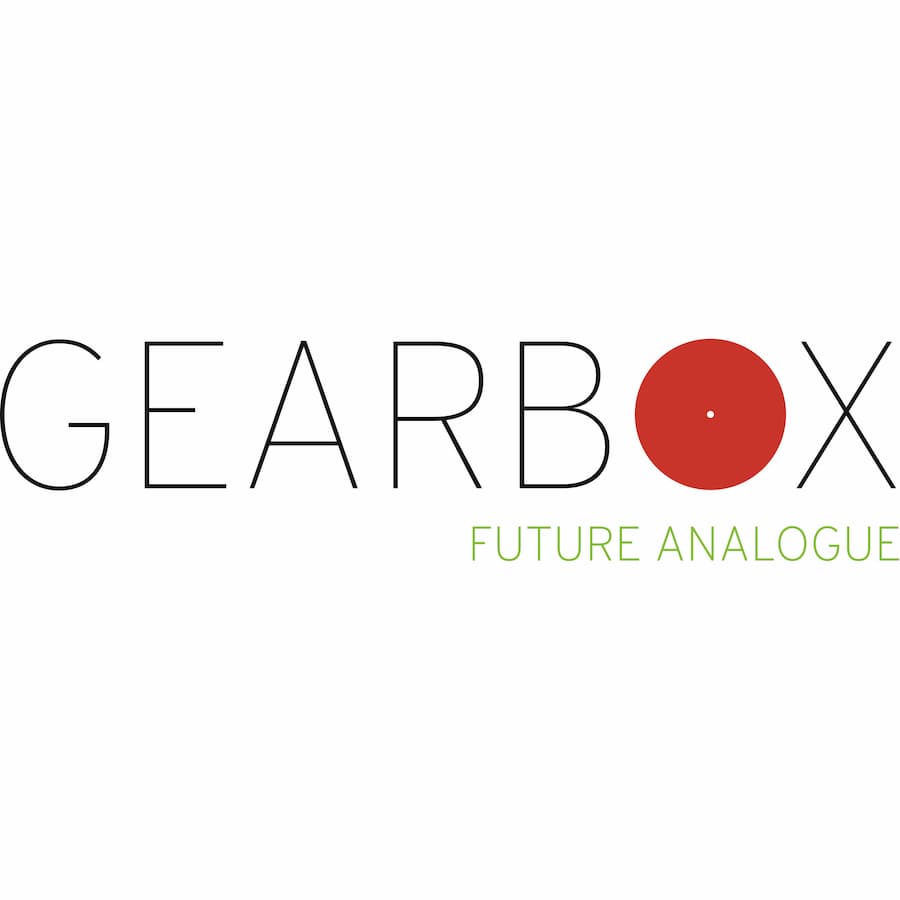