Chiminyo’s debut I AM PANDA, his debut out now on Gearbox Records has earned him rave reviews, airplay from BBC Radio 1, BBC6 and BBC1Xtra, and over 150,000 spins for singles “See Me,” which also features K.O.G. and “Breathin’,” with Clara Serra López. He was also interviewed on the tastemaker Pittsburgh radio station WYEP’s Dubmission.

The drummer/composer’s inventive music, consisting of sounds triggered by his drum hits, has been described as a brain-burrowing fusion of shimmering electronic chords and driving synth bass undertones, all underpinned by a hailstorm of constantly-varying rhythmic patterns. With eight tracks, Chiminyo creates a euphoric, multi-genre listening journey that traverses future pop, jazz, electronic, and time itself. Prior to this debut, he has collaborated with the likes of Nubya Garcia, Zara McFarlane, Shabaka Hutchings, and Theon Cross.

Recorded at the iconic Konk Studios in North London by Riccardo Damian and mastered with Gearbox’s all-analogue technique, the music is a daring exploration of the contrasting yet complimentary digital and analogue soundscapes that characterize Chiminyo.

What we are hearing about I AM PANDA:

“Anyone who is a fan of jazz-electronic frequencies should make it a priority… You could describe Chiminyo’s sound technique as electro/indie/futurepop/Brazilian beat/Euro-R&B and not be wrong. Matter of fact, that would just be the start. There is a kinship to the Brainfeeder label in the way this artist works in pluralities. But it’s not gimmicked, this is serious fusion. Shimmery. Airy. Bright. With impressive percussion, wearing that influence from Brazil all over his debut release.”
–48 hills

“Think Flying Lotus with a Euro-R&B strain and that puts you in the ballpark. Chiminyo is wildly creative.”
–Indie-Music.com

“Multiple timbres ranging from shoegaze to jazz and surprise instruments such as the suling and kavel.”
–A Closer Listen

“Chiminyo is one of the real hidden forces in UK jazz.”
–CLASH Magazine (UK)

“Every listener will find something to enjoy on I Am Panda.”
–Ross Boissoneau, Something Else! 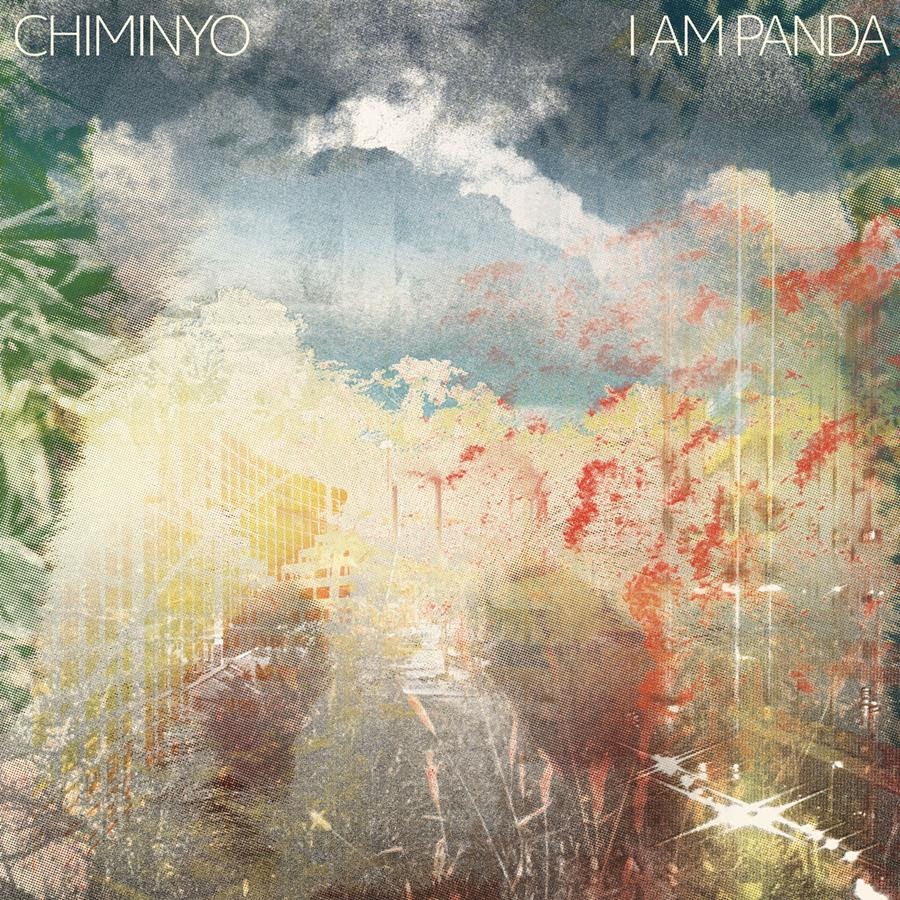