“She is probably the greatest living blues guitarist that no one has ever heard of.”
—Oxford American

The late Beverly “Guitar” Watkins’ first live album, In Paris, will be released by Music Maker Foundation on March 18. Atlanta’s Watkins, born in 1939, played with James Brown, B.B. King, and Ray Charles. The New York Times noted that she captivated crowds by “playing her electric guitar on her back and behind her head, sliding across the stage. When she sang, it was often with a growl.” Today, American Blues Scene premiered the burning slow blues song “Red Mama,” named for one of her guitars: https://www.americanbluesscene.com/music-maker-foundation-to-release-legendary-beverly-guitar-watkins-set-premieres-red-mama-blues/

She nicknamed her guitars Red Mama and Sugar Baby, releasing her debut solo album Back In Business at the age of 60, earning a W.C. Handy Blues Award nomination, opening a 42-date tour for Taj Mahal, and late performing at Lincoln Center.

The recording, made to a rapturous crowd in 2012, also features Albert White (Elvin Bishop, Clarence Carter, Ben E. King, Ray Charles, Joe Tex) on guitar, Eddie Tigner (leader of the Ink Spots) on organ and piano, and Lil Joe Burton (Tex, Bobby Womack, Otis Clay, B.B. King) on trombone. She pays tribute to Ray Charles here with a rendition of “What’d I Say.” Watkins even plays harmonica on one track.

“This lady is a flat-out musician who can duke it out onstage with the best there is — man, woman, or child prodigy.” Mahal said. “I’m still feeling the effects, and have some great memories of touring the country and playing onstage with her.”

Now This News did a segment on her.

Meanwhile, the late barrelhouse pianist Albert Smith’s debut album Big Belly Mama will be released on February 1 exclusively as part of Music Maker’s Listeners Circle series. Smith began playing piano when he was 15 years old on an instrument his parents bought him from the Sears, Roebuck & Co. catalog, living his entire life on his family’s farm in Rembert, South Carolina. He made his living playing music in church and teaching piano lessons. Albert was offered shows all over the country, but he refused every one. Recorded in 1998, all but the t title track of ‘Big Belly Mama’ is previously unreleased.

“I’m not much for traveling,” he said. “I like being around home.”

“When you talked with Albert Smith, you’d find him a gentle, soft-spoken man,” Music Maker Foundation co-founder Tim Duffy said. “But when he sat down at the piano and began to play and sing, he transformed. He played in a rollicking, barrelhouse style. When he sang the gospel or blues, it brought out of him shouts that sounded as if they came straight from the bottom of his soul. Music Maker supplied him with a piano when his was falling apart.

Rarely will you hear piano that stomps the boogie-woogie so hard or that sounds so ethereal. Stunningly deep tracks from a vast landscape of timeless musical styles. Here are 15th century nursery rhymes to Tin Pan Alley to 1930s blues and 1940s jumps to otherworldly spirituals, all delivered with bare-naked honesty.

The Music Maker Foundation is a 501c3 nonprofit organization founded in 1994 that supports the soul of America’s blues, gospel, and folk music through partnerships with senior, traditional artists. Music Maker ensures our cultural heritage is passed on to the next generation though live performances, exhibitions, documentation, and youth engagement. The foundation has received funding from the National Endowment for the Humanities, the National Endowment for the Arts, the North Carolina Arts Council and the North Carolina Humanities Council. 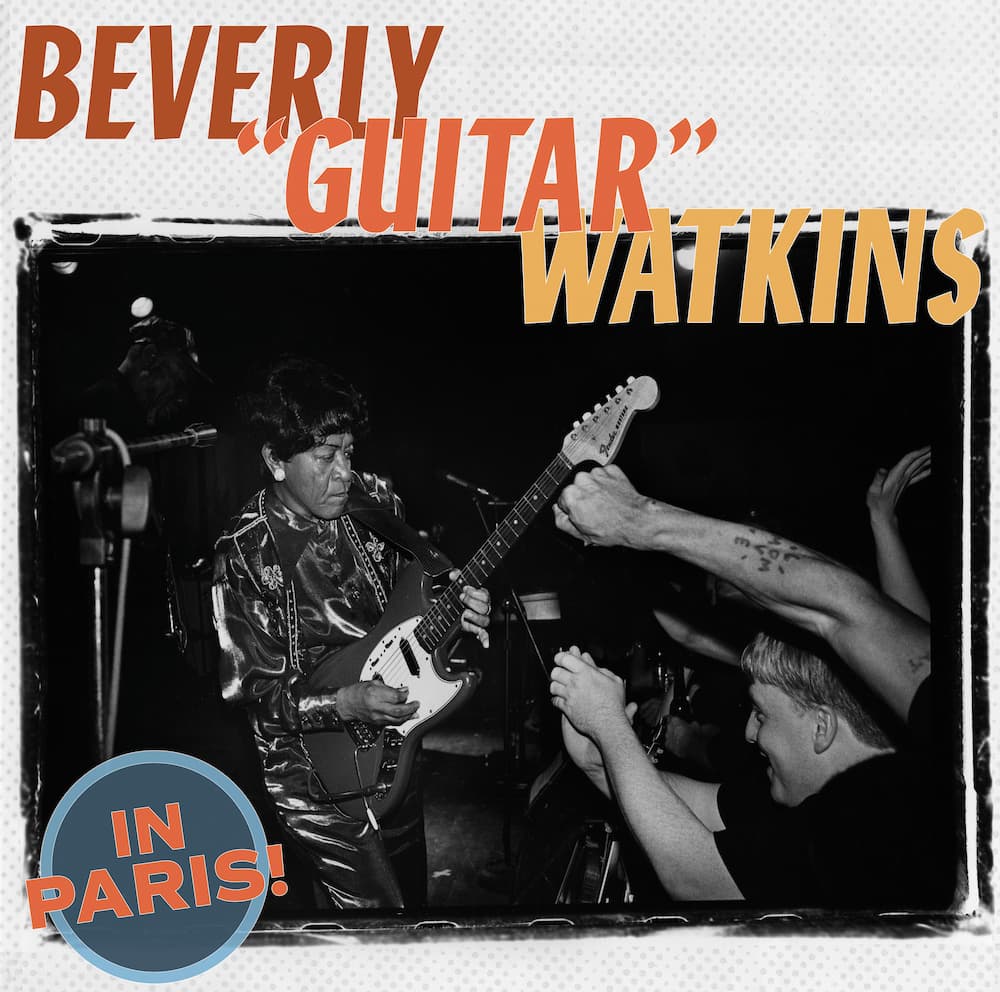