It was the morning of July 1, 2022 in tiny Pittsville, Virginia. Piedmont blues and bluegrass singer/guitarist Gail Ceasar smelled smoke. She alerted her mother, who opened the back door to see fire rising up from underneath the house. Gail only had time to grab her one-year-old niece, her pocketbook, and her phone. By the time the fire department arrived, the house was in smoke and flames. The furnace had exploded and the firefighters were knocking out the entire underpinnings of the house to put out the fire.

Gail lost more than her home that day. The loss of her two guitars and amplifier meant the loss of her livelihood as a musician. She shares, “I called Music Maker and I told them about the fire and the guitars and they called me right back and said, ‘We can get you some guitars. What would you want? What do you need?’ So I told them, ‘A Martin, a Fender American Stratocaster, and a Fender Deluxe Reverb Amp.’ I had a Blueridge, but I had always wanted a Martin my whole life.” Music Maker sprung into action and got her all three.

Now, she will see her debut album Guitar Woman Blues released on January 6 by Music Maker. MMF Listener’s Circle donors will get it December 1. She will grace the stage at the National Gallery in Washington, D.C. on February 26. Gail has been playing her Piedmont-style blend of bluegrass and the blues, learned from her uncle Joe, since she was ten years old, living in Pittsville, in southern Virginia, since she was eight. “It’s songs that I’ve been playing over the years, old country blues I like to sit around the house and play. I had cousins that played, and uncles that played it. I hope people like it, I like it, I hope people can listen to it and enjoy it as much as I do,” she says.

Floating somewhere between bluegrass and the blues, the music of Gail Ceasar has roots that run deep into the Virginia soil. Gail plays her tunes with an exquisite tone—always deep and rich, no matter the song she’s playing.

From a young age Gail was enchanted by bluegrass, and sat in on Saturday morning porch sessions at Poky’s Music in Gretna, VA to hone her skills. Unlike most musicians, Gail has little desire to go out on tour. She’s happy to stay at home in Virginia where her family’s roots run very deep. “Gail and her extended family live within a longstanding oral tradition that’s reflected in the stories they tell and in the music they play,” says Tim Duffy. Music Maker met and began working with her while doing extensive fieldwork, meeting Gail’s uncle Pete Witcher, who taught her to play.

On one visit, Gail and Pete took Tim to see the old plantation where their enslaved ancestors worked. They showed him an immense stone wall carved into the mountains that had once been a part of the plantation house. She and her uncle told us how their forefathers, talented stonemasons, had built that wall.

Guitar Woman Blues Track Listing:
Going Down the Road Feeling Bad
Guitar Woman Blues
Uncloudy Day
You Don’t Have To Go
Freight Train
Blues Stay Away From Me
Rocky Top
Sweet Home Chicago
Hear My Mother Pray
Ramblin’ On My Mind
I’m Not the One
The Refuge of My Soul 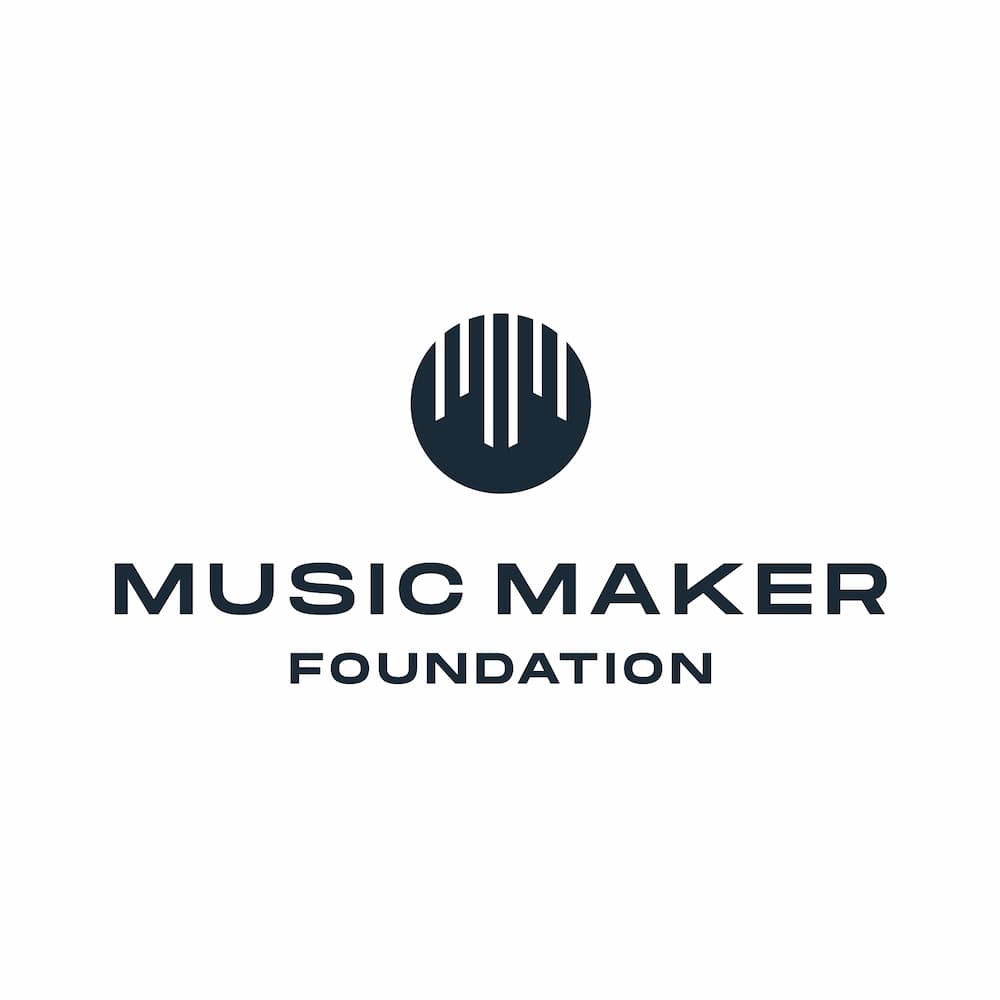