The Iguanas and Kevin Gordon will launch a tour March 29 and will perform together on stage during the shows. Several of the dates were rescheduled from January.

A fixture of the New Orleans music scene for over two decades, The Iguanas’ music is an infectious mix of all of North America’s musical heritage – Franco Acadian inflections of Canada, as best exemplified by the accordion, the American South’s blues and jazz, the only truly indigenous music the US has ever produced, and the lilting grace and fiery passion of the music of Mexico. Taking their cues from all of these influences and then some, the Iguanas redefine the notion of Americana, crossing cultures, styles, eras… and even languages. It’s as if Rue Bourbon, Muscle Shoals and Plaza México were all within earshot of each other and The Iguanas were the musical conduit between them. It is not surprising then that the members of the Iguanas have (collectively or individually) played or recorded with everyone from Charlie Rich, Alex Chilton, and Willie DeVille to Emmylou Harris, Allen Toussaint, and Pretty Lights. OffBeat Magazine said, “At best, rock ‘n’ roll gives you a reason to laugh off disaster. But only the best rock moments achieve this power, and only a few bands ever live in those moments. The Iguanas have purchased a lease on that elusive terrain.”

The Iguanas “Needle In a Haystack” music video: https://www.youtube.com/watch?v=7x3dQygCtU0

Joining The Iguanas on stage will be Kevin Gordon, a rock & roll songwriter extraordinaire originally from Monroe, LA, whose songs have been covered by the likes of Todd Snider, Levon Helm, Keith Richards, Irma Thomas, and Shemekia Copeland, and dueted on record with Lucinda Williams. Before you even hear his “vivid” (Rolling Stone Country) lyrics, you start feeling the sound of that ’56 Gibson ES-125 tuned down to open D, often with the tremolo flowing like a river, and an unstoppable groove distilled from swamp blues and Sun Records. It is no wonder that Rolling Stone magazine tagged Gordon as “a juke joint professor emeritus” or that American Songwriter described him as “one of America’s finest, most literary and talented musicians” while the New York Times profiled the musician in a full feature.

Above: Kevin Gordon, by Jacob Blickenstaff

Americana and rock & roll fans will be excited about these on-stage collaborations between two of the best acts out there. 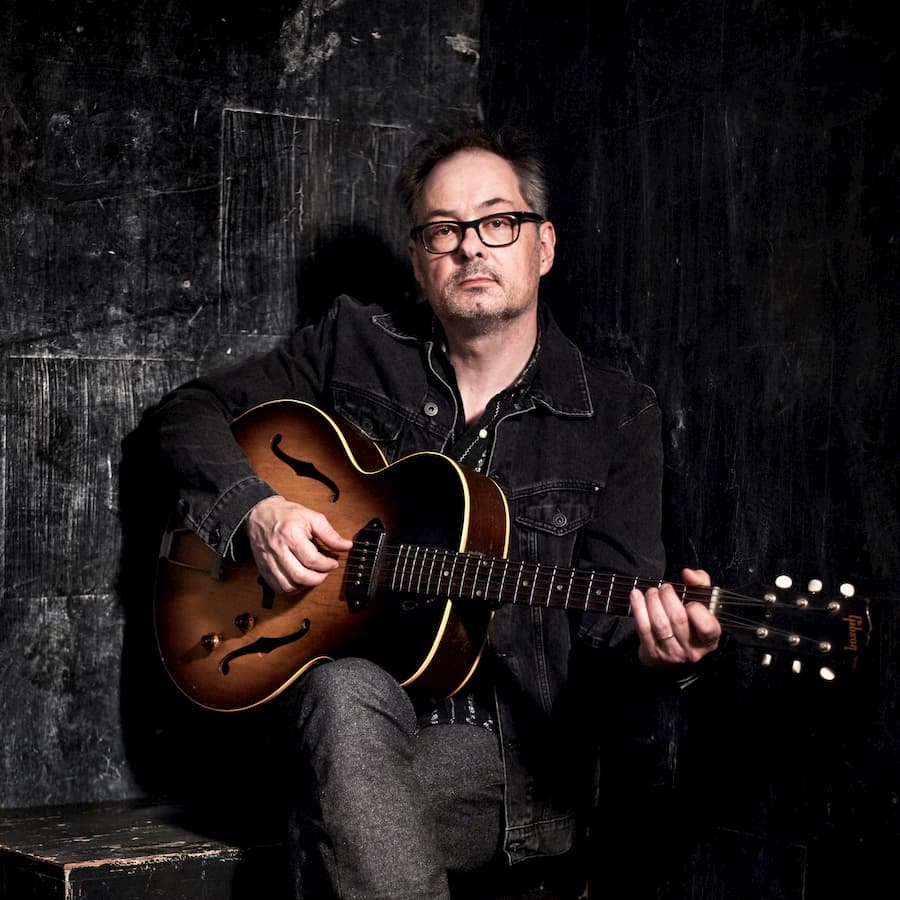