Preserving the Roots of the American South

“Tim Duffy’s choice of the tintype aligns with a distinctly American history of photography, while his subjects represent one of the most important legacies in the United States,” said Susan Taylor, NOMA’s Montine McDaniel Freeman Director. “His work to preserve this part of southern culture is monumentally important. We look forward to sharing it with the city of New Orleans.”

Featuring artists from the American South, including local New Orleans legends such as Alabama Slim, Little Freddie King, and Pat “Mother Blues” Cohen, NOMA’s premier of Blue Muse will feature 30 of Duffy’s original unique tintypes. In order to give these underrepresented cultural figures even greater visibility, Blue Muse will also include an outdoor component in which the museum will partner with a number of local sites to install enormous images on buildings around New Orleans, introducing the public to these musicians.

Duffy’s tintypes are an artful extension of his other occupation, as founder and Executive Director of the Music Maker Relief Foundation, which provides support and promotion for Southern American musicians. “In making these photographs, in compelling us to pay attention, look closer, know their faces, and learn their names, Duffy has enlisted one American tradition, the tintype, in the service of securing another,” Said Russell Lord, NOMA’s Freeman Family Curator of Photographs.

The exhibition is accompanied by an illustrated book, Blue Muse, published by UNC Press and the New Orleans Museum of Art.

About Music Maker Relief Foundation:
Music Maker Relief Foundation, a nonprofit organization, preserves and promotes the musical traditions of the American South which celebrates its 25th anniversary in 2019. Since 1994 they have partnered with senior roots musicians living in poverty, sustaining their day-to-day needs while building their careers. Through Music Maker, our rich musical heritage will not be lost with the passing of time. Music Maker has been featured on PBS NewsHour, NPR Weekend Edition and CBS Evening News and has assisted hundreds of musicians. In February, 2019, Z2 will release a graphic novel in partnership with Music Maker; Music Maker will release a 25th anniversary music album; and Tim Duffy will release his third book of photographs and words entitled Blue Muse, published by UNC Press and the New Orleans Museum of Art. More information on Music Maker and their anniversary is available at musicmaker.org/mmrf25/

About NOMA and the Besthoff Sculpture Garden:
The New Orleans Museum of Art, founded in 1910 by Isaac Delgado, houses more than 40,000 art objects encompassing 5,000 years of world art. Works from the permanent collection, along with continuously changing special exhibitions, are on view in the museum’s 46 galleries Fridays from 10AM to 9PM; Tuesdays, Wednesdays, and Thursdays from 10AM to 6PM; Saturdays from 10AM to 5PM and Sundays from 11AM to 5PM. NOMA offers docent-guided tours at 1PM every Tuesday – Sunday. The adjoining Sydney and Walda Besthoff Sculpture Garden features work by over 60 artists, including several of the 20th century’s master sculptors. The Sculpture Garden is open seven days a week: 9AM to 6PM. The New Orleans Museum of Art and the Besthoff Sculpture Garden are fully accessible to handicapped visitors and wheelchairs are available from the front desk. For more information about NOMA, call (504) 658-4100 or visit www.noma.org. Museum admission is free on Wednesdays for Louisiana residents, courtesy of The Helis Foundation. Teenagers (ages 13-19) receive free admission every day through the end of the year, courtesy of The Helis Foundation. 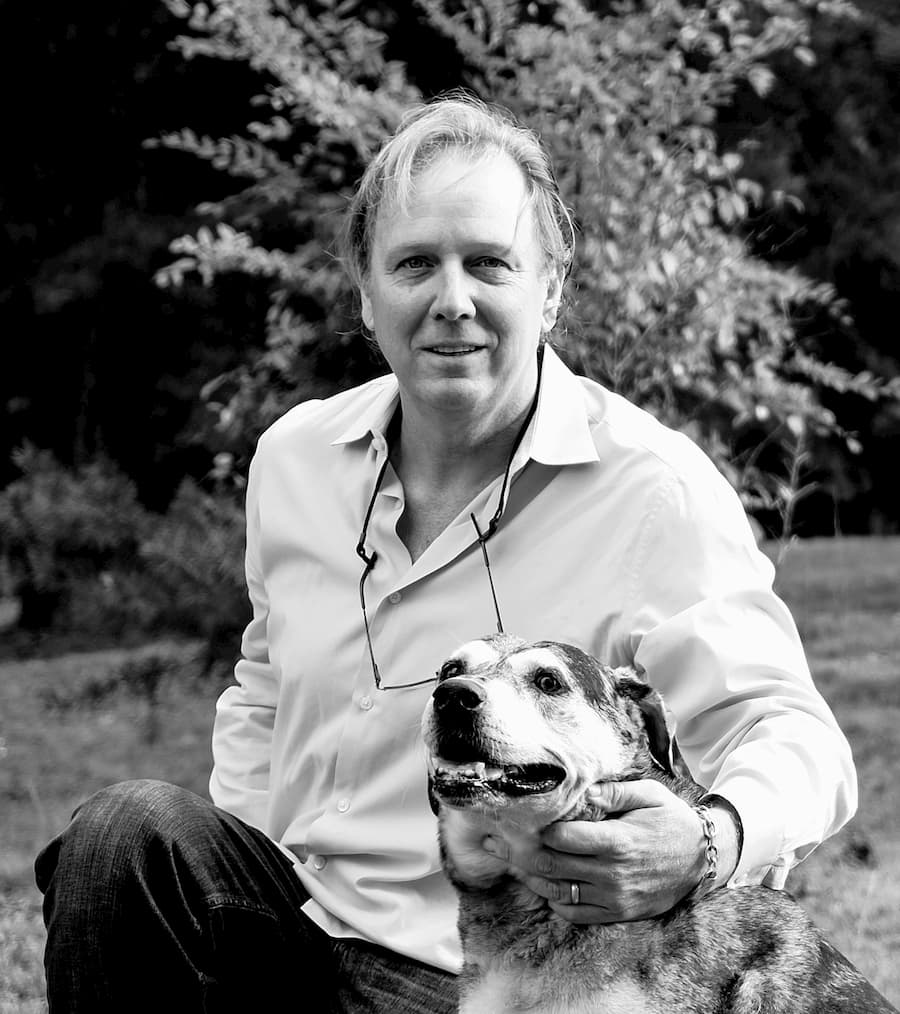