“Triumphant… ‘Connect,’ Tolliver’s first album in over a decade, stands out in large part based on the quality of his compositions. The caliber of his company helps too.”
–Giovanni Russonello, New York Times, July 31, 2020

“A great unexpected gift… He still has so much fire in his playing and he’s got such a mind for composition… It really coheres as a band. I hear this really great combination of the old heads digging into a groove in this way that feels so earthy and alive and then this fresh contemporary tilt.”
–Nate Chinen, NPR Music, July 31, 2020

“A legend not just for his fierce trumpet playing, but for his leadership… This is his first album as a leader in over a decade, and it features some killer musicians [who play] until smoke is coming from the speakers.”
–Phil Freeman, Stereogum, July 21, 2020

“Put out more flags. Connect, the first release from trumpeter Charles Tolliver in over a decade, is a monster… the album finds Tolliver still at the top of his game… He fronts a US quintet which brings with it the grit and groove of a mid-1960s Blue Note hard-bop band while sounding totally 2020. The lineup is augmented on two of the four tracks by tenor saxophonist Binker Golding, one of the young lions of the new London jazz. It is a killer combination.”
–Chris May, All About Jazz, July 17, 2020 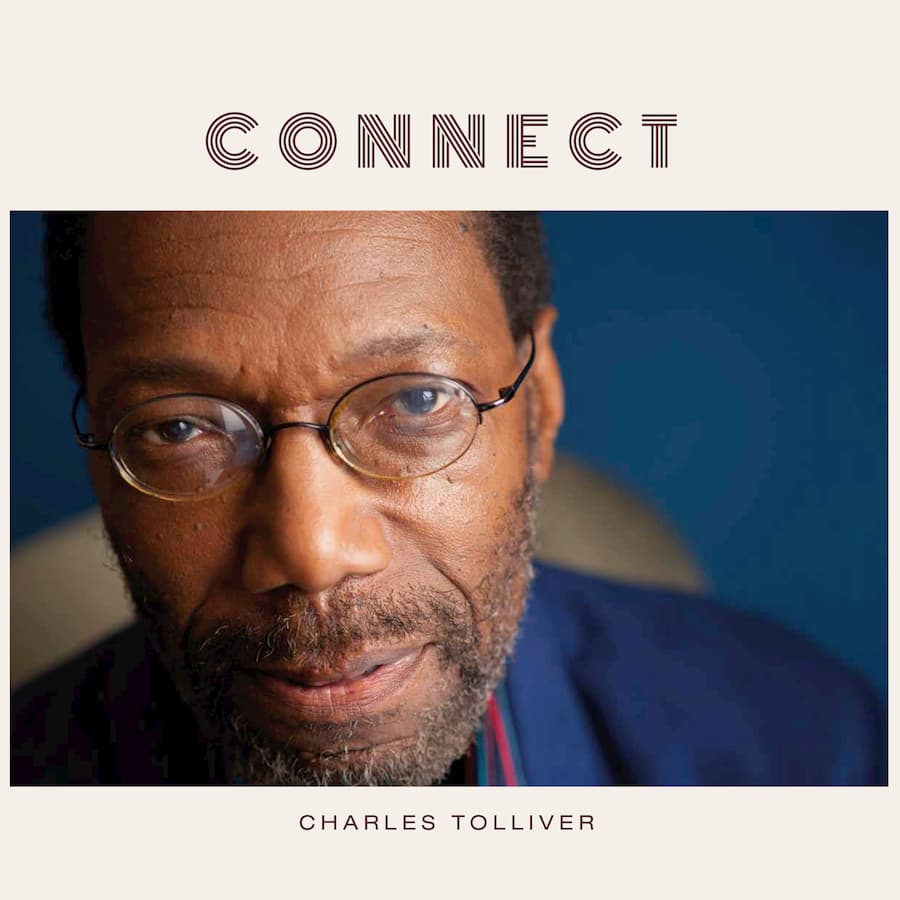