“What they call sacred soul: a nexus of secular soul music and gospel and you hear it all in here, right? It’s got a little Hi Records flavor, it’s definitely got the Temptations kind of flavor, it’s very southern at the same time. If you like that kind of secular music, you’re gonna love this even if you have not found Jesus.”
–Ann Powers, NPR Music

Dedicated Men of Zion (DMZ) – the sacred soul quartet from eastern North Carolina who are all related to one another by blood or marriage – has come a long way since the release of 2020’s Can’t Turn Me Around on producer Bruce Watson’s Bible & Tire Recording Co. label. They have performed at globalFEST, Telluride Blues & Brews, and Fresh Grass festivals. They have earned the acclaim of Brooklyn Vegan, NPR Music, and The New York Times. They scored placements on best of 2020 lists by NPR Music and the Philadelphia Inquirer. They’ve made a fan of Taj Mahal, signed to Concerted Efforts for booking, and taped an NPR Tiny Desk Concert.

With Bruce Watson of Fat Possum at the helm, they have surpassed their debut with The Devil Don’t Like It, out March 4 on Bible & Tire Recording Co. The funky, wah-wah guitar-driven first single “Lord Hold My Hand” comes out tomorrow. On February 17, the syncopated, soulful title track will be released as the second single. Throughout, the band’s jubilant harmonies shine, from the affecting minor-key testifying of “Rock My Soul” (a song that Elvis Presley and Louis Armstrong have sung but never with this much power) to the late-period STAX-inspired groove of “A Change Is Gonna Come.” DMZ reinterprets “Up Above My Head,” made famous by Sister Rosetta Tharpe and the indelible “I Know I’ve Been Changed,” the latter from the Staples Singers songbook.

Anthony and Antwan Daniels’ father, Johnny Ray Daniels, has also recorded an album ‘Whatever You Need,’ also produced by Watson, that will be released May 6 on Bible & Tire Recording Co., with the first single coming February 22. 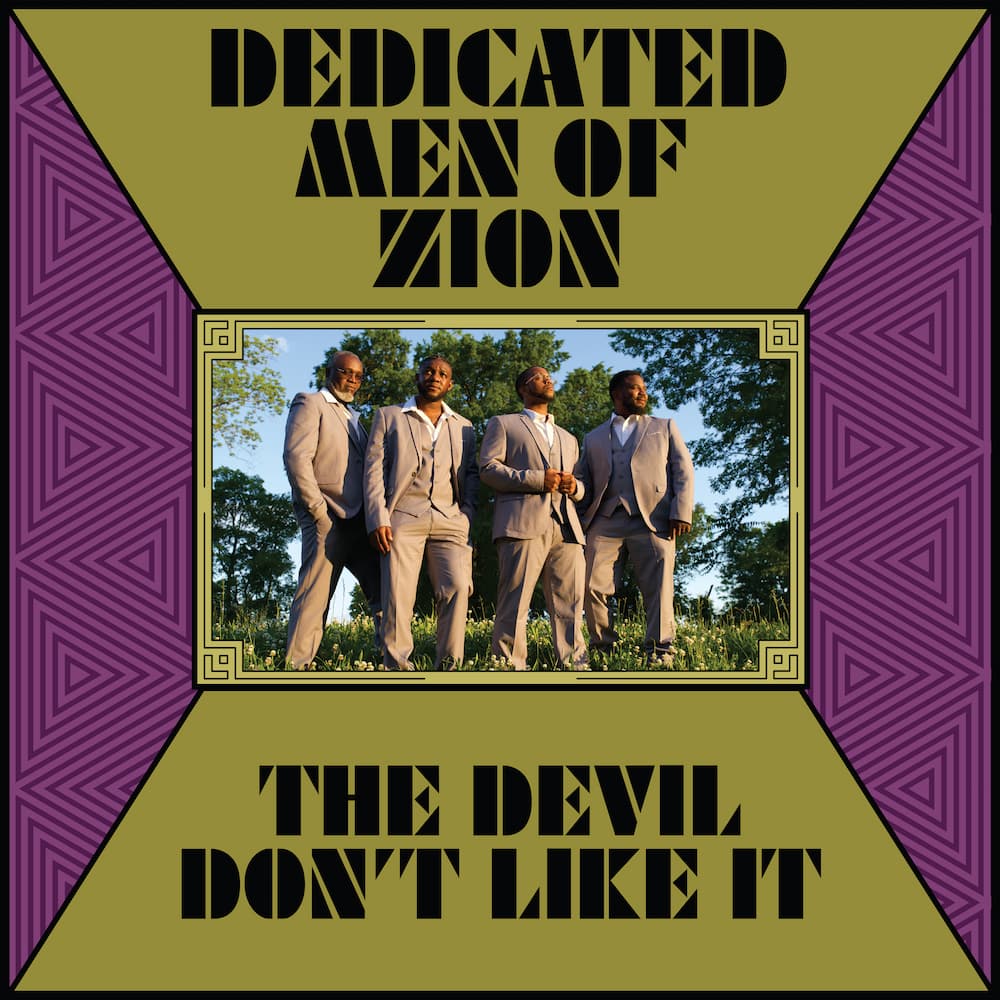