Out Last Friday, Release of Chris Robley’s “Powerful” (Associated Press) A Filament in the Wilderness of What Comes Next Earns Raves

Chris Robley shines on his new album A Filament In The Wilderness of What Comes Next, out last Friday on Cutthroat Pop Records. Taking a close look at the nation, Robley co-produced the album with Jeff Stuart Saltzman (Lowland Hum, Typhoon, EL VY, Deer Tick, Death Cab for Cutie, Stephen Malkmus) and Edwin Paroissien (Little Beirut, Pacific Mean Time). Vocalists Margaret Gibson Wehr and Anna Tivel, about whom NPR’s Ann Powers said, “Singer-songwriters are often called poets. In truth, only a few deliver the deep insight and sense of the new that breaking through the predictable achieves. Anna Tivel is one.” Robley’s cinematic album has scope and breadth, without losing the emotional fidelity of small, moving details. The album concludes with the belief that empathy is “a filament in the wilderness of what comes next,” that simply trying to understand someone can be a radical act of love.

Here’s what we’re reading about A Filament In The Wilderness of What Comes Next:

“Chris Robley beautifully captures state of the union… Robley’s weighty words — he’s an award-winning poet — are made even more powerful because they’re paired with equally engrossing melodies. It makes for the loveliest kind of blues regarding disparity, hypocrisy, racism and American retreat in a foreign land… Robley’s way with a tune is a giver of goosebumps. The melodies are as effortlessly irresistible as an old folk song, the sort sung when the stakes are high.”
–Steve Wine, Associated Press, September 15, 2021

“Robley proves himself to be a songwriter of uncommon empathy and grace, translating his character’s trials into powerfully stirring indie folk.”
–Caleb Campbell, Under the Radar, June 23, 2021

“Singer-songwriter Chris Robley’s new album A Filament In the Wilderness of What Comes Next is the soundtrack of a man reckoning with a country that is (and has been) defined by complicated issues that require nuance just to understand, let alone solve. From current issues like the police murder of Sandra Bland, immigration, and the violence and brutality of unchecked capitalism, as well as historical events like the 1975 evacuation of Saigon, Robley’s background as an award-winning poet gives him the ability to address these issues with empathy and wit.”
–Matt Mataschi, MXDWN, May 19, 2021

“Mesmerizing from the very first listen… Songwriting at its best. Chris Robley has that extra bit of intuitiveness to his writing that you normally find in such artists as Jason Isbell, Bruce Springsteen and Tom Waits. That line between heartbreak and hope is always at the center of the work and gives the listener a myriad of emotion to work from.”
–Travis Erwin, LA on Lock, June 5, 2021

“A really nice balance between excessive quirkiness and Springsteen workingman’s poetry. Pay special attention to Robley’s use of melodies and the beautiful words.”
–Alt77, August 4, 2021 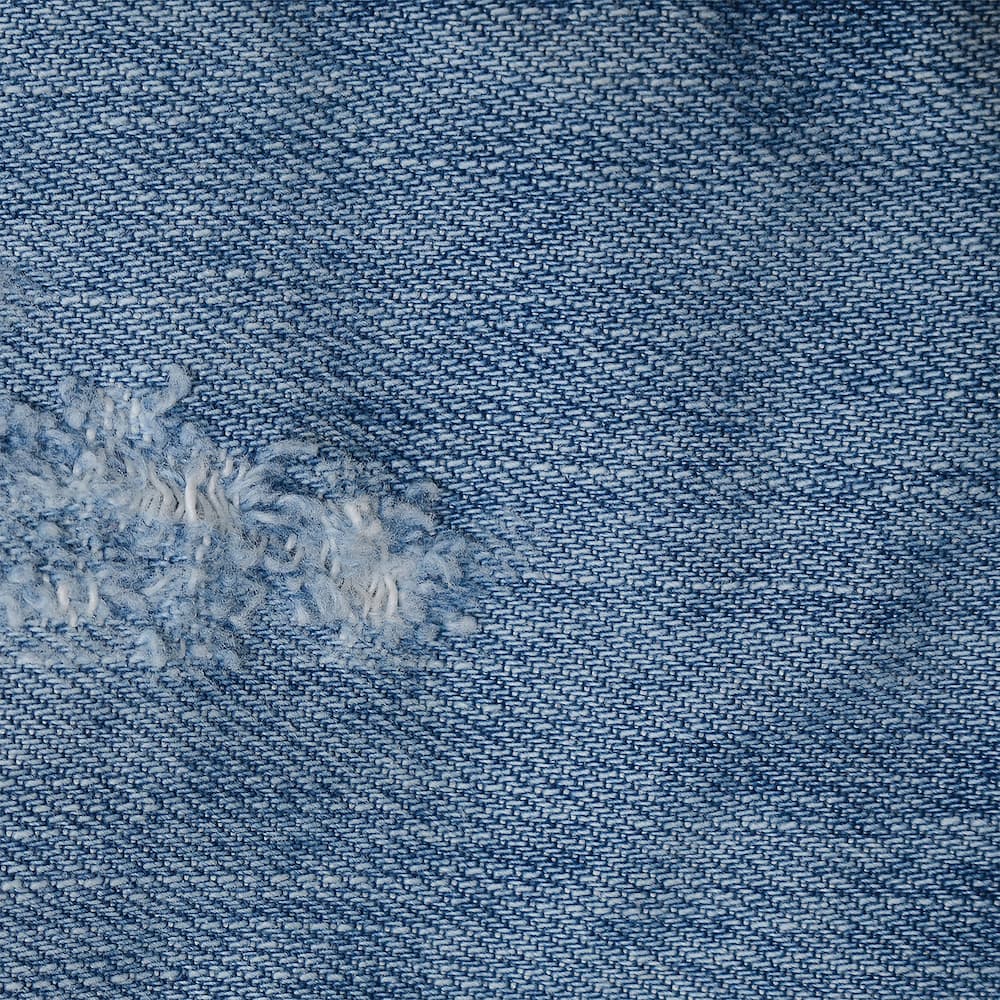