NPR Music recently spotlighted Rebecca Loebe’s new song and video “Popular,” a powerful ode to anyone who has ever felt like an outsider, in its Station Breaks column. Adam Harris writes, “Chances are you’ll find something to connect with in this uplifting sentiment.”

Syndicated NPR show Mountain Stage has also confirmed her for September 15 on a bill with Shawn Colvin and Lucy Kaplansky.

“Popular” is a highlight from her new album ‘Give Up Your Ghosts’ (Blue Corn), which Rolling Stone said impacts the listener by “mixing resilience, empowerment and just a bit of pissed-off punch.”

The new genre-bending album borrows equally from the worlds of intimate folk, ear wormy pop, and no-holds-barred Americana. Refusing to pledge allegiance to any single genre was a creative gamble that has paid off in a big way: ‘Give Up Your Ghosts’ has received the best press of Loebe’s career including praise from Billboard, Rolling Stone and legendary rock critic Dave Marsh, who said “Once I put it on I couldn’t take it off.”

Parade said, “Powerful, bittersweet… Inventively marrying elements of folk, pop, rock, blues and jazz, Loebe takes vocal left turns when you think she’ll go right, or shifts from breezy to profound in a single phrase. And each surprising twist makes her music that much more entrancing.”

Loebe will be touring throughout 2019 in support of the record and is available for interviews and in-studio appearances along the way. 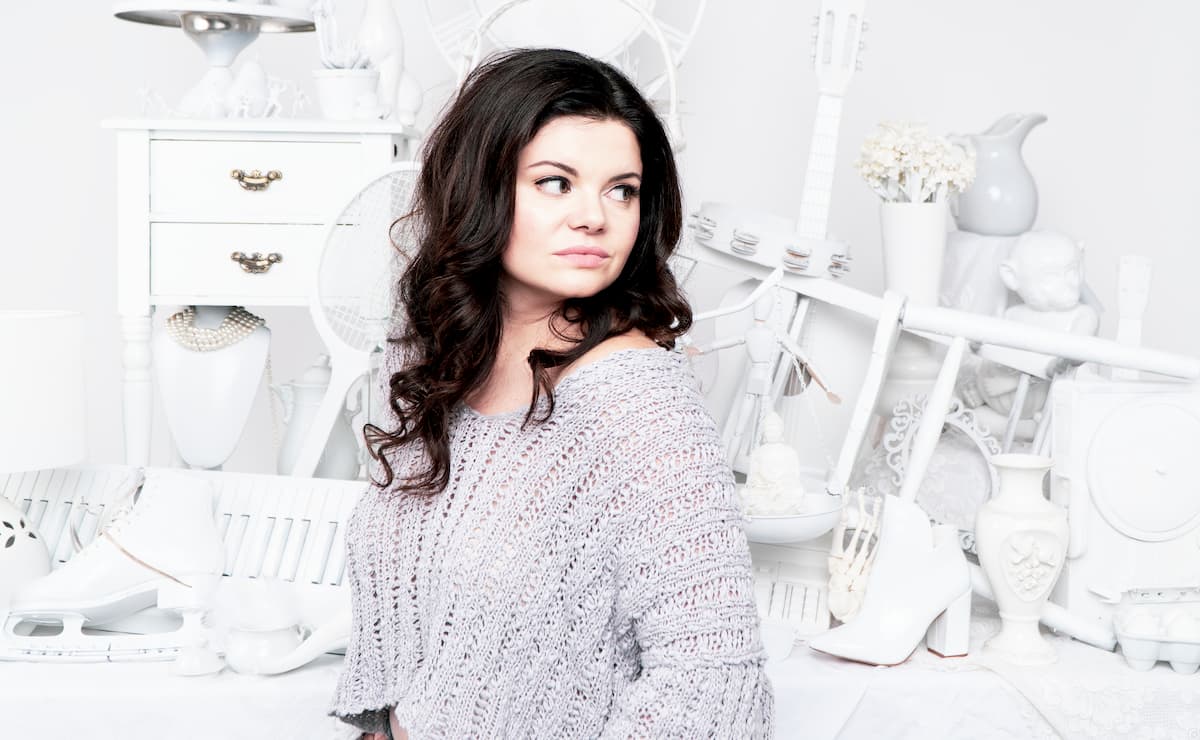