“Her words have a clear message, but her deep feeling—her devotion—could move anyone… the message and urgency of the material transformed this prim, churchgoing grandmother into a bright, supernatural vision.”
–VICE Magazine

Elizabeth King never expected to walk again. Seventeen days after a terrible car accident in 1969, told by doctors not to expect to walk and finally home from the hospital, she took her first steps and pledged herself to the Lord after that. She weeps with gratitude as she recounts the story. It’s a journey that led her to make indelible sacred soul music in the 1970s as Elizabeth King & The Gospel Souls, the rare female singer fronting an all-male backup group.

Producer of her new album ‘Living In The Last Days,’ impresario of Memphis’ Delta-Sonic Studio, and Bible & Tire Recording Co. head Bruce Watson said, “Elizabeth King quit recording Sacred Soul In the mid-seventies to concentrate on raising her fifteen children. Forty-five years later when she stepped in front of that studio microphone it was pure magic, almost like her voice had been frozen in time.” The musical power of her conviction, strengthened with the fifty-year interval, serves to make ‘Living In The Last Days’ a landmark album, her, for Bible & Tire, for sacred soul music, and for her city of Memphis.

The result is a deeply felt, stunning eleven tracks with the potential to end up on more than a few year-end best lists. Her voice may be well-preserved but her experiences of a lifetime come through in every word she sings. Watson chose the songs from the classic catalogs of D-Vine Spirituals and Designer Records. The title track grooves relentlessly, speaking as much to our times as to the universal effects of sin. The gentle sway of “No Ways Tired” conveys her lifetime of determination, conviction, and courage. Wah-wah guitar kicks off the light-speed “Reach Out and Touch Me,” which finds King soaring. “Call On Him” pulls from the deep well of Memphis soul music, with an arrangement that brings to mind Willie Mitchell of Hi Records.

Born and raised in Mississippi, she’s been a Memphis since her move back from Chicago. King’s “I Heard The Voice,” released in 1972 on D-Vine Spirituals, was a regional hit that kept King and the Gospel Souls doing weekend tours so they could be back in time for their day jobs and church commitments. King still sings in church in Memphis, as well as on WMQM-AM Memphis on Saturday mornings around 10AM. 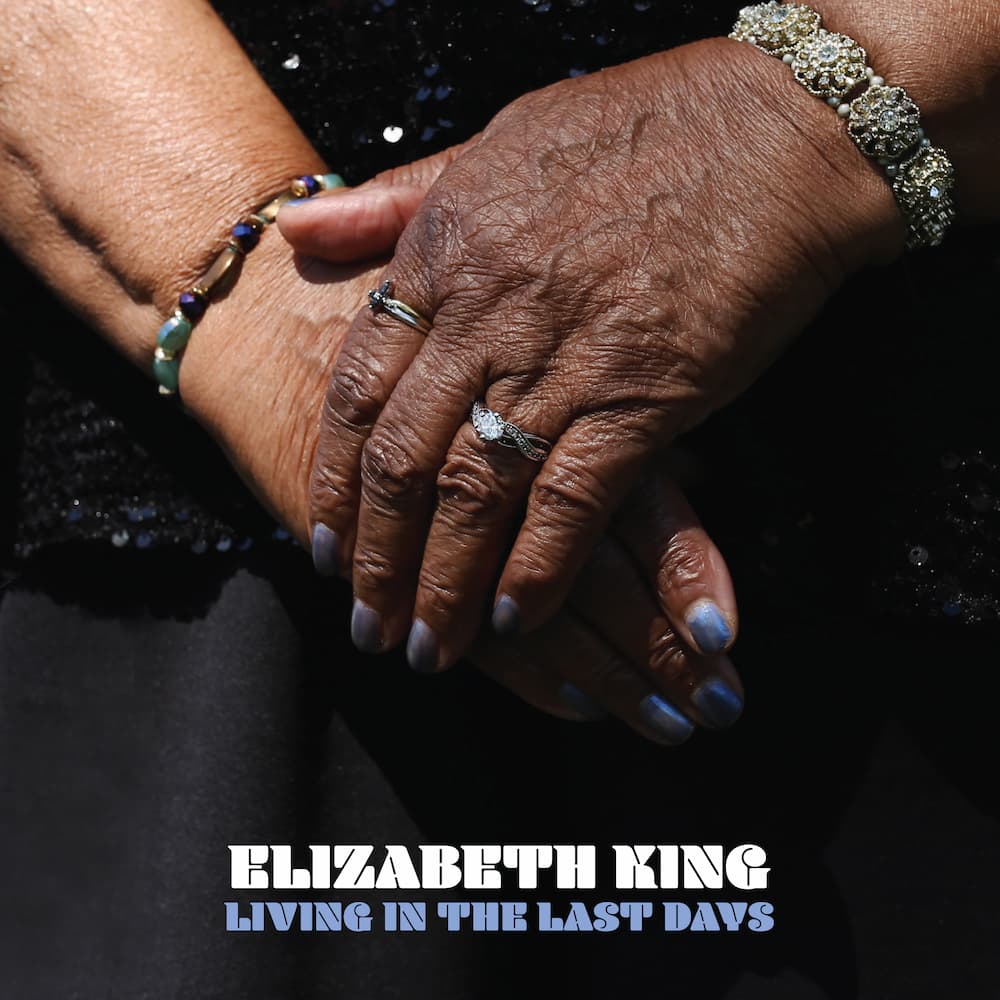