Rebecca Loebe “Give Up Your Ghosts” Earning Career-Best Reviews

Rebecca Loebe’s new album ‘Give Up Your Ghosts’ is earning raves as a high water mark for the singer-songwriter as her tour kicked off last week. She also earned official showcase invitations from SXSW and Folk Alliance and released a new music video for the song “Tattoo”.

‘Give Up Your Ghosts’ is an experiential look at life as a woman in the 21st century through the guise of advice Loebe would give her younger self. She talks about that inspiration in this short video.

Here’s what we’re reading and hearing:

“A remarkable talent, a killer singer, and an insightful melodic songwriter who also gets to the core of life.”
– Rob Ross, Pop Dose, January 30, 2019

“”Rebecca Loebe… has an almost supernatural ability to get the crowd singing along.”
– John Aielli, KUTX, January 28, 2019

“Her strongest and most confident effort to date.”
– Peter Blackstock, Austin American-Statesman, February, 2019

“She’s hitting her stride as a lyricist and performer… The spirits of positivity and empowerment were never far from the forefront of her recording sessions.”
– Jeff Strowe, Dallas Observer, February 4, 2019

“There’s so much warmth, soul, empathy and beautiful intelligence cooked into ‘Give Up Your Ghosts’… so damn good!”
– JT Nero, Birds of Chicago 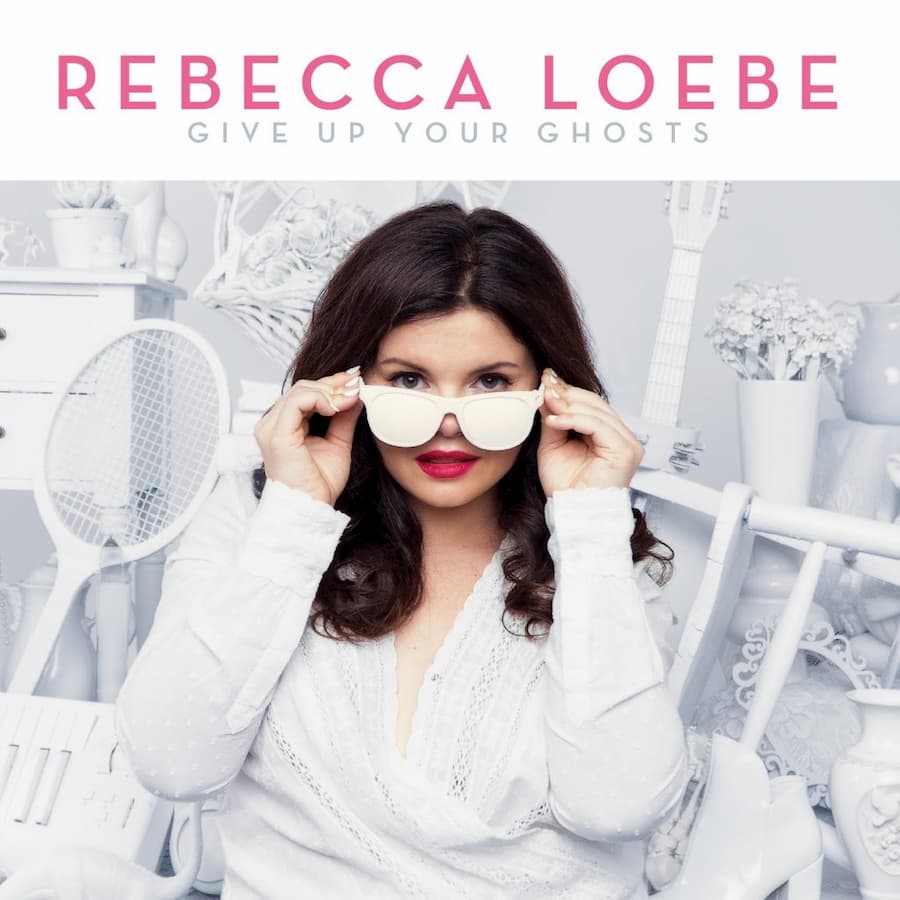