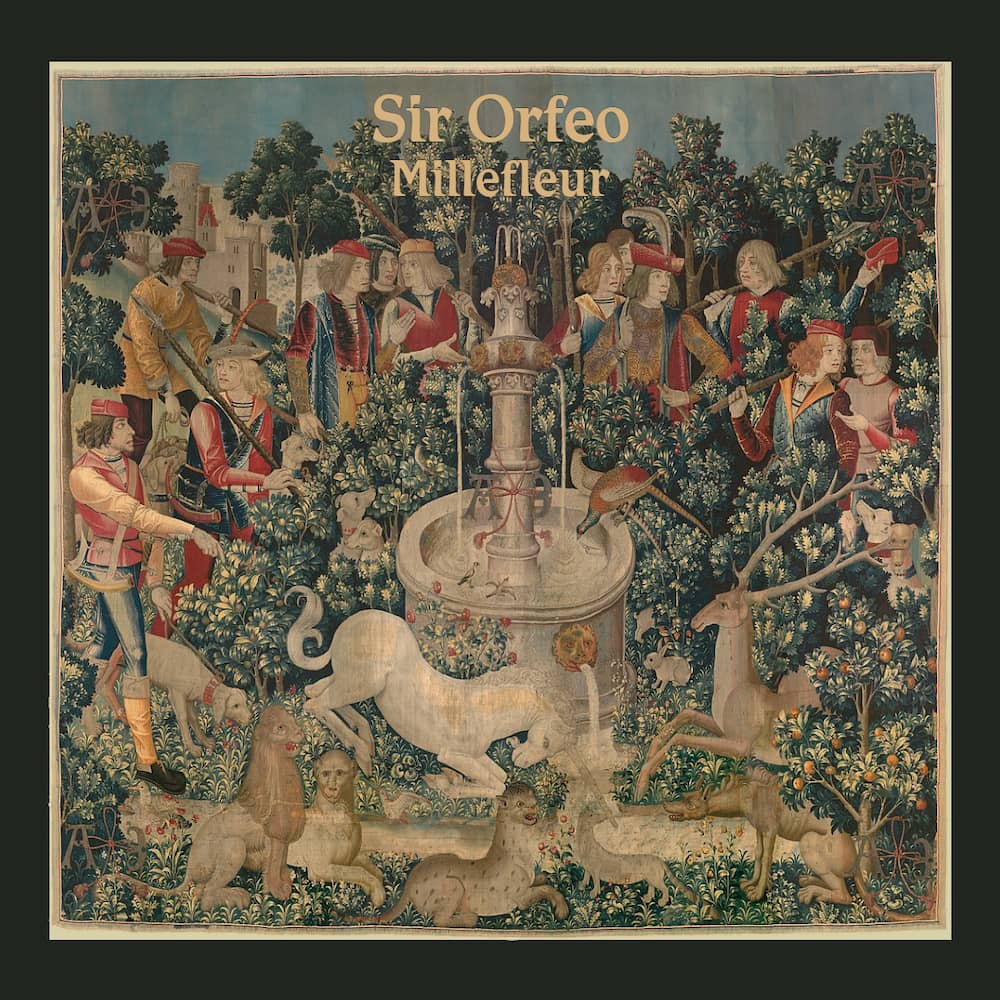 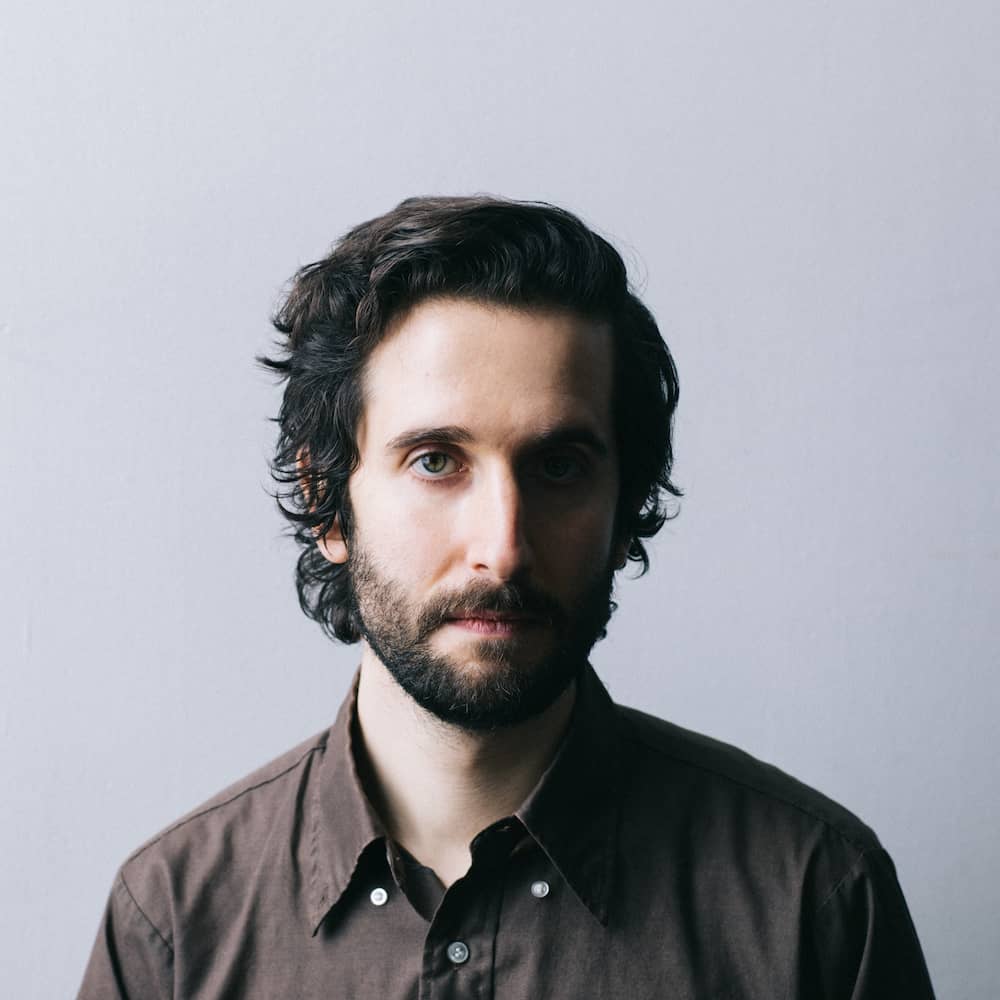 IndieTapes reviews "fabulous tune""If you’re seeking for some dreamy and very easy to listen to folk music, you should definetly check out this...
Read More

Single review from Sir Orfeo's forthcoming album"The song is injected with the beauty of the area, but also a sense of sadness."  |  Read More at If...
Read More

Sir Orfeo’s new single lives up to its impressionistic title"A mini-orchestra of electronic sounds ebbs and flows against the backdrop of steady...
Read More

On 'So Long,' Sir Orfeo Uses Vintage Sounds To Bring Nostalgia To Life"The first sound you hear on Sir Orfeo’s “So Long” is the hollow plunk of a...
Read More

Watch the trippy video for lush, lo-fi lead single "So Long" via Boston NPR Station WBURJust a year after the release of his mesmerizing debut,...
Read More

Be it on the lush song-poems of his 2020 debut Wild Raspberries, the folk-tinged fingerstyle excursions of 2017’s Good News and Rosie (both under the name Max Wareham), or his contributions as songwriter and co-producer of the cult classic Cousin Moon (Sleeper Cave Records, 2017), Sir Orfeo’s work is invariably gentle and arresting, strolling the strange borderlands of chamber-folk, Symbolist images, and ambient minimalism.

The songs sound like the thaw of springtime in which they were written. “I was reading lots of magical realism, decorating my internal worlds as a way of finding meaning,” he says, recollecting the isolation of the pandemic in the hills of Western Massachusetts. The songs were begun on an old cassette tape machine and then digitized for the mysterious and largely nocturnal process of overdubs, arranging, and mixing in Wareham’s home studio, before receiving final mixing and mastering from NYC dream-team Ian Hersey (Carefree Studios) and Rich Morales (Super Fine Audio) respectively.

Millefleur carries on the homespun, cassette-tape creakings of Sir Orfeo’s previous releases — folk records, for the most part, fired by the passion of a disciple. But if these earlier collections captured a man moving slowly and comfortably through the attic of tradition, Millefleur is the sound of him stumbling upon a treasure trove of new toys. In particular, there’s an increasingly masterful finesse of digital recording’s crystalline perfection; reverbs and delays expand into infinite halls of mirrors, while Koji Kondo-esque flourishes on plastic keyboards firmly ground this music in half-lit childhood afternoons: static on the screen, toadstools along a mossy nook, a sparse canopy over which sneak forbidding clouds, briar roses weaving in the mist.