The new music documentary The Songpoet about singer-songwriter Eric Andersen will have its U.S. debut at the Santa Barbara International Film Festival Thursday, January 23 at 8:00 p.m. The film is part of the festival’s Cinesonic Series which features iconic musicians and their legacy.

By 1967, the stage had been set for Greenwich Village folk musician Eric Andersen to be catapulted to international fame, rising above his contemporaries of the time. But the death of his newly acquired manager, famed Beatles impresario Brian Epstein, turned his career upside down. Five years later, he found himself again on the brink of commercial success only to suffer another devastating blow that threw his future into uncertainly. And yet, more than 50 years later, Eric Andersen continues to write and perform. The Songpoet dives deep into conflicts of career, family, ego, relationships and the unrelenting pursuit of one’s purpose as it explores what it takes to keep moving forward.

Eric Andersen will be touring January 14 to February 1:

For a preview of the film, contact Sandy Goldfarb at sandygoldf@aol.com or 310.391.3139 for a private link and password. Find the trailer, electronic press kit and more at TheSongpoetFilm.com.

Film director Paul Lamont says, “It took more than eight years to make this film, and a lot of that time was spent with Eric at his home in the Netherlands where he opened a very private world to me. I feel that what emerged was a film about an artist, but more importantly, the man came into sharp relief allowing the artist to be understood.”

Audiences in the Santa Monica and Los Angeles area will have two opportunities to hear Eric Andersen live in performance following The Songpoet’s U.S. debut. Eric Andersen and friends appear at the Ojai Underground Exchange on Friday, January 24 and at McCabe’s in Santa Monica on January 25.

Produced by the award-winning team of Paul Lamont and Scott Sackett, The Songpoet was a labor of love for the filmmakers. “We definitely chose the hard way—there are a lot of highs and lows in making an independent movie, but we had great people with us,” says producer Scott Sackett. “Our director of photography Jack Cummings, who knew Eric from way back, and our editor Chris Bovè, they were absolutely committed. Cinematographer Steven McCarthy, who filmed with us in Norway, was also incredibly supportive. And our backers too, Eric’s fans who donated to see his story told. I think audiences will see a lot of heart went into this film.”

“The camera has always loved Eric Andersen,” says folk legend Carolyn Hester, “and we can be grateful that at long last he has trusted film makers Paul Lamont and Scott Sackett with painting this most personal of portraits … Prepare yourself as layer by layer, in hypnotic sequence, one is bewitched – seeing and feeling every unexpected twist and turn.”

Toward Castle Films was founded by award-winning filmmaker Paul Lamont and specializes in documentary films for broadcast and theatrical release. At the core of every film is a story that explores universal themes that touch on deep human experiences.

Founded in 2006, Skipping Stone Pictures seeks to find compelling but seldom heard voices from history and of today, and to help bring their stories to new audiences.

Founded in 1981, the Center for Independent Documentary is a 501(c)3 non-profit in Sharon, Massachusetts dedicated exclusively to collaborating with independent filmmakers, offering assistance and support in bringing their films to completion.

Since 2001, the Tramuto Foundation has helped tens of thousands of people realize the mission of creating a brighter future through student scholarships, as well as financial grants to organizations worldwide whose vision is to help right the wrong and make this world a better place for all. The Foundation has served as a voice in creating partnerships that have a sustainable and measurable impact in making the world more just and fair. 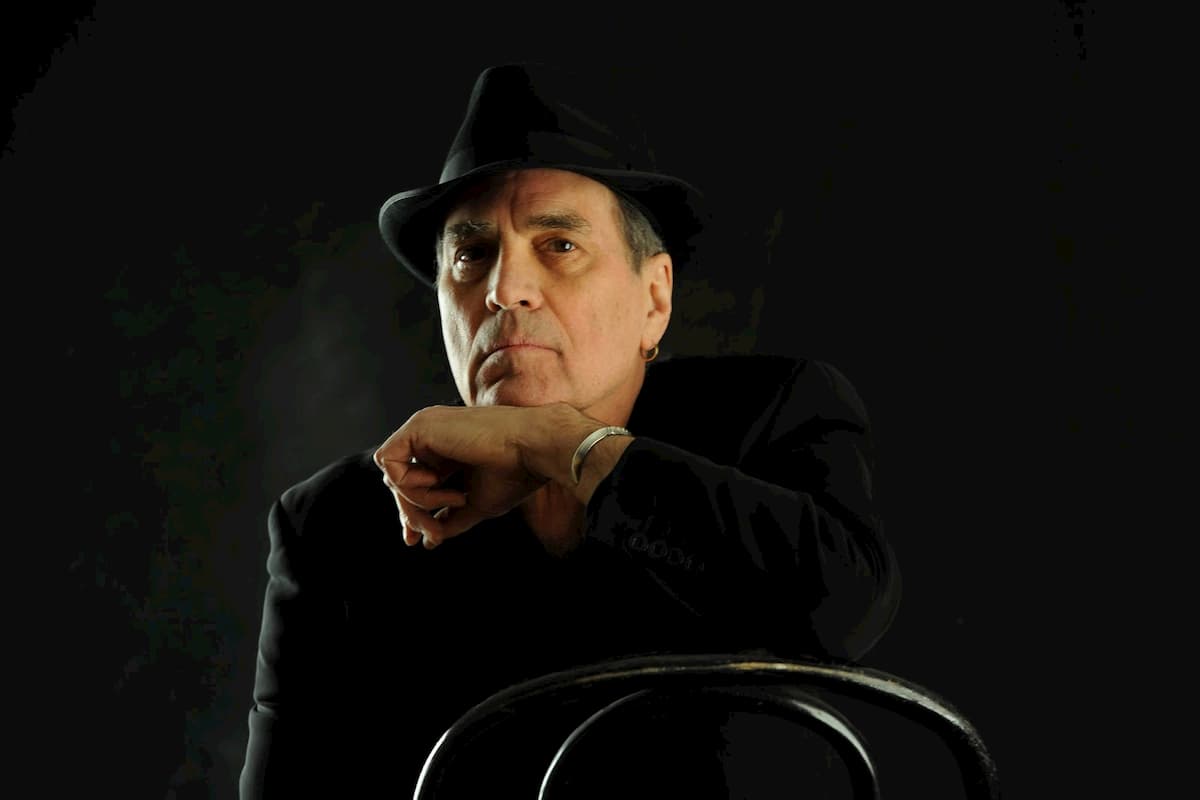