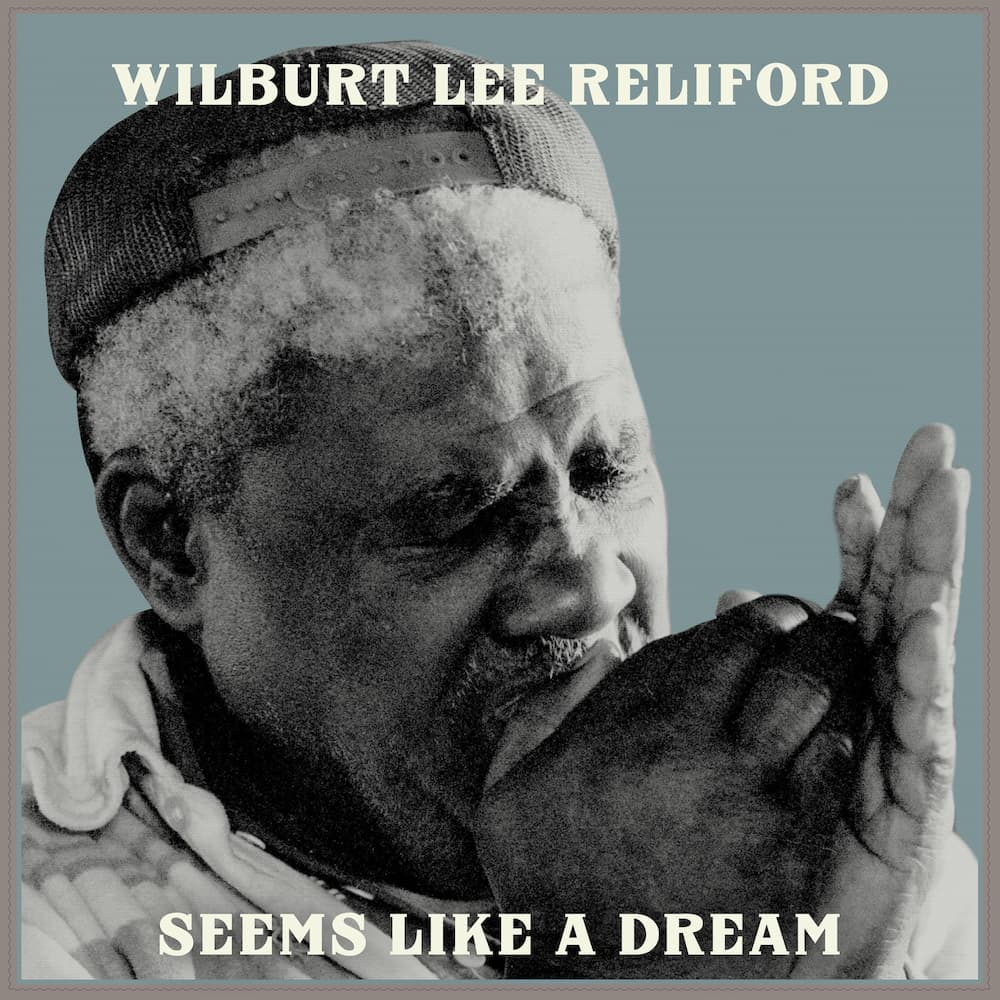 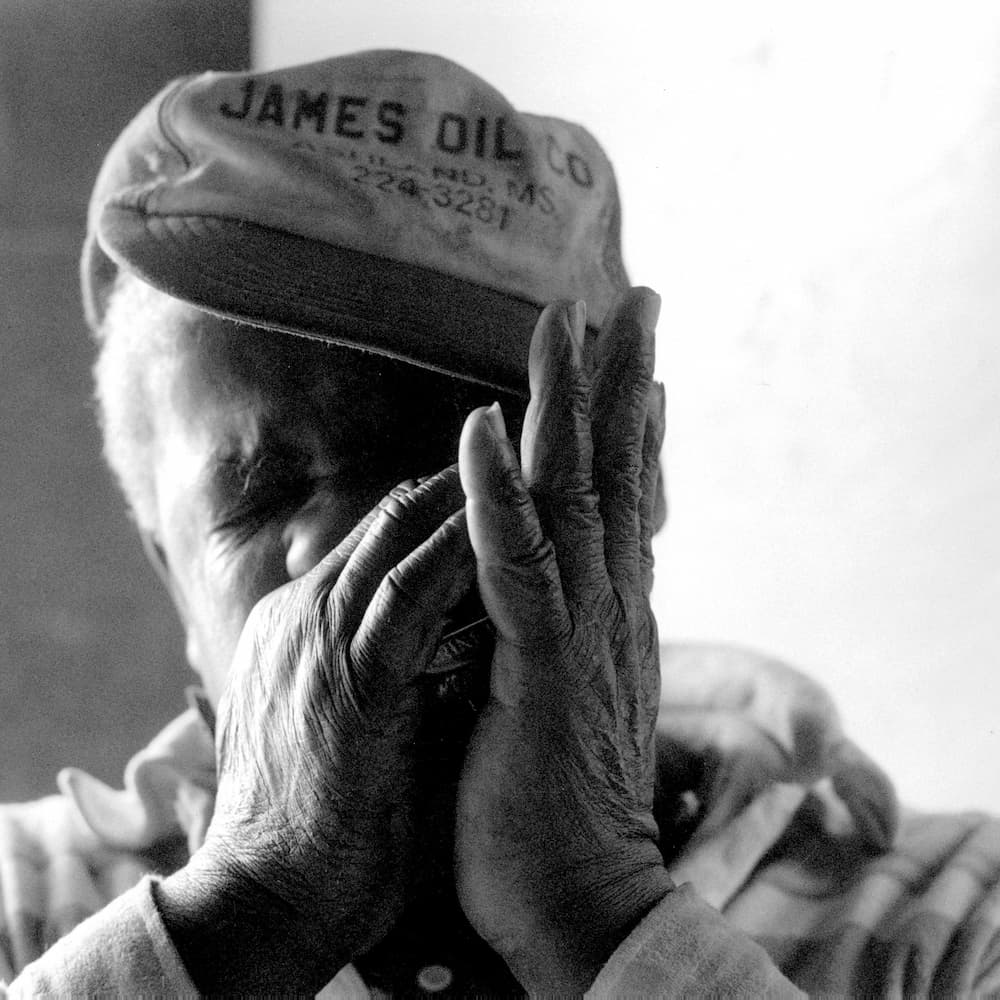 Wilburt Lee Reliford And Nic Clark: No Ill Wind Blown Here"For a musical instrument so small, the range in sound(s) from a harmonica is nothing less...
Read More

World Premiere Track From Wilburt Lee Reliford ‘Tappin’ That Thing’"The catch is that Reliford passed away in 1993 and left behind only...
Read More

The harmonica has been conspicuously absent from the North Mississippi Hill Country music scene in recent decades, but this wasn’t always the case. Notably, Johnny Woods (1917-1990) was a frequent playing partner of both R.L. Burnside and Mississippi Fred McDowell, whose work with Woods is captured on the Fat Possum LP Mama Says I’m Crazy.

Another staple of the North Mississippi juke joint and house party scene was Wilbert Lee Reliford, a blind harmonica player, vocalist and occasional guitarist. Reliford recalled he was born in 1924 near Rossville, Tennessee, the hometown of McDowell, but he grew up near Chulahoma, Mississippi, the location of Junior Kimbrough’s infamous juke joint.

He lost his sight at the age of 11 after a doctor treating him for Bright’s disease mistakenly took out his “good” eye. “I cried many night after going blind,” Reliford told Sylvester Oliver. “I prayed a lot too, and between time I learned to play guitar and got better on harp.” Reliford learned his first harmonica licks from a family friend, Katherine Holloway, and studied the records of fellow west Tennessee native John Lee “Sonny Boy” Williamson. He was inspired to play guitar by local bluesman Monroe “Guy” Jackson, who built Reliford’s first instrument from a candy box.

Reliford mostly stuck to the harmonica, saying that he preferred the accompaniment of a good guitarist—his partners included Henry Hardin and Claudell Campbell—and he recalled becoming known as the “champ” of the diminutive instrument through his gigs at “gin houses” across the hill country and as far away as Clarksdale in the Delta. His engagements sometimes lasted all weekend, playing for gamblers in juke joints and oil-lit barns.

“They would want you to play all day and all night for them … They just wanted some music going. Usually there would be no dancing … Sometimes a few women were around, but most of the time it was just men. They wanted music to console the gamblers.”

In the 1980s Reliford gained broader, albeit limited, attention through playing regularly at events including the Annual Northeast Mississippi Blues Festival, staged by Oliver at Holly Springs’ Rust College, and the Memphis Music and Heritage Festival, as well as through television appearances with the Rust College Studio Band. The recordings here were made in 1989 by Dutch researcher Ko de Korte, with a modern redux lent to the band tracks by producers Bruce Watson and Will Sexton. Reliford died on July 30, 1993 and is buried in Lamar, in Benton County, at Greenwood Missionary Baptist Church Cemetery.