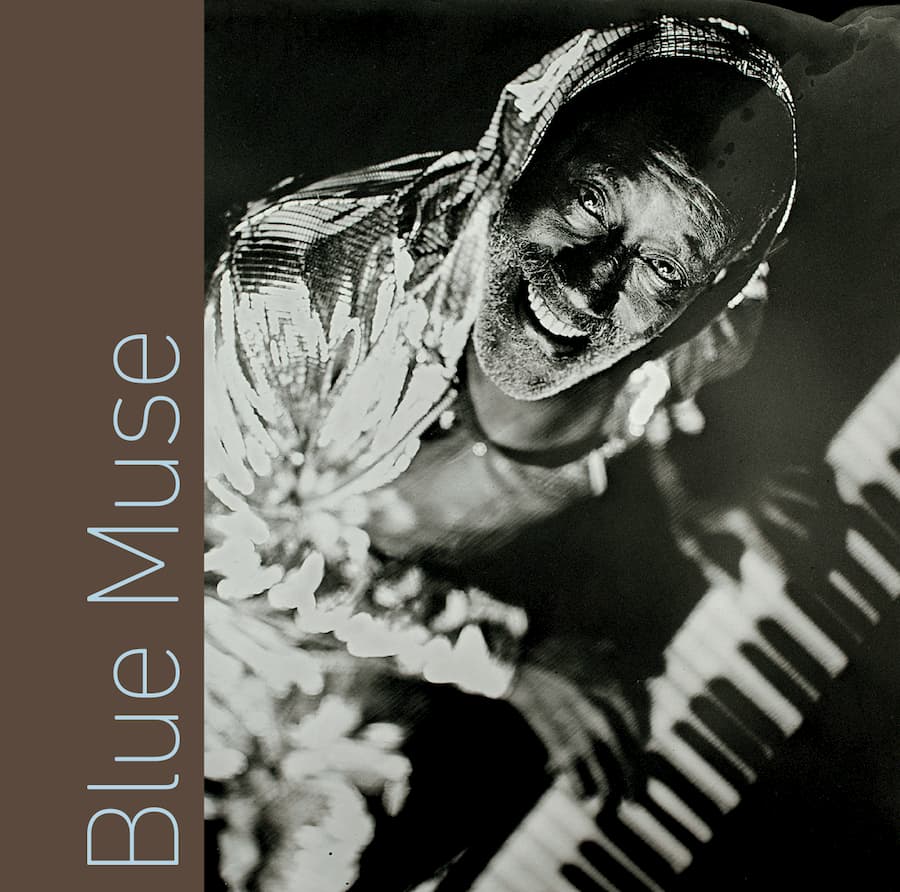 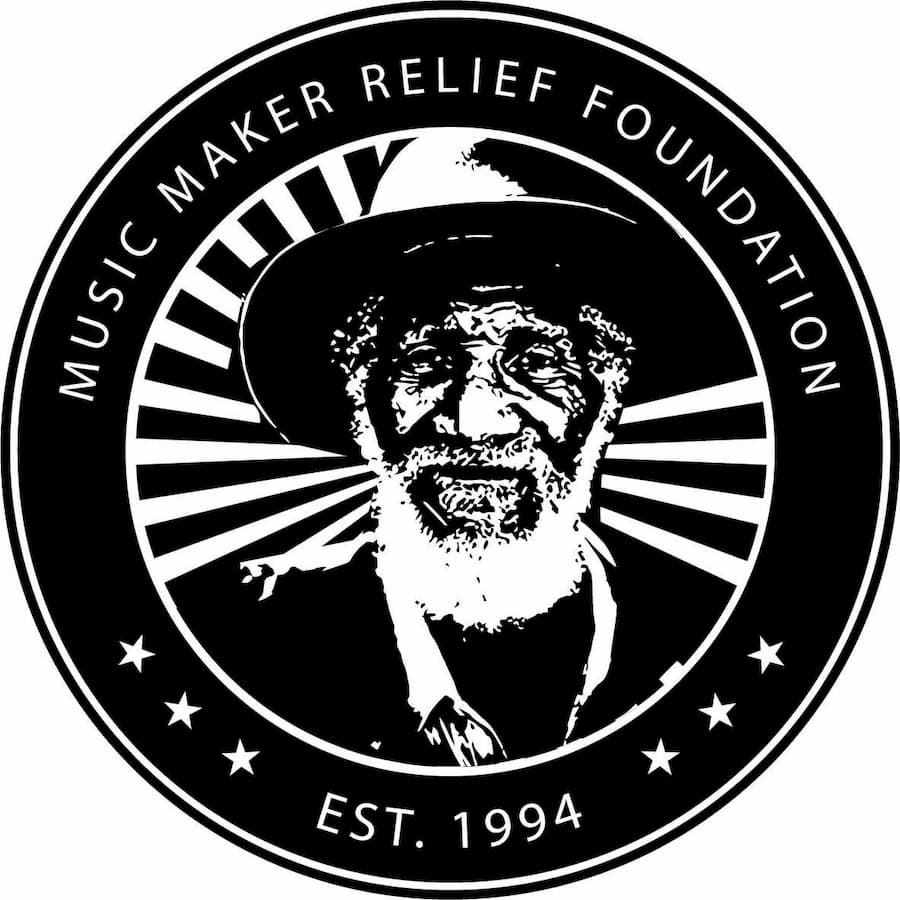 Covid-19 taking toll on blues community"Cohen is part of a community of musicians trying to keep the blues alive in a landscape where live music is...
Read More

Bitter Southerner: The Hope To Be Heard

"Their ancestral cultures have been oppressed and forbidden, and yet they rise up singing" "For at least 30 years, Duffy has been working alongside...
Read More

Searching for High John "High John the Conqueror, a man in full, has walked through the annals of African American folklore for centuries."  |  Read...
Read More

Honoring Blues and Roots Musicians in Tintypes "They are American roots musicians, many of whom were “ignored in their communities for decades,”...
Read More

Duke Performances partners with the MMRF to present Music Maker 25 at The Fruit. Works from significant visual artists such as Lonnie Holley (The...
Read More

Music Maker Relief Foundation, a nonprofit organization, preserves and promotes the musical traditions of the American South which celebrates its 25th anniversary in 2019. Since 1994 they have partnered with senior roots musicians living in poverty, sustaining their day-to-day needs while building their careers. Through Music Maker, our rich musical heritage will not be lost with the passing of time. Music Maker has been featured on PBS NewsHour, NPR Weekend Edition and CBS Evening News and has assisted hundreds of musicians. In February, 2019, Z2 will release a graphic novel in partnership with Music Maker; Music Maker will release a 25th anniversary music album; and Tim Duffy will release his third book of photographs and words entitled Blue Muse, published by UNC Press and the New Orleans Museum of Art. More information on Music Maker and their anniversary is available at musicmaker.org/mmrf25/