Fresh off a booking at the 2022 Telluride Blues & Brews Festival, acclaimed Piedmont blues guitarist Shelton Powe will release a new self-titled album of solo acoustic tunes this fall for Volume 55 of the Music Maker Foundation’s Listener’s Circle series. Arriving Oct 1 for members and Nov 4 for the general public, the collection is raw and hypnotic, blurring the lines between past and present with a timeless mix of century-old traditional songs and newly-written material delivered with only Powe’s captivating fingerstyle guitar work and gritty vocals.

Funded by Listener’s Circle members, Shelton Powe showcases both the remarkable musical versatility and profound emotional range of its namesake, moving effortlessly from mournful laments to righteous exaltations and back again over the course of 14 spare and mesmerizing tracks. The spirited “Since I Laid My Burden Down” channels the Sunday morning fervor of a revival tent preacher, while the haunting “Take Me Back” evokes the sweltering heat of a summer night in the deep south, and toe-tapping instrumentals like “One Dime Blues” play like the soundtrack to payday at the tobacco warehouses that dominated the economy of Powe’s native North Carolina in the first half of the 20th century.

Born in Charlotte in 1957, Powe grew up surrounded by gifted instrumentalists, singers, and dancers, but it wasn’t until after the deaths of his mother and father in the late 1980s that he began truly connecting with the rhythms and melodies he’d been raised around. Picking up the guitar as a tribute to his deceased mother, Shelton set out to learn old-time blues and gospel the way he remembered it, revisiting the church pews, back roads, and front porches of his childhood through song.

“We were real down home Baptists,” says Powe, who now calls Atlanta home. “My mom and dad would go to church a lot. Basically, my roots probably would be in the gospel.”

Since Powe first connected with Music Maker in 1997, he’s recorded his own album, Carolina Blues and Gospel, and played alongside numerous Music Maker artists, including Eddie Tigner, Mudcat, Cora Mae Bryant, Frank Edwards, Cootie Stark and Neal Pattman. More than a musical fancy, the Carolina blues is a piece of Powe, and listening to him play instantly transports listeners back to the wellspring of the traditions he carries on today.

ABOUT MUSIC MAKER FOUNDATION:
For more than 25 years, Music Maker Foundation has worked to preserve and promote the musical traditions of the American South. Since 1994 they have partnered with senior roots musicians living in poverty, sustaining their day-to-day needs while building their careers. Through Music Maker, our rich musical heritage will not be lost with the passing of time. Music Maker has been featured on PBS NewsHour, NPR Weekend Edition and CBS Evening News and has assisted hundreds of musicians. 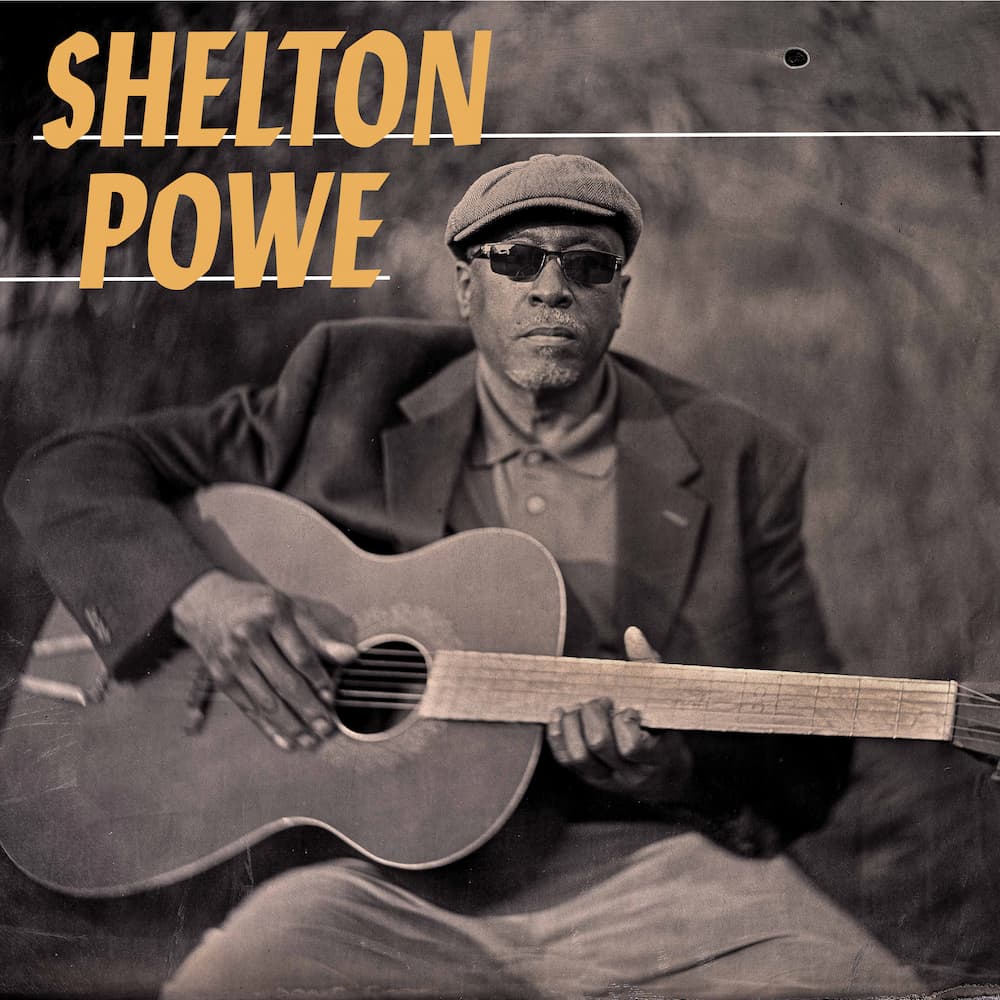