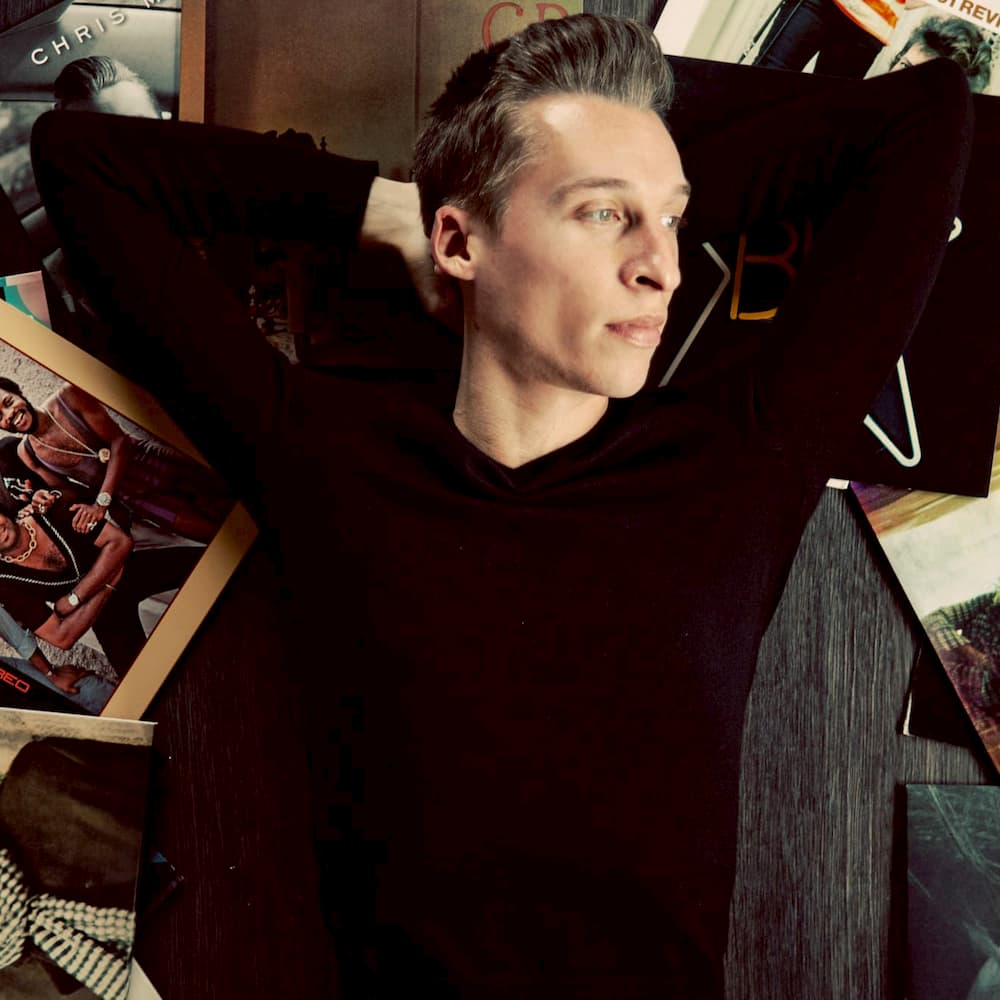 Meanwhile: A Sophomore Album That Rewards Repeated Listens"I reached out to him to see what he's been up to and where he's headed with the new sound...
Read More

Americana Highways brings you this premiere of Chris Milam’s song “Phoenix”"With his easygoing style, Chris Milam has crafted songs to get you...
Read More

Music Defined Review: “In the Blood”

"A perfect album to keep you company while you’re locked away in isolation""'In The Blood' is a pure rocker while the rest of the album is more...
Read More

"Real & raw emotion" highlight Milam's new single "This track about coping and dealing with loss and like that emotion the single often feels...
Read More

Glide Premiere: “In the Blood”

Chris Milam mixes personal & political anger into potent rock cocktail with "In the Blood" "The song is a hybrid between personal tragedy and...
Read More

Chris Milam Inadvertently Made “The Perfect Album” for Quarantine

“I might not make it home, but I’ll make it through the night,” sings Chris Milam on the penultimate track of his new album, Meanwhile (out April 24). It’s a fitting—if ominous—coda for an album that explores the ways we survive periods of transition.

For the Memphis singer-songwriter, and for most of us, the last few years have been a time of seismic transition. Supporting the 2017 release of his critically-acclaimed breakout Kids These Days (“Invites—and earns—the Paul Simon comparisons,” raved American Songwriter), Milam toured across North America and the UK, played festivals and theaters, and collaborated with heroes (e.g. Stax legend William Bell). Musically, things had never been better.

But personally, Milam marked these years by his dad’s losing battle with multiple myeloma (i.e. blood cancer). Diagnosis, remission, relapse, prognosis, hospice, and finally rest. As such, Meanwhile takes death head-on: the personal-as-political anguish of “In the Blood”; the suicidal ideation of “Lonely Living Right”; the playground elegy of “Dogwood Spring.”

More broadly, Meanwhile is an album about loss. Loss of a father, yes, but also a long-term relationship. The album’s first three tracks form an out-of-order love trilogy that establish the album’s themes while breaking the expectation of a simple, linear experience. As he signals: “I can’t steer my story straight.”

Following a serious hand injury, loss even extended to music. “I had nerve damage in my left hand that took nine months to heal,” Milam explains. “In 2017, I played 150 shows. In 2018, I played 2.” What does a musician do when they can’t play music?

“It’s tough, but it’s tough for everyone,” insists Milam, quick to deflect. “There’s a weight in the air. When the world is full of existential dread, palpable dread, how do you just get through the day?”

Meanwhile offers ten perspectives on that question with a sonic warmth and lyrical intimacy befitting an album from 2020 or 1970. From a darkly gorgeous portrait of substance abuse (“Whiskey In The Morning”), to a crack-up-after-break-up (“Crazy From The Outside In”) to cheeky self-satire (“Girl In Every Town”), this album crucially focuses on the exterior by way of the interior. The result is a warm, deeply intimate, open-hearted portrait of a broken psyche.

“I wanted to work quickly. I wanted it to feel like a snapshot, a moment in time. I gave everybody one direction: pretty, unexpected, broken. When we got all the performances, musical threads revealed themselves. Different instruments represented different memories, feelings, even voices in my head. The lyrics have always echoed each other; now the arrangements did, too. Toby and Pete did an amazing job sifting through those sounds and helping me tell the story sonically. Honestly, many folks who were involved had recently lost parents. It shows. I simply couldn’t have made this album with anyone else.”

Depending on the day (or listening order), you can walk away from Meanwhile heavy, empty, haunted or hopeful. Maybe all of the above. That’s ultimately the spirit of the album, and the what’s found in our own personal “meanwhiles”: a life connecting dots.