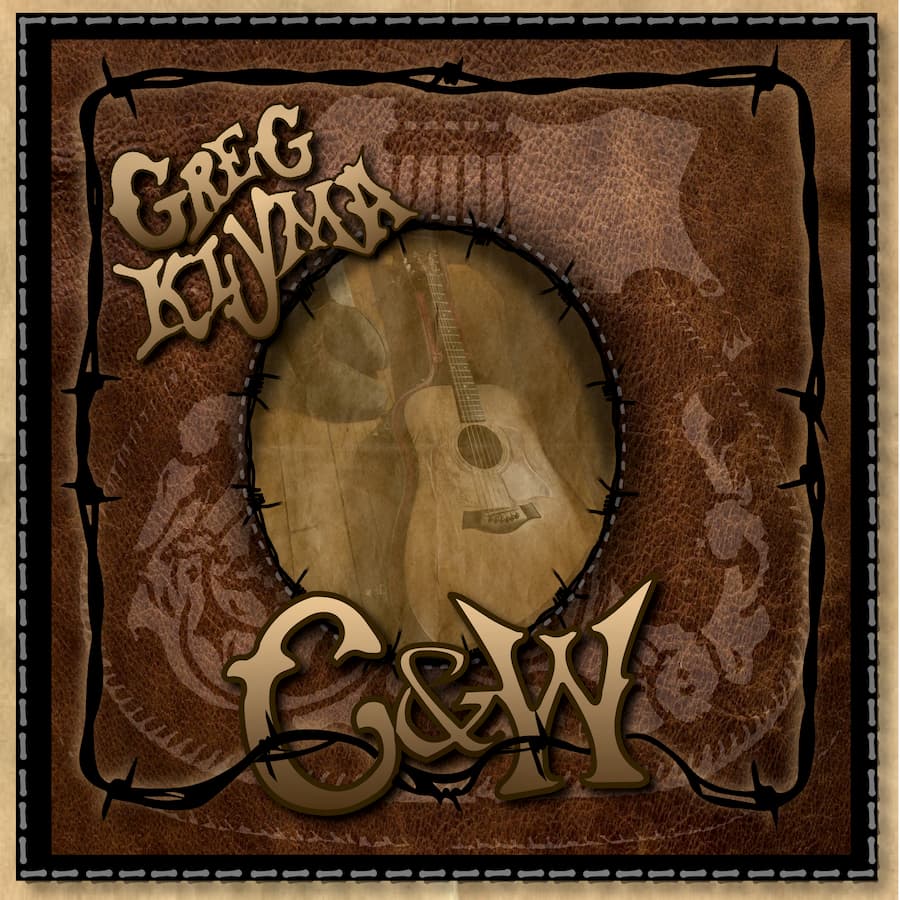 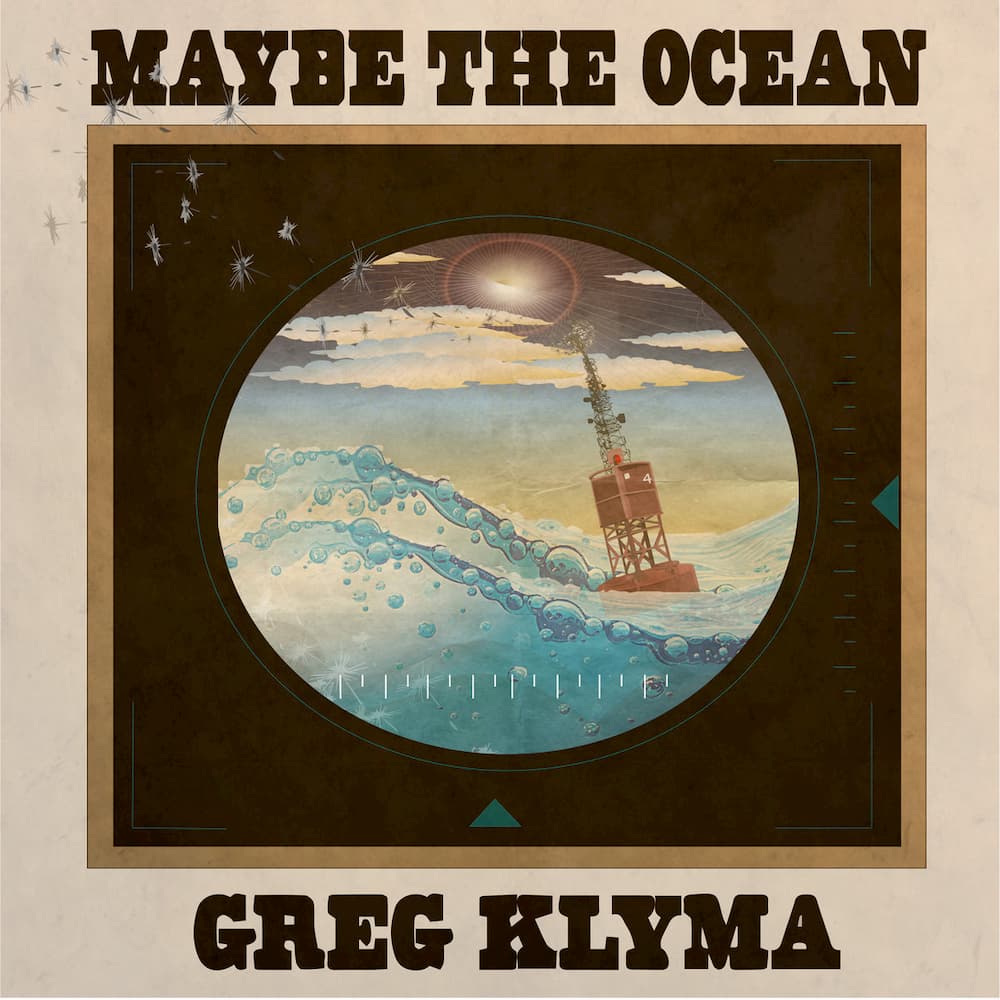 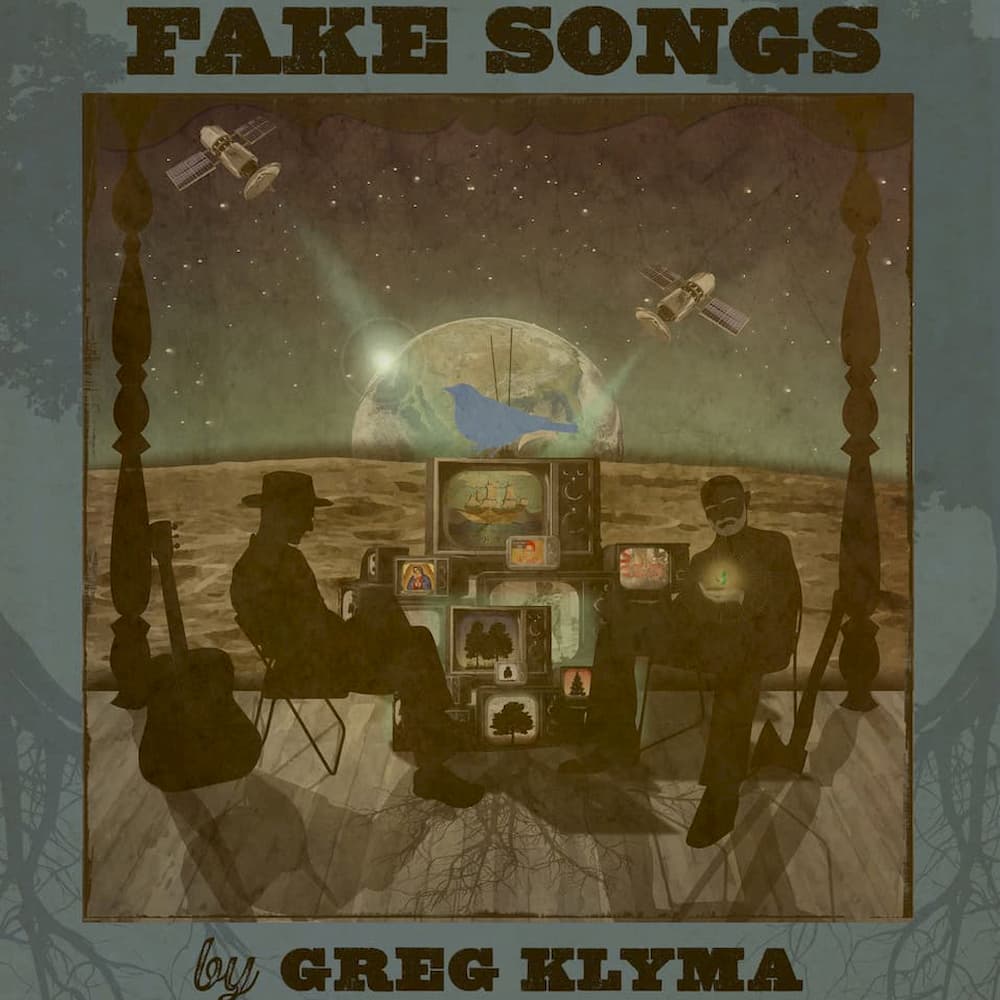 “Why I Oughtta”
Lyric Video

Greg Klyma Drinks To His Health in 'Why I Oughta' Music Video"Klyma, a Boston-based artist, wrote "Why I Oughta" from the standpoint of a barfly...
Read More

Best Albums of 2019, Boston/Dallas Edition "I loved them all but gravitated towards the second album, Klyma’s glorious electric guitar and harmony...
Read More

Klyma Sets 2020 Tour Dates “Greg Klyma comes in under the radar, but that’s good because it makes his music all the more surprising. He’s a canny...
Read More

When Greg Klyma sings, “paid my dues,” you believe him. He’s been writing songs for 30 years and touring for over 20 years, living out of his car for twelve of those. Along the way, he has played some festival stages (Blissfest, Moccasin Creek, Kerrville), opened for some famous people (Todd Snider, Lucy Kaplansky, Ramblin’ Jack), and recorded or played with friends (Anais Mitchell, Peter Case, and Gurf Morlix). Now happily ensconced in Arlington, MA, he took an honest look at mortality and rode waves of inspiration that led to releasing three albums in 2019 – the folk music-based FAKE SONGS, the jangle pop- and rock ‘n’ roll-driven MAYBE THE OCEAN and now the twangy December 20 release of C&W. He has also announced 19 new tour dates, with more on the way.
‘C&W’ features Philadelphia Folk Festival alum Melanie Brulée and Folk Alliance favorite Susan Cattaneo on backing vocals, with Duke Levine (Peter Wolf, Mary Chapin Carpenter, Lee Ann Womack) on lead electric guitar. Klyma says, “It was just really good luck that everyone was available.”
C&W’s opening track, “Coffee and Weed,” lends an air of ambiguity to the album’s title. Showcasing Brulée’s harmony singing, it sets the pace for Klyma’s exploration of his country and western roots.
Klyma wrote “Beginner’s Luck” with GRAMMY-winner Luke Dick, who has worked with The Highwomen, Miranda Lambert, Natalie Hemby, Kacey Musgraves, and Dierks Bentley. ‘C&W’ also finds a stripped-down waltz-time cover of Willie Nelson’s “Crazy” that proves Klyma can sing as well as he writes.
Crowd favorite, “Why I Oughta,” came out of a moment when Klyma was rehearsing a piano-driven song for a Bob Dylan tribute show. Struggling with an instrument he doesn’t really play, he kept getting thirstier and thirstier, but was making progress so refused to take a break. After about an hour of this, he finally satisfied his thirst and proclaimed, “I oughta drink more water.” He knew in that moment he had to stop working on the Dylan song and get busy writing his own.
Klyma has been a prolific songwriter since his late teens and claims to have “notebooks full of fake songs.” After learning that a high school friend was diagnosed with ALS and having a couple other friends suffer strokes, he thought it about time he got some of those songs out of his notebooks and into the ether. That realization collided head on with a writing jag unlike anything Klyma had experienced in his previous 30 years.
He attributes the major output to solving his housing instability and giving himself permission to write about subjects he’d thought he’d already finished writing about: “Everything unlocked on the one-year anniversary of being in my current house. I woke up one morning with three vivid memories of a dream about an ex and wrote a song called “The Ocean” based on that dream. A couple of days later, I wrote the first of what turned out to be 31 more songs over the next 30 days.” Many of these songs appear on his 2019 albums, including “Bobby Charles on the Jukebox,” “Davidson County Beauty Queen,” and “The Distance.”
That torrid pace has continued. In fact, he already has another album written for 2020 release.
All three albums from 2019 are digital-only releases, in part to save from generating use of more plastic. He says, “I wrote a song called ‘Kale Store’ in 2010 that has the lyric ‘don’t forget your cotton bag; paper and plastic are bad bad bad.’ I am very conscious of my carbon footprint from the miles I’ve driven over the years and take steps to reduce and reuse wherever I can.”
FAKE SONGS kicked off with the poignant “Reminder,” in which Klyma sings, “there are six billion, nine-hundred ninety-nine million, nine-hundred ninety-nine thousand, nine-hundred ninety-nine other people who had a day today.” “The Root” addresses the idea that Donald Trump is not a cause but a symptom and “School” speaks to the wildest things that used to happen in school in a time before mass shootings.
MAYBE THE OCEAN finds the songwriter paying tribute to three influences with the originals “Bobby Charles On The Jukebox” and “He Had a Southern Accent (Take It On Faith)” for Tom Petty, plus a cover of AC/DC’s “Highway To Hell.” He also references AC/DC’s Malcolm Young in the original “Rock Out,” best heard blasting with the top down.
For over 20 years, he’s been weaving lanes between Tom Petty and Merle Haggard on music’s highway, keeping the American folk tradition alive with his enduring themes, articulate and amusing stories, and populist ideals.