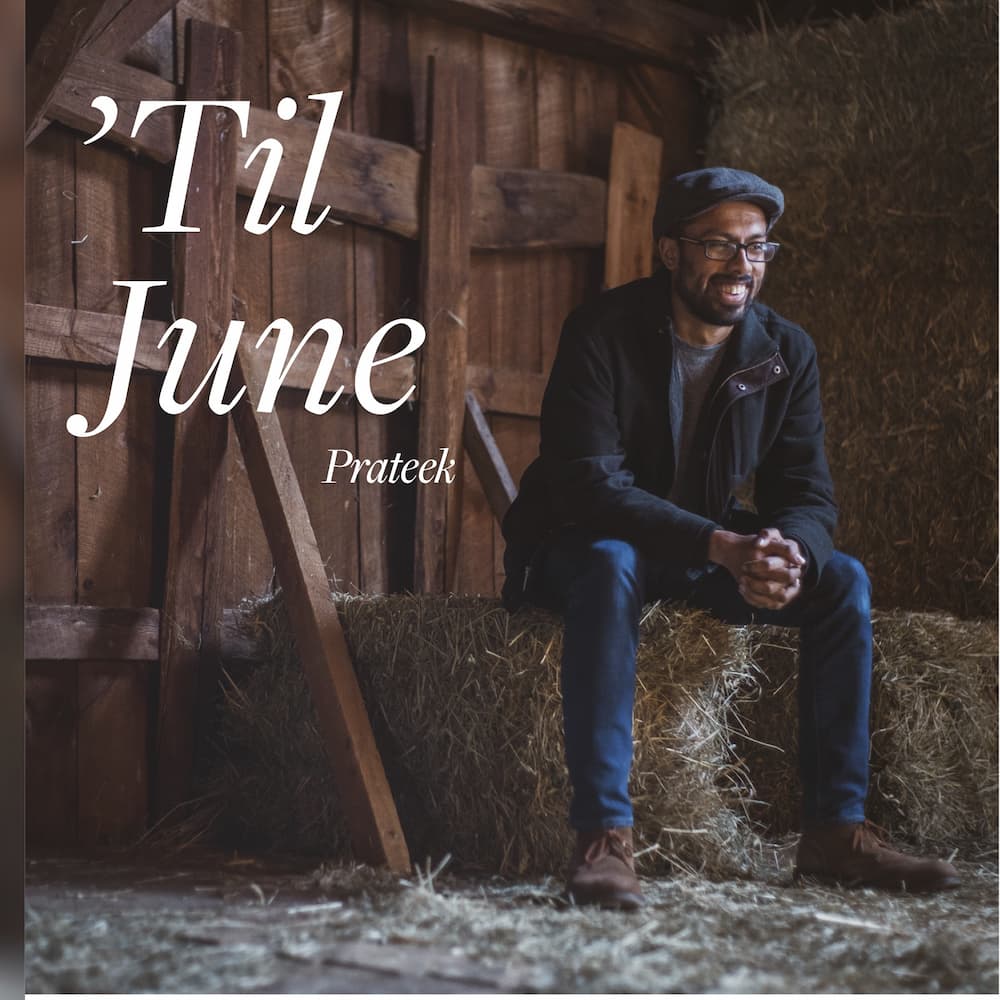 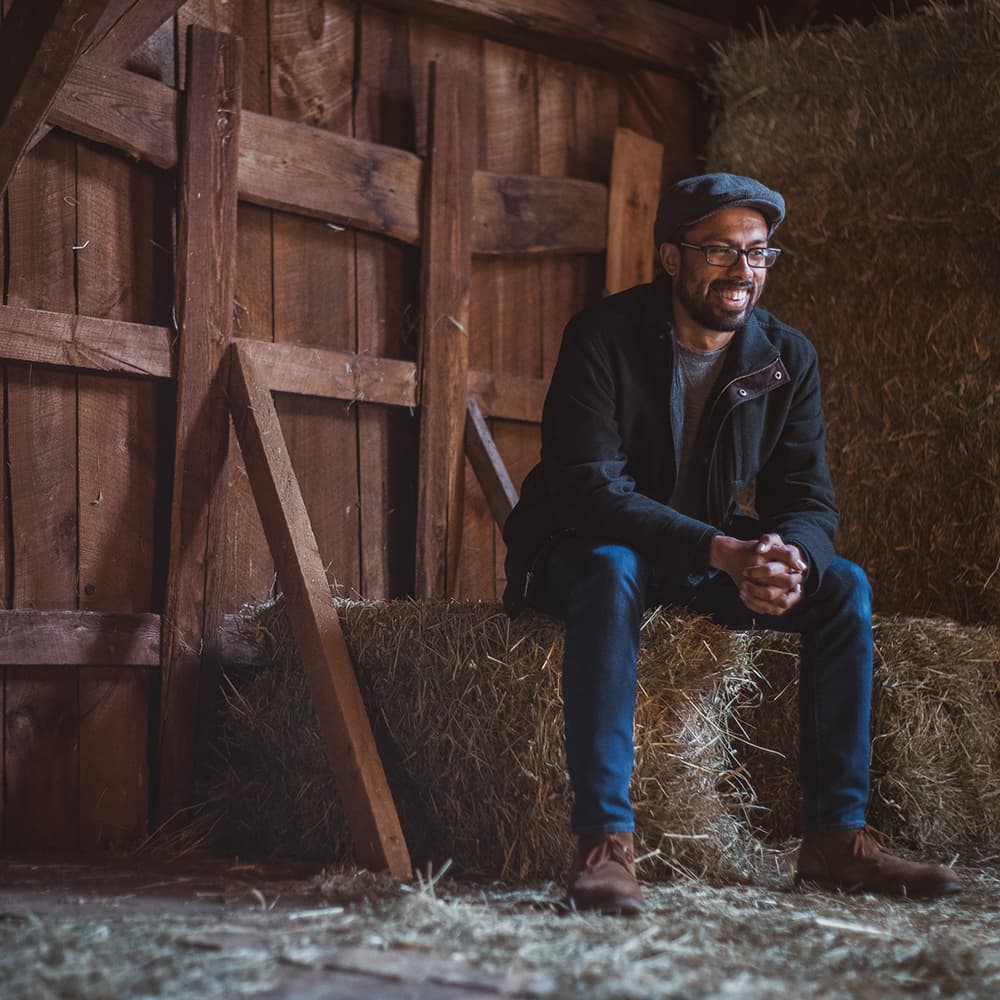 Prateek, “The Gang’s All Gone”

Prateek, “You’re Still On My Mind”

If It’s Too Loud Interviews Prateek

An Interview with Prateek"Lately it seems like he's suddenly writing music on a whole new level and suddenly become one of the most intriguing...
Read More

With his heartbreakingly powerful voice and incisive lyrics, Prateek (pruh – TEEK) has been described as “Not just any guy with a guitar…” by The Boston Globe. When you hear his music, you’ll believe it too. Evolving away from the spare, Dylan-esque sound of his first EP, Prateek’s forthcoming full length “‘Til June” adds gritty electric guitars, silvery backing vocals, and a driving rhythm section, all in service of his tightly written, evocative songcraft. The new album’s first single, “You’re Still On My Mind,” is available wherever digital music is sold or streamed. Prateek has been a Kerrville Folk Festival New Folk Finalist and has been nominated for Singer-Songwriter of the Year at both the New England Music Awards and the Boston Music Awards. His music has seen rotation all over the radio including Sirius XM, 98.9 WERS, and 92.5 The River.